Updates On the Effects of Flint's Water Supplies 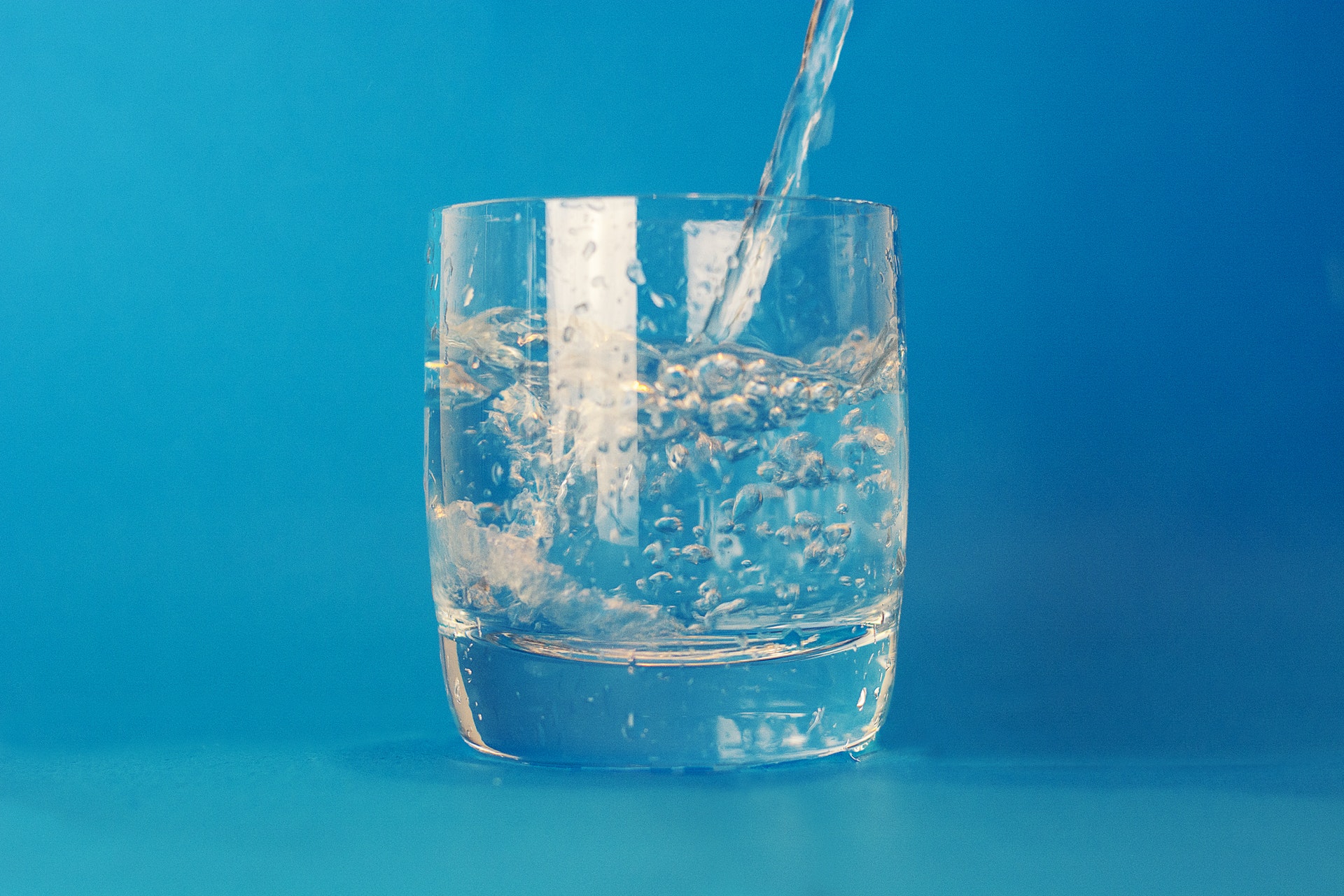 Study claims that lead in Flint, Michigan water caused lower fertility rates and higher infant death rates in areas affected by the public health emergency. Government officials now say that while water quality in Flint has returned to acceptable levels, bottled water use is recommended. According to a new study done by Daniel S. Grossman of the University of Kansas and DavidSlusky of West Virginia University, fetal deaths in Flint, Michigan have increased by 58%, a claim that is contrary to the conclusion State Health Officials have drawn in the past.

These officials have claimed that there was no evidence that indicates the water supply switch from Lake Huron to the Flint River contributed to high fetal death rates, or a decrease in fertility rates.

In the study, researchers compared Flint's fetal death records with the rest of Michigan between 2008 and 2015.

But Michigan Department of Health and Human Services spokeswoman Geralyn Lasher said research methods used in the study were not consistent with the way this type of analysis is traditionally done in epidemiology. Nevertheless, after completing his research study, head researcher Daniel Grossman concluded that there was, in fact, a considerable fetal death rate increase in Flint following the water supply, but there was no fetal death rate change in any other part of Michigan.

Currently, Nigel Paneth, a Michigan State University Professor, is reviewing this study along with the Department of Health and Human Services (DHHS), and he already has some serious concerns about the methods, results, and conclusions used by Glossman and Slusky. This is not the first time research regarding Flint, Michigan was contested by the DHHS. In 2015, Dr. Mona Hanna-Attisha's study claimed the percent of children with elevated blood lead levels in Flint doubled after the city's water supply changed, but DHHS officials initially contested her findings before top government officials accepted them as fact. All in all, how much--if any--the Flint, Michigan water supply change affected pregnancy rates or infant mortality is unclear.

While a drop in pregnancy rates could be explained away by many people's decision not to have a baby in such a potentially unhealthy environment as Flint, Michigan, fetal mortality could still be connected to Flint's water supply emergency.

However, the data is still inconclusive and the new study is still under review.

In April 2014, the city of Flint, Michigan switched its water supply from Lake Huron to the Flint River. Since anticorrosive measures were not implemented correctly in the transition, lead poisoning plagued the area. However, the exact death ratio and miscarriage statistics findings related to the Flint public health emergency were inconclusive. For more information on Lead Poisoning