Fertility Treatments Come With a Hefty Price Tag in Ireland 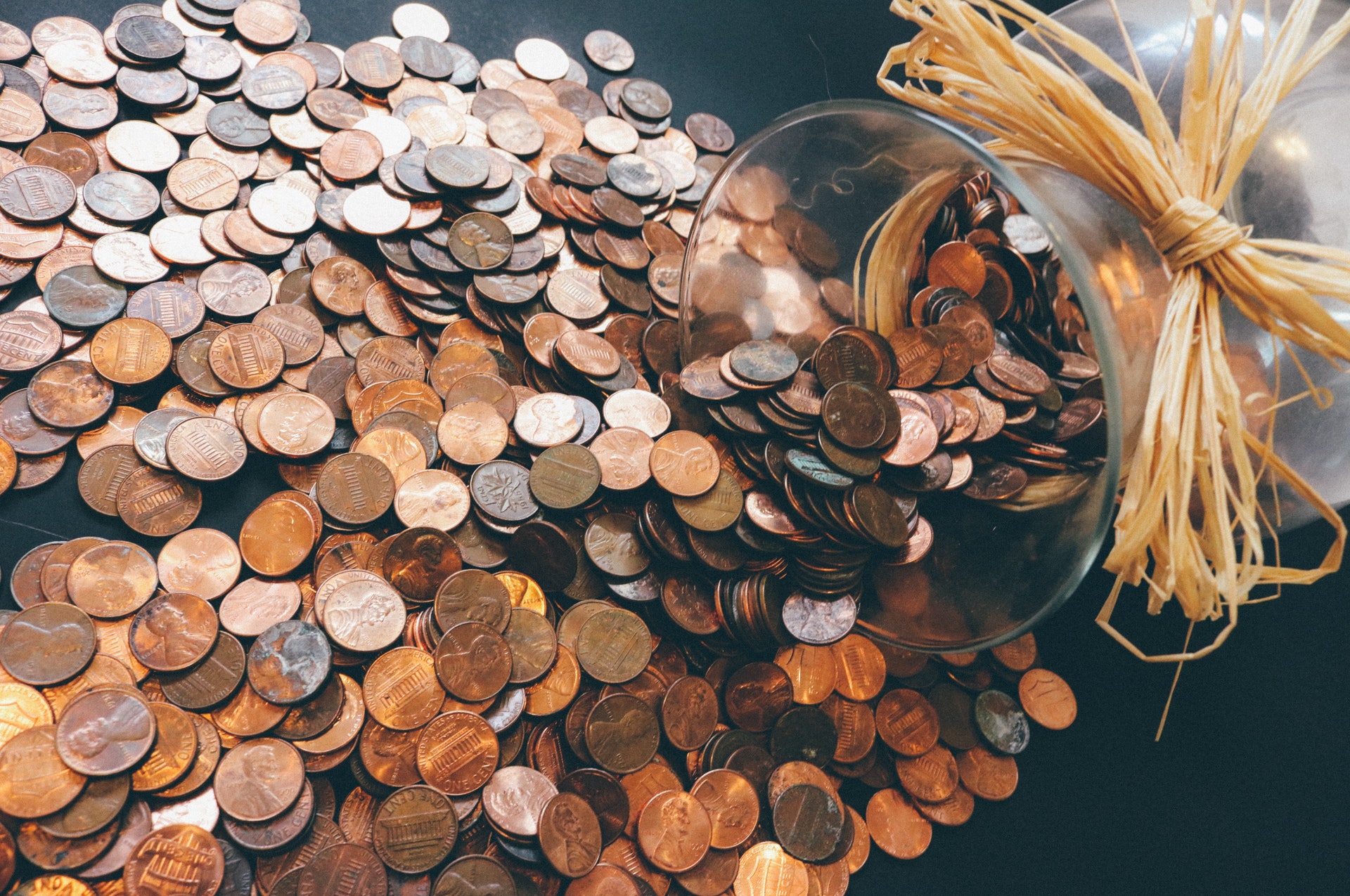 While financial support is promised for couples undergoing fertility treatment, they are still having to pay significant expenses in all countries. The majority of countries offering support, commissioned by the Department of Health, are only offering partial rather than full public funding. In Ireland alone, nearly 1 in 6 couples are affected by infertility.  Ireland has no State-funded financial support for couples going through treatment, but they can get a 20% tax credit on out of pocket expenses and medicines prescribed by a consultant may be covered by the medical card and Drug Payments Scheme with a cap per month.

The previous health minister, Taoiseach Leo Varadkar, promised to set up a more formal system to relieve the costs of treatments although progress has been very slow.

How funding works in other countriesLooking at reports of other countries, 19 that offer partial funding had a cut-off age for the mother. For example, many countries set an age limit of 40 for the woman, and in Germany the prospective father must be under age 50. Get this, in Sweden, the parent should not be "too old or sick and of reasonably good psychosocial status" to ensure the child will have a "reasonably smooth childhood." Health Minister Simon Harris indicated that there's no preference for a specific funding model but officials in his department will be looking at policy options to improve the fundings.