How the economics of Nagicho allowed for more pregnancies 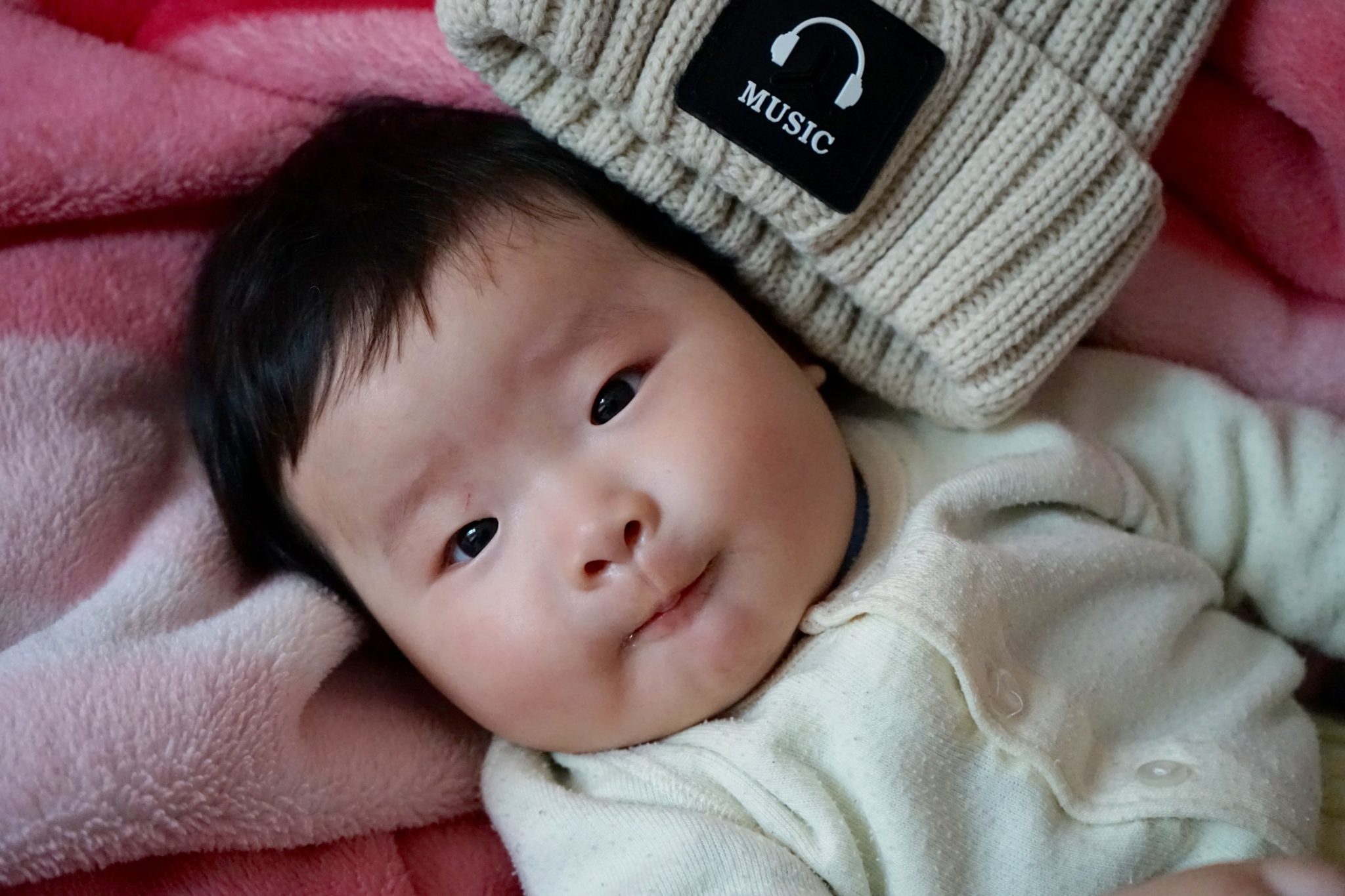 Nagicho, a small town in Japan at the base of Mount Nagi, is abundant with new babies. One local woman, Yuki Fukuda, is a proud mother of three, with her fourth child on the way. Fukuda, along with other mothers, make up Nagicho's doubled fertility rate, increasing from 1.4 in 2005 to 2.8 in 2014. Other statistic suggest the rate has fallen again, but nonetheless stays above the national numbers. The town's boost has nothing to do with Mount Nagi waters, but instead owes its success entirely to local government incentives, which highlight three key points.

Why change is needed

Across the country, birth rates are at an all time low

The birth rate crisis is not just Nagicho, but instead proves to be a persistent problem through all of Japan. Some statistics show that deaths outnumbered births by a whopping 300,000 in 2016 with projections to only get worse. To start to tackle the national issue, the prime minister pledged extra public spending--in a budget recently approved by the Cabinet--for child care to raise the fertility rate. In addition, small towns such as Nagicho, who "has lost a third of its population since 1955" have taken matters into their own hands.

Women like Mrs. Fukuda receive as "celebratory" gift after giving birth. This gift is equivalent to $2,682, alongside received subsidized car seats amongst other baby care products. As her children grow, she will received a stipend for secondary schooling, used to provide babysitting and transportation services. In regard to healthcare, most individuals are required to pay 30% of their bills, while the government pays the other 70%. To assist with the economic burdens of parenthood, the Nagicho local government covers the 30% for children.

Making changes for a better hometown

Improvements made to the town, in general, are simultaneously helping those who want to have children. Volunteers work hard to staff the town's two nurseries, promoting secure childcare. In order to further promote new renovations for the growing town, new businesses receive land rent-free and new homes are offered at subsidized rates. A local government official, Yoshitaka Kumagai, states that at least three companies have moved to the area since 2014. These creative and long-term changes are apart of the town's vision to create a happy and healthy place to raise children, stress-free. According to Mrs. Fukuda, this sense of community is crucial: "Mothers feel safe having more children; it's not easy to create those conditions." In conclusion, more areas are hoping to follow Nagicho's example. However, it is worth considering whether Nagicho is a phenomenon, rendered incapable of duplication. A few mothers have argued that perhaps some would not have considered children in another location (or at least not as many). "In the end, while "the money helps", it is Nagicho's special charm that proves to be the number one reason for fertility success.