With so many myths about how sex position affect your chances of getting pregnant, find out what’s really true. 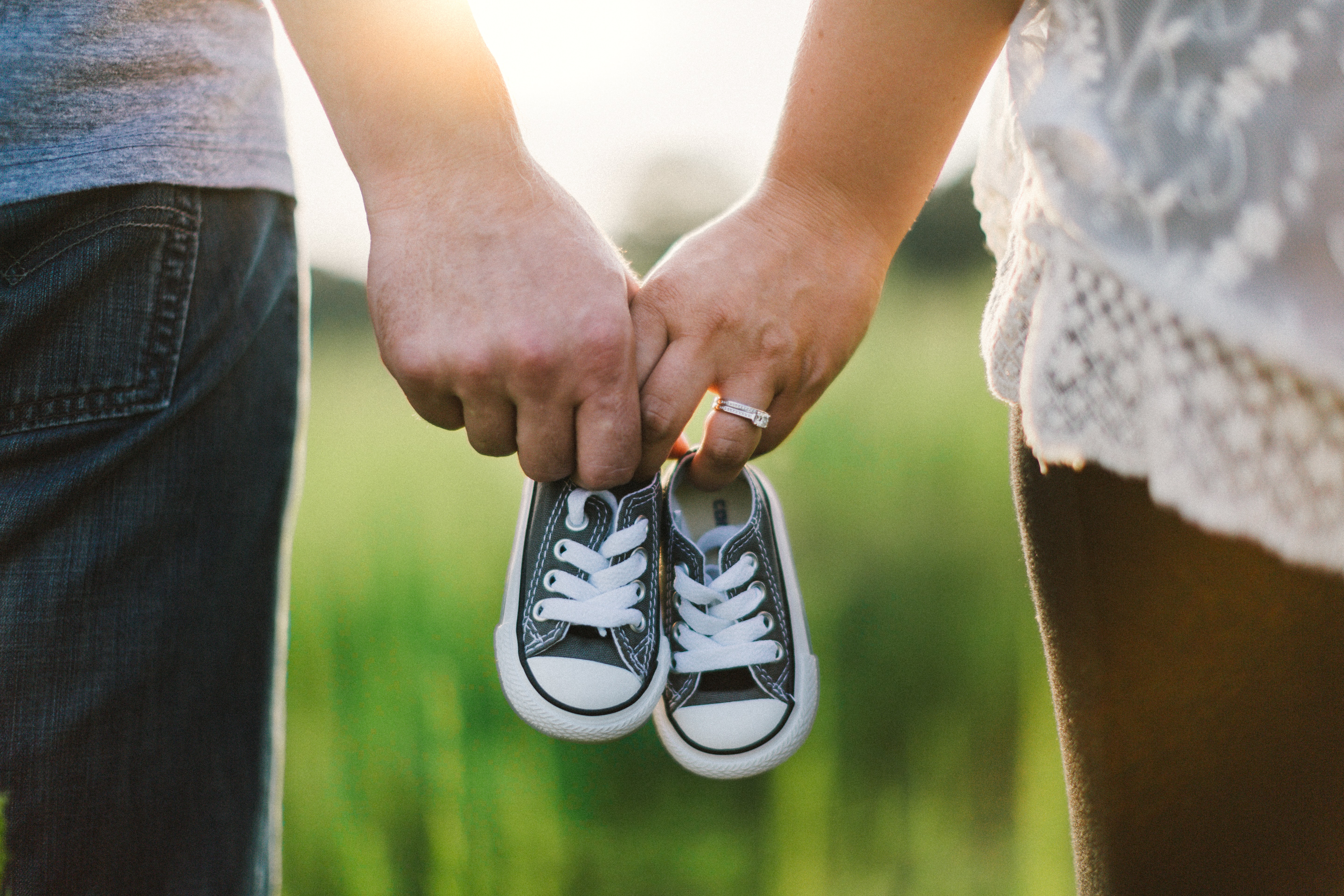 The oldest things always seem to have the most wive’s tales and myths attached to them. And what could be older to humans than the continuation of our species? For nearly our entire existence, people have been trying to figure out that “secret trick” to conception. While offerings to Hera and hand-carved fertility statues may have become mostly a thing of the past, that doesn’t mean that our modern society is free from conception myths.

In this article, we’ll be exploring the idea that sex position, orgasms, and lying down after sex can increase your chances of conception. Are these ideas myth, or fact? As it would turn out, it’s a bit of both.

The idea that some sex positions is better for concpetion is a hotly contested subject. The arguments stem largely from one basic truth: in order to become pregnant, sperm must reach the egg. The jump in reasoning occurs when people begin to theorize as to how to ensure the sperm not only gets there, but stays there.

One argument is that deeper penetration is ideal, as it gets the sperm closer to the egg faster. This ideology calls for any sex position that will get the ejaculate closest to the cervix. These sources suggest positions such as missionary and doggy style, with the reasoning that getting the sperm farther along the reproductive tract faster increases the chances of the sperm safely reaching the egg.

Another school of thought urges that, when trying to conceive, it’s best to let gravity do as much of the work as possible. This thought process suggests any sex position that has the person with the uterus positioned under their partner, essentially suggesting that the sperm, drawn by gravity, will “fall” toward the egg.

Not only that, but sperm travels much faster than these ideas seem to account for. One scientific study placed the speed at around 200 inches per second, meaning that the sperm reaches the fallopian tubes within approximately 15 minutes, with or without the assistance of gravity or deep penetration.

Lying Down After Sex

Assuming that there is any merit to the gravity argument, some sources claim that lying down for 10 to 15 minutes after sex improves the chances of conception. The idea is that by keeping the body level, or even keeping the pelvis elevated, you can retain more of the sperm in the reproductive tract.

Once again, the idea that gravity can help with conception is largely misconception. But the answer here is much less cut and dry than that of the “ideal sex position.”

A scientific study researching the effects of “Immobilisation versus immediate mobilisation after intrauterine insemination” concluded that there may be some merit to this theory after all. The study monitored the conception results of nearly 400 couples, with about half of them lying down for 15 minutes after insemination, and the other half getting up and moving around instead. While only approximately 18% of the mobile group successfully conceived, the study saw successful conception in 27% of the immobile group.

All in all, though it is unlikely that gravity has much to do with it, it seems that lying down for 10 to 15 minutes after sex may be beneficial.

Perhaps it’s the sheer number of things that happen to the body when it orgasms that lead people to believe it can help in conception. The body’s heart rate and blood pressure both go up, leading to an adrenaline jolt akin to exercise. On top of that, the brain releases a flood of oxytocin, which is what leads to that pleasant, buzzing sensation. But aside from the sensory side effect of oxytocin, this chemical release also triggers contractions in the pelvic floor muscles.

This leads us to myth number three: if you orgasm during sex, you are more likely to become pregnant. The rationale is that the pelvic contractions help guide and retain the sperm on its way to the egg.

Science has confirmed that an increase in oxytocin levels can help in conception. The problem is that the amount of oxytocin it takes to make any large amount of difference is much higher than the amount produced during orgasm. While this is a sound concept in theory, in practice it makes only a marginal difference, if any.

So what actually works when you’re trying to conceive? Here’s a couple tips that are more likely to be truly helpful:

All in all, the most important thing is to stay safe, stay healthy, and have fun.