Weighing the information behind the homeopathy 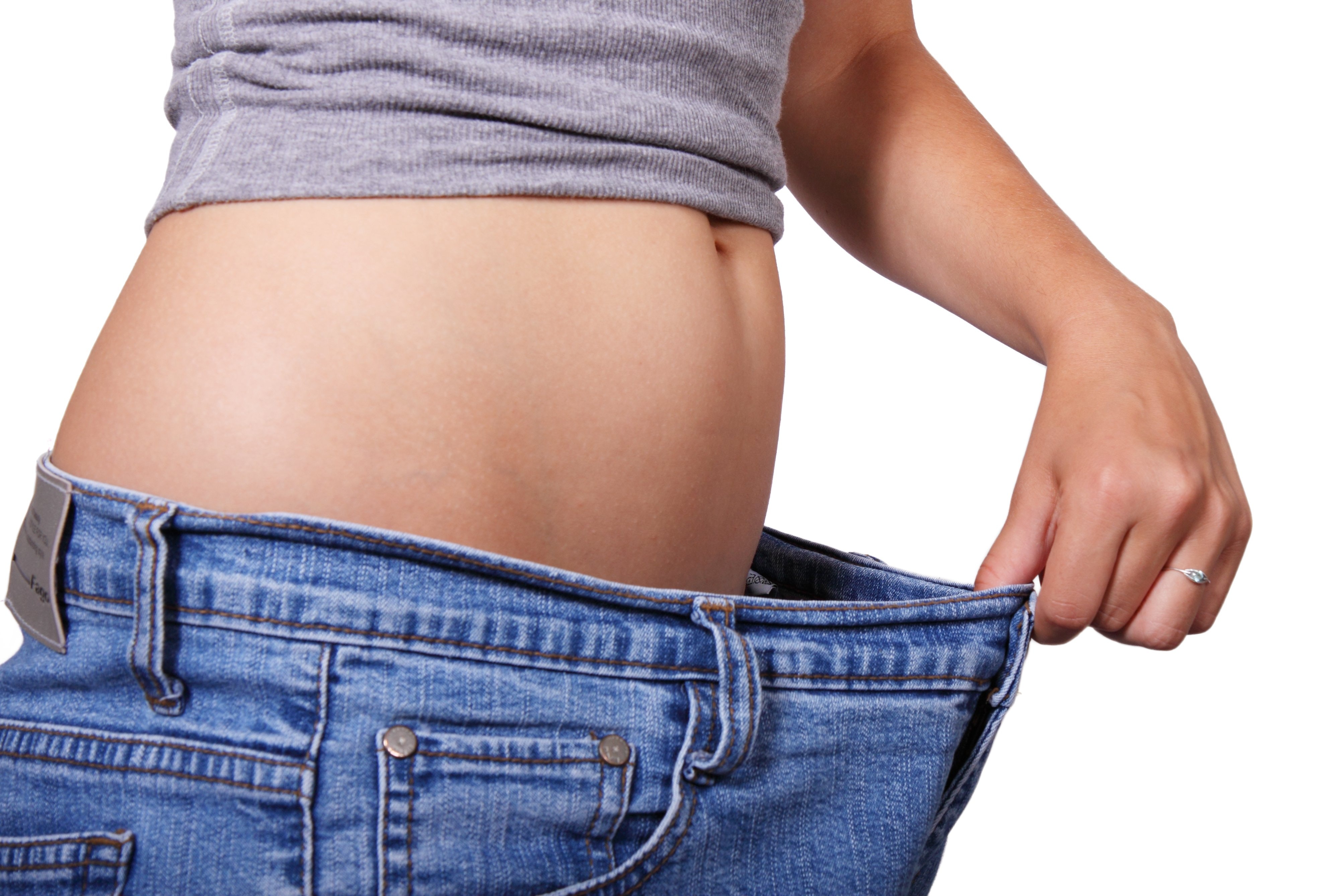 Couples trying to conceive often look for any help they can get, including methods outside the realm of hard medicine. This may be overstating things somewhat, but altering your diet to provide your body with more of the chemicals it needs to conceive is hardly pseudoscience. Even if its effectiveness is in dispute, what’s the harm? According to experts of the Nurses’ Health Study, the commonly discussed “fertility diet” can be effective if you follow 10 easy-to-follow tips for enhancing your chances of fertility. While the diet is not guaranteed to help everyone— women experience infertility due to a wide variety of reasons—it has been proven to help boost their chances in small ways, ranking it as the 10th best overall diet by U.S. News and World.

Delving into the Nurses’ Health Study

According to Christy Brissette, president of 80 Twenty Nutrition, “This was a cohort study, meaning the women were followed over time and links were made between what they reported eating and their fertility. As such, the findings aren't cause-and-effect, but they are healthy recommendations that could be helpful in boosting fertility."

Overall, switching your daily diet to one consisting of whole grains, healthy fats, full-fat dairy, and a higher amount of fruits and vegetables has its proven benefits to improving and maintaining chances of a successful pregnancy.

Among the ten top tips, the number one recommendation is to avoid trans fats and consume more unsaturated vegetable oils instead.  Vegetables can also provide protein and iron in place of red meats.  Other swaps when TTC include switching to whole milk to enrich your body with whole-fat dairy and eating slow carbs instead of refined carbs such as white bread. The study also advises taking a multivitamin, drinking lots of water, managing a healthy weight (maintaining a 20 to 24 BMI), and staying active to keep both your menstrual cycle and fertility odds on track.

Will the diet work for you?

Successful results from the diet include a decrease in refined carbs reducing ovulatory infertility, along with multivitamin decreases the chance of birth defects.  However, due to the countless reasons for a woman’s infertility, the diet may not alleviate all aspects.  The diet has been proven to help boost fertility amongst disorders such as polycystic ovary syndrome but will remain ineffective for other reasons such as sperm defects.

Something to Watch Out For

When trying to conceive, mind your greens

While we’re on the subject of improving fertility in the kitchen, allow us to share some information with you. If you have been struggling to get pregnant through fertility treatments and you’re not sure why this recent study could have the answers.

The study, published in The Journal of the American Medical Association, found that women who ate produce with high levels of pesticides were less likely to conceive through assisted reproductive technology than women who ate significantly less contaminated fruits and vegetables.

Researchers examined 325 women who were undergoing fertility treatment at Massachusetts General Hospital in Boston. The women answered a survey that questioned them about their diet and the produce they ate. The researchers then used the U.S. Department of Agriculture data to calculate how much average pesticide residue each woman was likely exposed to.

The results were pretty shocking. Researchers found that women who had more than two servings of high-pesticide produce a day were 18% less likely to get pregnant than women who had the lowest exposure. Additionally, the group with the highest-pesticide exposure had a 26% reduced chance of giving birth to a live baby.

Now, before you avoiding the produce department altogether, remember that this was a relatively small study that relied on the women accurately recalling and reporting what they ate. Just because the study found a connection between pesticide residue and reduced chances of getting pregnant doesn’t mean that pesticide is the cause of infertility.

But just in case, let’s answer a few questions.

Which fruits and veggies have the highest levels of pesticide residue?

And which produce have the lowest levels of pesticide residue?

Fruits and vegetables are important components of a healthy diet, whether you are pregnant or not. Until more research is done, we won’t know for sure if pesticides reduce chances of pregnancy. Still, you can hedge your bets by eating fruits and veggies with lower levels of pesticide residue.

100-Year-Old Fertility Treatment May be More Successful than IVF

One last bit of homeopathy for the road.

IVF could be replaced by a 100-year-old fertility technique involving poppy seed oil for successful pregnancies. The procedure is called hysterosalpingography (HSG) and involves flushing the woman’s fallopian tubes with iodized poppy seed oil. HSG was first carried out way back in 1917! To test this theory, a team of researchers from Australia and the Netherlands flushed the tubes of 1,119 women with either a water-based or an oil-based solution. The poppy seeds are currently available in 47 countries around the world. The results give a new hope for couples whose only other option is IVF.

Stay In Your Comfort Zone

It’s your body, treat it how you see fit.

With all the internet and fashion magazine miracle cures for everything from athlete's foot to arthritis, it’s easy to feel peer pressured by it all. But keep in mind that you are the one in command here. If you’re more of the kind of person to stick to the medication the doctor gives you and exercise occasionally but otherwise ignore all the “one simple thing’s” you can do to improve your fertility, that’s fine too. It’s your body, it’s your choice.