While study shows the unlikelihood of antioxidants providing much help with female subfertility, taking antioxidants could still be a good idea 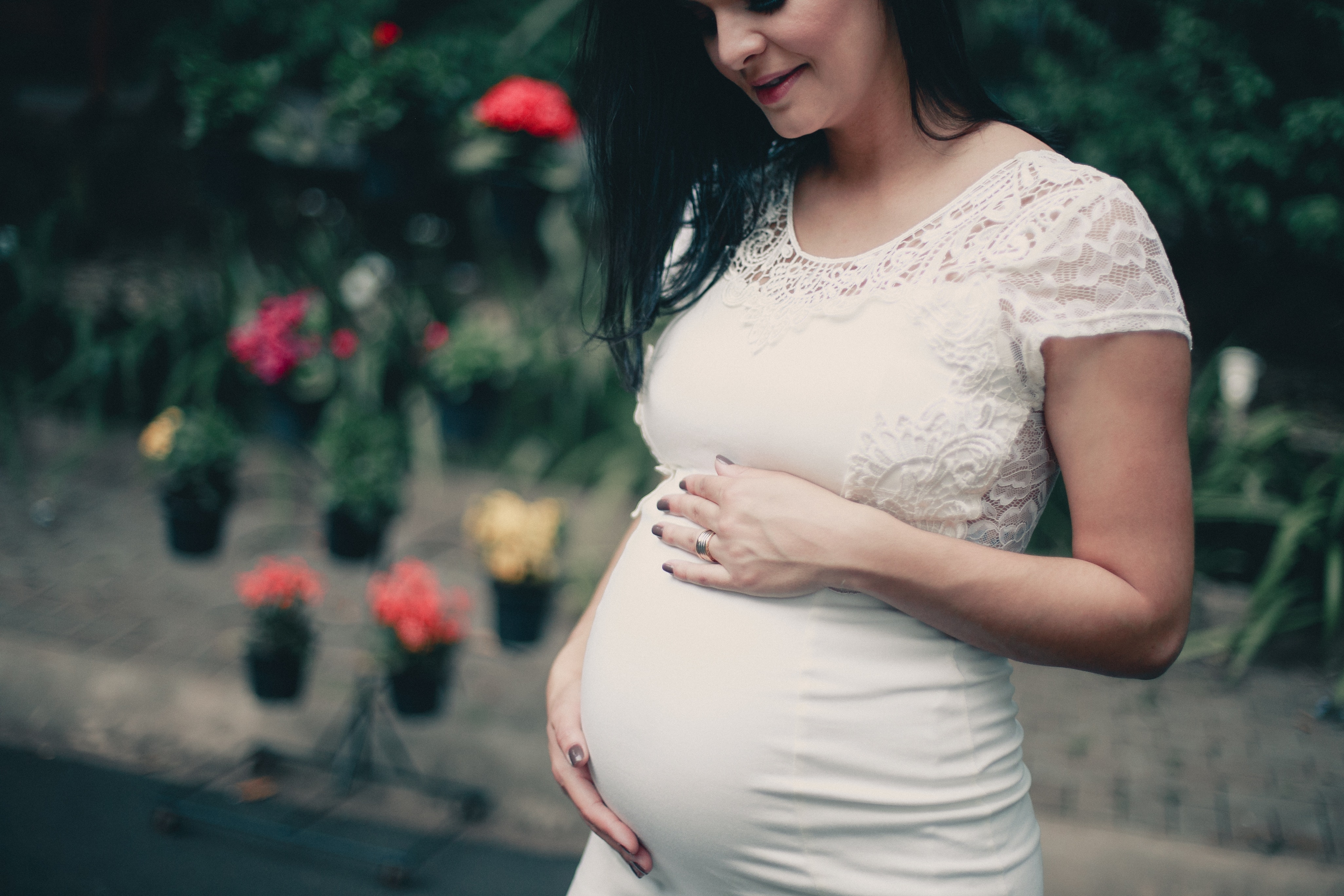 In a 2013 study about whether or not antioxidants benefit female subfertility, researchers tried to determine whether supplementary oral antioxidants compared with a placebo, no treatment or standard treatment, or another antioxidant would improve fertility outcomes for subfertile women. Subfertility is a delay in conceiving, and the results came out to state that the comparisons between ‘antioxidant versus placebo or no treatment’ and ‘antioxidant versus antioxidant’ were very low. Antioxidants were not associated with an increased live birth rate or clinical pregnancy rate. On the other hand, some sources give the suggestions that taking antioxidants do boost fertility. Therefore, this article will:

A more in-depth look into the study

What the findings are and which antioxidants were taken

First and foremost, antioxidants are thought to reduce the oxidative stress brought on by conditions such as ovulatory disorders, poor egg quality, fallopian tube damage, and endometriosis. It is estimated that for 40% to 50% of couples, subfertility may be a result of one of these female problems. The study initially states that limited evidence suggests that antioxidants improve fertility.

The objective of the study was to determine whether supplementary oral antioxidants compared with placebo, no treatment/standard treatment, or another antioxidant improve fertility outcomes for subfertile women. The selection criteria included randomized controlled trials among women attending a reproductive clinic.

A total of 28 trials involving 3548 women were included in the review. The investigators compared oral antioxidants, including combinations of antioxidants, pentoxifylline, N-acetyl-cysteine, melatonin, L-arginine, vitamin E, myo-inositol, vitamin C, vitamin D+calcium and omega-3-polyunsaturated fatty acids with placebo, with no treatment/standard treatment or another antioxidant.

Why aren’t the antioxidants aligned with increased fertility?

Even though taking antioxidants may seem to help, do they really?

Adverse events were reported by 14 trials in the meta-analysis and included miscarriage, multiple pregnancy, ectopic pregnancy and gastrointestinal effects. No evidence revealed a difference in adverse effects between antioxidant groups and control groups, but these data were limited. The overall quality of evidence was 'very low' to 'low' because of poor reporting of outcomes, the number of small studies included, high risk of bias within studies and heterogeneity in the primary analysis.

Even though the scientific studies states otherwise, taking antioxidant supplements may be of some help when dealing with female fertility problems

You may be able to boost your fertility with antioxidant supplements. There are many factors that contribute to oxidative stress, as we mentioned earlier, and antioxidants are the antidote to these factors. Some of these factors include but are not limited to:

Antioxidants help cancel out oxidative stress caused by too many free radicals. This can improve your egg quality and lead to more regular cycles. There are a lot of different kinds of antioxidants including vitamins C and E. There are also many botanical antioxidants. Many fertility doctors recommend an antioxidant-rich prenatal supplement. Once a woman is in her mid to late-30s, it is important to protect and preserve the eggs that she has left. This can be done by taking a melatonin to improve egg maturation during IVF treatments.

Coenzyme Q10 (CoQ10) is another antioxidant powerhouse that can improve egg quality. It can lead to a higher fertilization rate and more high quality embryos. CoQ10 also has increased the number of ovarian follicles and improved ovulation.

Also make sure your prenatal antioxidant includes the active form of folate because many potential mothers have a mutation that causes poor absorption of folic acid. That means your unborn baby won’t get enough folate, a nutrient necessary to prevent birth defects. This mutation can lead to a reduced rate of live births after IVF.

While a study looking into antioxidants and their effect on female fertility proved that they weren’t as effective as originally thought, another source proves that taking antioxidants can increase the likelihood of female fertility. Do your research and make sure you are taking what best works with your body, as every individual varies.