Fat Around Waist Induce Infertility For Both Genders 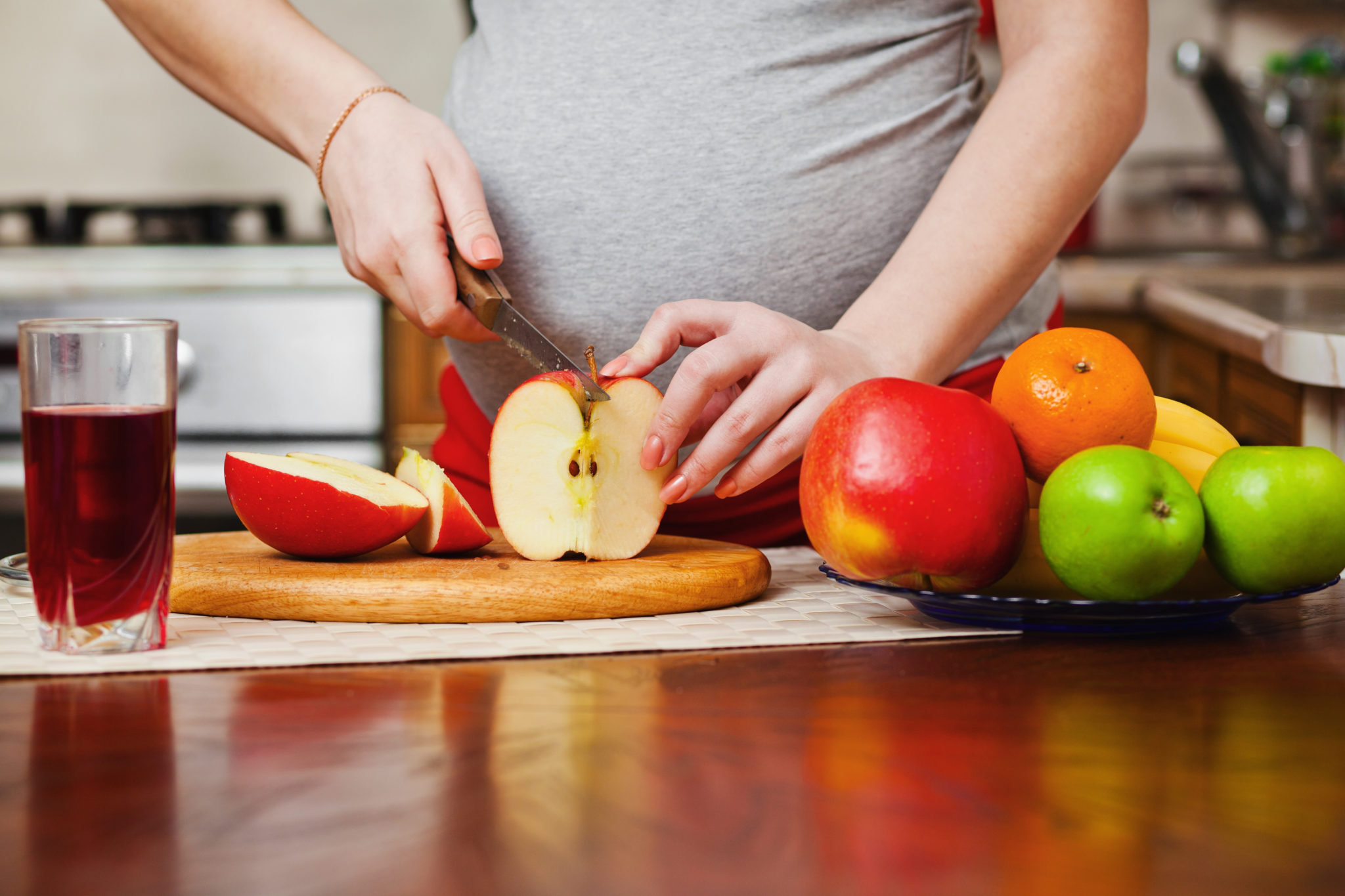 Article by Marnelle Joyce about how being overweight can impact fertility provided by Latinos Health. Obesity can affect the reproductive health of both men and women. The current estimates of the U.S. Centers for Disease Control and Prevention suggest that over one-third or 36.5 percent of American adults are overweight.According to the study published online in the journal Human Reproduction, researchers discovered that obese couples appear to be almost 55 to 59 percent longer in conceiving a child. They compared the couples' health status to their non-obese counterparts.The research team involved 501 couples, who are a member of the epidemiological study, Longitudinal Investigation of Fertility and the Environment (LIFE). These couples were evaluated at least up to 12 months while trying to conceive a child.Researchers measured the couples' body mass index (BMI) and divided them into two subgroups. The obese class I is having a BMI from 30 to 34.9 while the obese class II has BMI of 35 and above.The experts utilized a fecundability odds ratio (FOR) in assessing the couples' probability of pregnancy with each menstrual cycle in relation to their BMIs.The study result shows that class II couples are longer to attain pregnancy than non-obese couples. The non-obese group had a FOR result of 1, while class II obese couples had a FOR of .45 indicating 55 percent longer to achieve pregnancy.Researchers also took into consideration other factors that are known to affect fertility like age, smoking status, physical activity level and cholesterol level. The class II obese couples yield .41 ratio. This also implies 59 percent longer time to achieve pregnancy."Our results also indicate that fertility specialists may want to consider couples' body compositions when counseling patients," co-author of the study Rajeshwari Sundaram said.Obese women have disarray levels of natural hormones and inducing insulin resistance causing the body to be incapable of producing healthy eggs as it normally should. They are also vulnerable to experience a miscarriage even a pregnancy via in vitro fertilization, Cleveland Clinic reported.Obese men, on the other hand, are also experiencing significantly reduced levels of testosterone. In addition, even worse a case of erectile dysfunction is more frequent among overweight men as compared to men of average weight, a previous study suggests.Obesity in women is more focused in terms of fertility and obesity studies but even men are also affected by this condition. Overweight is as well associated with some serious condition such as diabetes, heart attack and more.