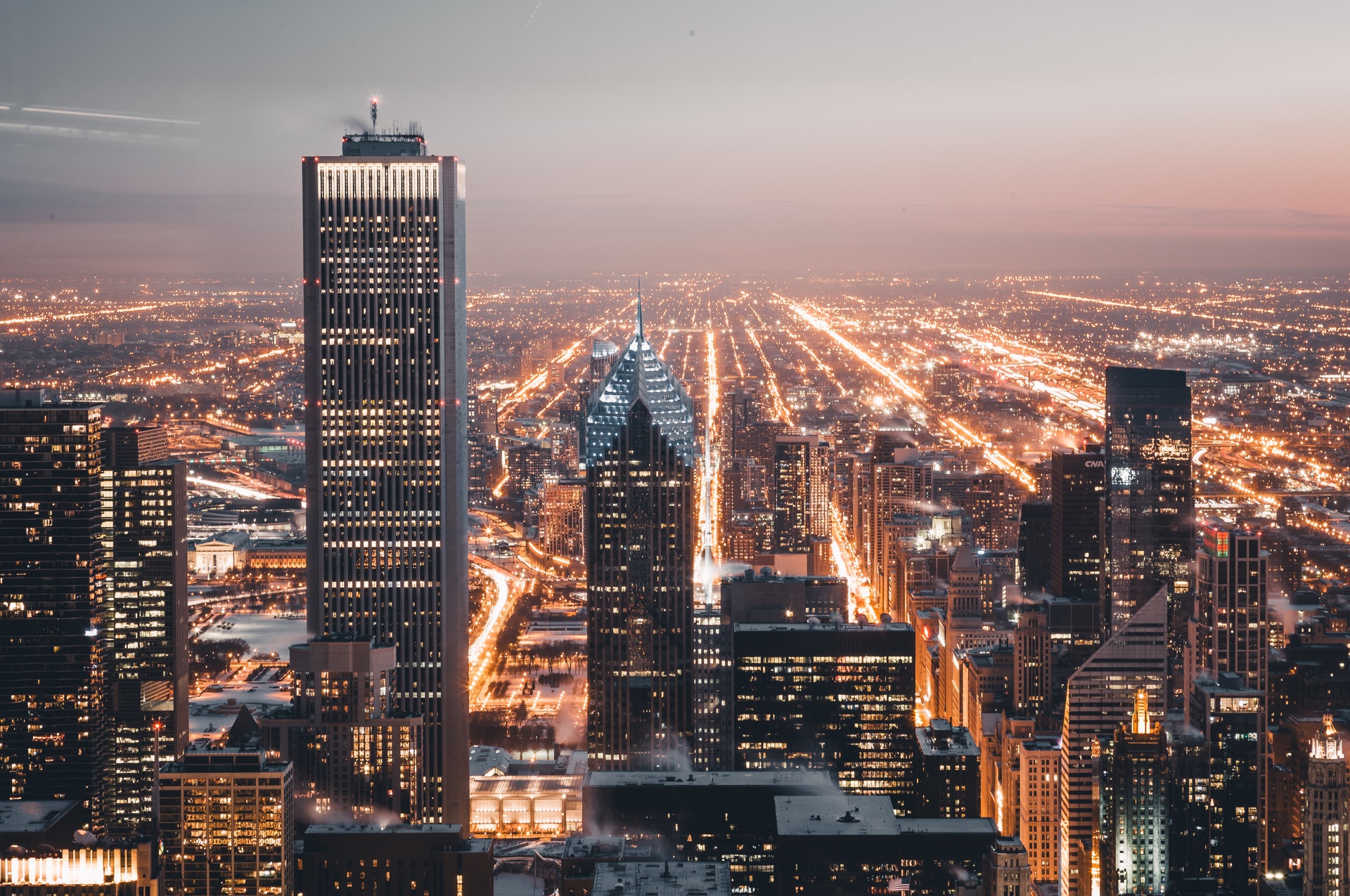 A recent study suggested that pregnant women who were exposed to air pollution were more likely to experience a miscarriage than those who were not exposed.

The study, published in the journal Fertility and Sterility, was conducted by the National Institutes of Health. The researchers followed 501 couples who were all trying to conceive between the years 2005 to 2009. All of the couples were either from Texas or Michigan.

Researchers estimated the couples' exposure to ozone, based on the pollution levels in their communities. Ozone is a highly reactive form of oxygen that is the primary component of urban smog. "Good" ozone is the ozone found in stratosphere that protects Earth from the sun's ultraviolet rays. "Bad" ozone is found in air pollution and is harmful to breathe and can damage vegetation.

Researchers are not entirely sure why air pollutants would cause miscarriages. One guess is that the pollutants increase inflammation of the placenta, which could disrupt fetal development. In addition, oxidative stress could also be harmful to a fetus.

How can I stay safe during my pregnancy?

More research is required in order to confirm a direct association between exposure to air pollution and miscarriages. However, it is a good idea for pregnant women to stay indoors during air quality alerts. If you must be in a polluted environment, you can always buy an air mask designed to filter out particulate pollution.

Until more research is conducted, there is no reason to panic. There are many ways you can take care of yourself to make sure you have a healthy pregnancy. While you can't control everything, you can take steps to make yourself as healthy as possible for your pregnancy. Exercising, abstaining from alcohol, getting plenty of rest, and seeing your physician regularly are all good ideas when you are pregnant. Staying happy and healthy are the best things you can do for your baby.