Exercising prior to and during pregnancy can restore important body tissues 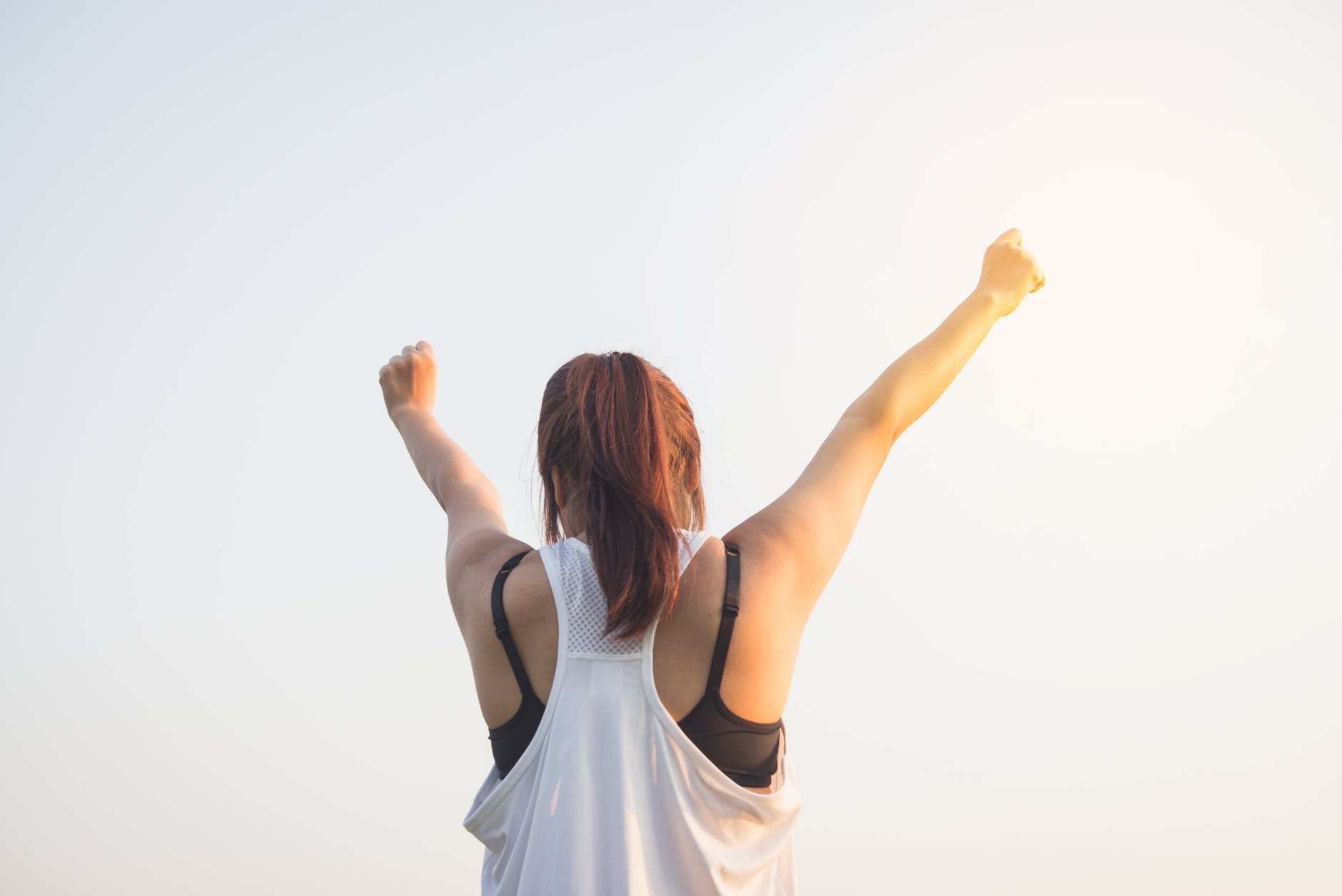 Exercise is important for everyone-- it helps manage weight, increases endorphins, helps regulate body processes, and is one of the best ways to keep your heart healthy. It is also important for pregnant women, as it has been shown to manage blood sugar levels and reduce long term health issues. This is especially important for obese women who are planning on becoming pregnant or who already are. A study done at the University of Cambridge looked at the effects that exercise had on obese mice and how this can provide helpful insight to obese or overweight women.

Obesity on the Rise

In the United Kingdom, close to one third of women that are of reproductive age are either obese or overweight. Obesity has been on the rise over the past couple of decades, and has contributed to many societal health issues. Being overweight increases a mother’s chances of developing diabetes while she is pregnant, and since exercise is a way to regulate blood sugar levels as well as gestational weight gain, it is highly recommended that pregnant women engage in an active lifestyle.

The relationship between exercise and lower blood sugar is well known, which is why the researchers decided to look more closely at how exercise can affect the body tissue of obese pregnant women as well, since there is much less research regarding that. They conducted their study using mice, since their physiology has some important characteristics in common with that of humans. They fed the mice a sugary, high fat diet and then put them on an exercise program. The mice were exercised prior to their pregnancy, and up until nearly the end of it. The researchers found that exercise’s effects on metabolic health are related to how molecules communicate in the tissues of pregnant mothers.

Examining the effects of exercise in the obese mice allowed researchers to see how their tissues changed throughout their pregnancy, to reveal tissues more akin to those found in non-obese mice. The changes in the tissues explain how the metabolic changes in the obese mother can prevent her children from developing type 2 diabetes later in life. They found that exercise can affect the key signaling pathways involved with responding to insulin, the storage and breakdown of lipids, and the growth of proteins.

The findings also suggest that white adipose tissue revealed the greatest number of changes, and that the resistance to insulin in the tissues of obese mothers maybe the cause of poor glucose-insulin handling, resulting in increased chances of diabetes development. The results of this study reinforce the need for women who are thinking of becoming pregnant-- as well as those who already are-- to maintain a healthy, active lifestyle. The effects of exercise on the body can noticeably reduce the risk of health problems for both mother and child.

It is important to maintain a healthy weight have a balanced diet throughout pregnancy, and this is even more critical for those mothers that are obese. This research study makes a clear connection between the beneficial effects of exercise and the reduction in possible future adverse health issues.