Everything You Need To Know About Uterine Fibroids

These could be the potential cause of your pain or heavy bleeding during your period. 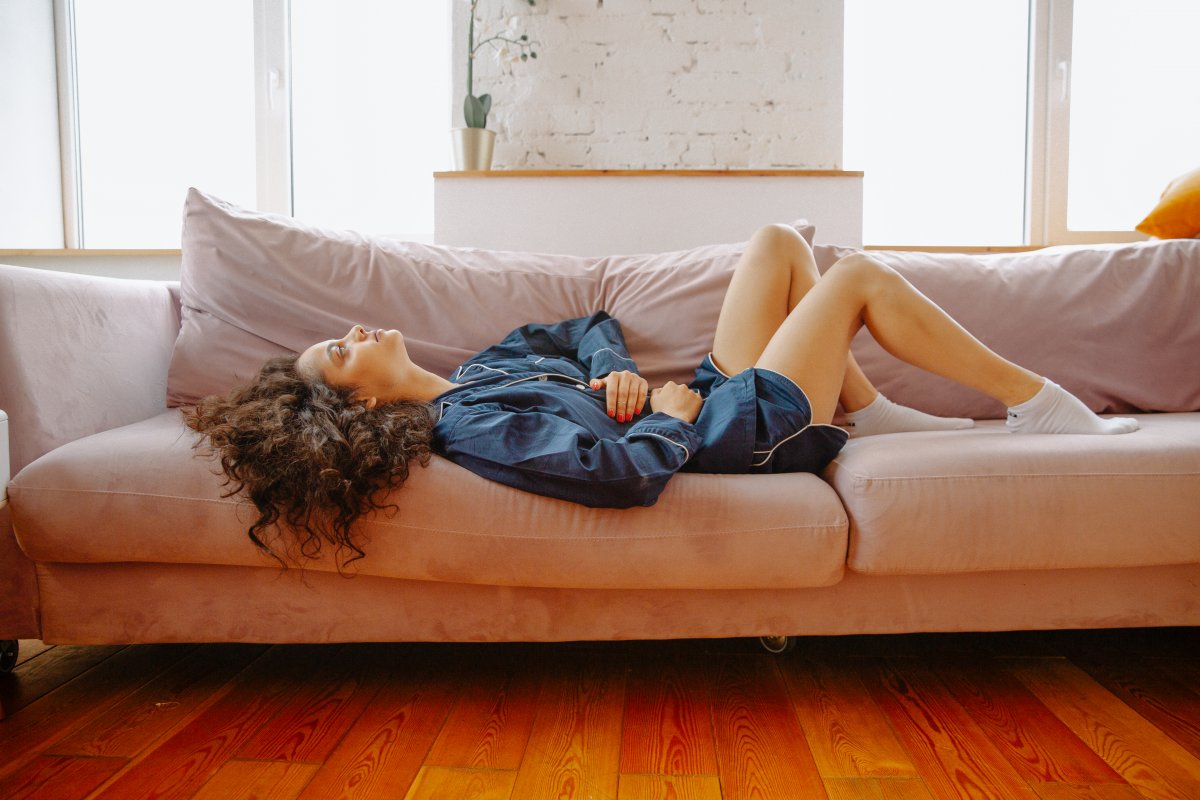 Before the age of 50, it’s estimated that around 20% to 80% of women are diagnosed with muscular tumors known as fibroids. These fibroids are often found during routine pelvic exams. While they usually require no treatment, if you begin to experience symptoms such as pain or heavy bleeding, treatment may be necessary. If you’re worried about your own uterine fibroids or the symptoms and complications that you may experience because of them, this article is here to get you informed and give you the assurance that you may need as you deal with them.

In this article we’re going to discuss:

What Are Uterine Fibroids?

And what impact do they have on your body?

Uterine fibroids are benign (noncancerous) tumors that may form in the uterus throughout a woman’s childbearing years. These fibroids range anywhere from tiny seed-like afflictions to masses large enough to enlarge or distort the size of your uterus. Uterine fibroids aren’t necessarily a sign of any form of cancer. In extreme cases, if you have many large fibroids there is a chance that they may cause your uterus to become so large that it may add weight or push against your ribs.

Women in their 40s and 50s are more likely to be susceptible to uterine fibroids. Most women have no symptoms associated with their uterine fibroids, making it entirely likely that they may be living with them without even knowing it. The only problem that they present a problem is if they cause you to have undesirable symptoms.

Things you should look out for

While most people who develop uterine fibroids don’t experience any symptoms, it’s most likely a good idea to be familiar with them just in case they’re the cause of the symptoms you’re experiencing. It’s a good idea to be open and forthcoming about any problems you’re having with your doctor so that it doesn’t develop into a larger issue to solve.

Symptoms of uterine fibroids include:

How do they develop and why?

While doctors have yet to identify an isolated reason as to why people develop uterine fibroids, there are a handful of causes that may have contributed to why someone has developed them. It’s possible that uterine fibroids are developed as a result of changes in hormones. Fibroids contain more of the hormones that support growth in the uterine lining than normal cells in the uterus do. The development of uterine fibroids is also the result of the genetic code of normal uterine cells changing.

How exactly can fibroid issues be addressed?

There a wide range of treatments that are available for people dealing with fibroids. For many who are experiencing symptoms that are annoying but not debilitating it may simply be a waiting game. For others, options include medicines, non-invasive treatments, minimally invasive procedures, and traditional surgeries to quell their fibroid issues.

The first of which, GnRH agonists, treat fibroids by blocking the production of hormones such as progesterone and estrogen. This process stunts the growth of the fibroids by simulating the effects of menopause.

Unlike GnRH agonists, progestin-releasing IUDs don’t shrink or directly treat fibroids. Instead, they attack symptoms and provide relief for those experiencing pain and heavy bleeding.

The up-and-coming non-invasive treatment for fibroids is an MRI-guided focused ultrasound surgery or FUS. This treatment works by using a high-energy ultrasound transducer while the patient is in the MRI machine to destroy the fibroids present in the patient’s uterus.

Procedures (From Minimally to Completely Invasive)

What’s most important as you approach dealing with your fibroids is staying conscious of how you’re feeling and what symptoms are impacting your daily life. There may be a much easier solution for the problems you’re facing than jumping to some of the more drastic treatments. You also have abundant access to medical professionals that will help to guide you through the best options for your well being. There is most certainly light at the end of the tunnel!