An endometriosis diagnosis is extremely disheartening, especially if you are trying to conceive. Newer studies are showing there is still hope. 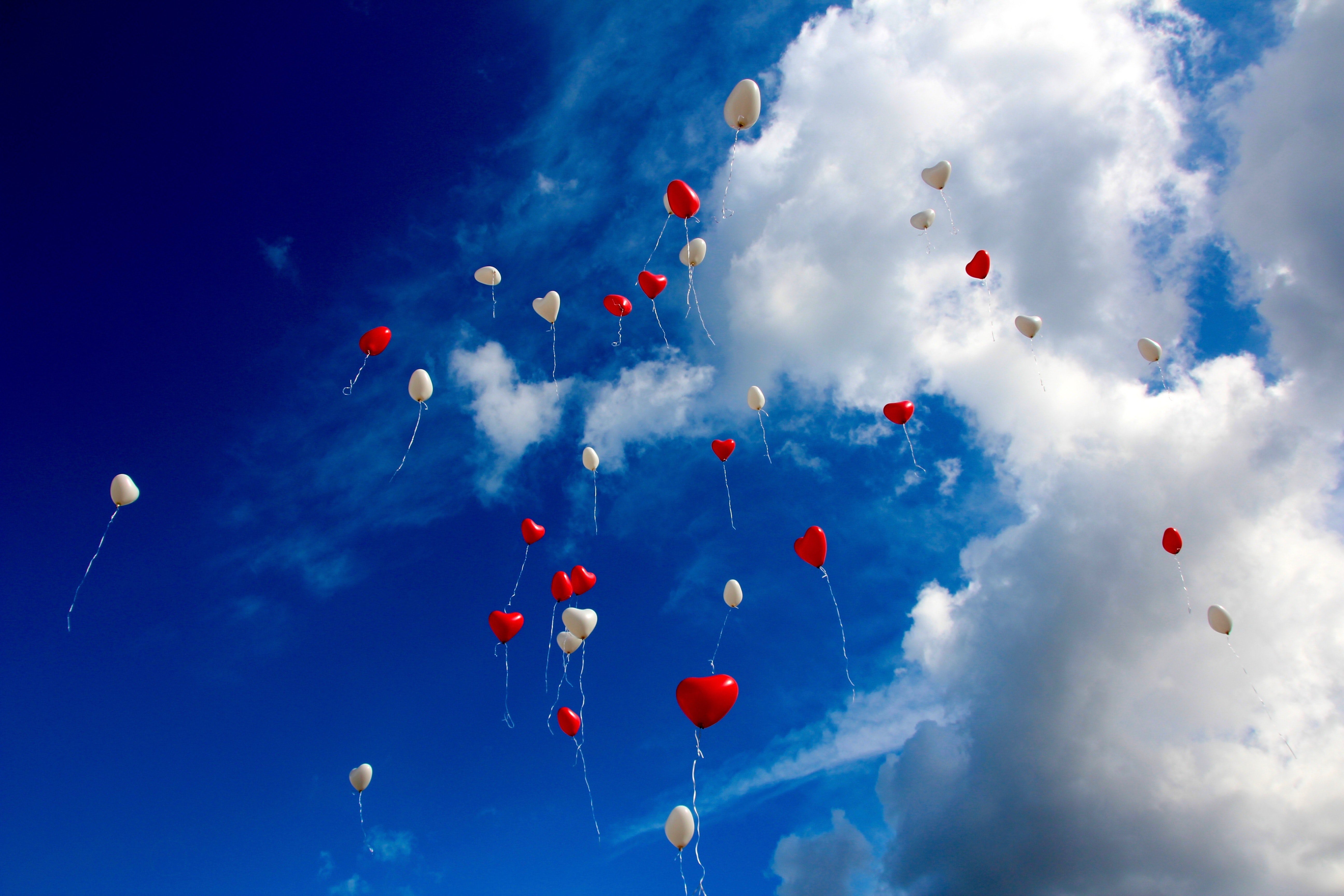 Endometriosis has historically been linked to infertility, but countless women live with endometriosis and are still able to conceive. Knowing your options and exactly how endometriosis affects fertility is important to take steps in the right direction. Working closely with professionals and being in tune with your body can help you in your journey with endometriosis.

About 7 to 10 percent of women live with endometriosis, and for them, proving to be fertile is more often than not a challenge. Many women remain undiagnosed for long periods of time, contributing to any issues they have conceiving later in life.

Essentially, endometriosis occurs when endometrial cells grow outside the uterus.  Endometriosis can affect multiple parts of the pelvic area, including ovaries, fallopian tubes, and the bladder. The most common sign of endometriosis is the pelvic pain.

Pain from endometriosis tends to be most intense during menstruation. However, the symptoms can vary throughout a cycle, making the condition hard to identify. The abnormal cells can cause scarring around the pelvic area and contribute to other local conditions.

Symptoms can include extremely long and painful cramping, long menstrual cycles, and infertility. The earlier the diagnosis the better. That way, if you do want to have children, you can take the measures necessary. It is very difficult to have children if you have this condition so be sure to seek a physician’s care.

Traditionally, the treatment for endometriosis is a hysterectomy, which would mean removing all reproductive organs. For many women, this is not an appealing option until they have tried to have children. While endometriosis does reduce fertility, conception is still possible, and women should speak to doctors about a plan regarding their potential pregnancies and future treatment.

Endometriosis contributes to infertility when endometrial cells found in the uterus begin to grow outside of it. When this scar tissue interferes with the fallopian tubes’ egg capture ability after ovulation, infertility is likely to occur.

Between 20 to 50 percent of women owe their infertility to endometriosis, but popularly used surgical treatments of the condition are commonly found to improve fertility by 25 percent. Now, with the right treatment and In-Vitro Fertilization (IVF), fertility is a much stronger possibility.

IVF can offer greater chances of pregnancy for patients dealing with moderate to severe diseases like endometriosis. The procedure involves collecting a woman’s eggs and then fertilizing them with sperm in a lab setting. Once the eggs are fertilized, they are placed in the uterus via the cervix. Because the embryo is attached through IVF, pregnancy will be more likely to occur.

There are many options currently for women trying to conceive with endometriosis. Struggles with fertility could be draining, but exploring options with a professional can facilitate the process.

The Future of Endometriosis Treatment

A new study reports a method of In-Vitro Fertilization designed to provide hope for the women with endometriosis. This new technique called medroxyprogesterone acetate controlled ovarian hyperstimulation, or ‘MPA in COH’, was recently published in the journal Nature Scientific Reports and shows promise for women struggling to get pregnant because of endometriosis.

For women with endometriosis, typical IVF uses Gonadotropin-releasing hormone agonist, or GnRH-a, to assist in egg implantation, but GnRH-a produces other hormones that negatively affect a woman’s likelihood of becoming pregnant.

In this study, Medroxyprogesterone Acetate, or MPA, combined with human menopausal gonadotropin, or hMG, proved to be a worthy alternative to the progestin usually used in COH. Treatment led to more mature eggs and higher quality embryos in women with endometriosis.

The Problem with Traditional COH in Endometriosis Patients

Many times, IVF is done with Controlled Ovarian Hyperstimulation, or COH, which stimulates the production of eggs within many follicles.

GnRh-a in IVF treatment has successfully been used to increase fertility in women struggling with endometriosis. GnRh-a treatment, however, is known to produce excess hormones like estrogen and progesterone – hormones that when in high levels are known to decrease a woman’s likelihood to become pregnant.

Since progesterone and synthetic progesterone, called progestins, are commonly used in IVF treatment for women with endometriosis, the GnRh-a and progestin treatments may counteract one another. In other words – common endometriosis treatments decrease the likelihood for women to create healthy eggs during Controlled Ovarian Hyperstimulation.

MPA in COH for Endometriosis Patients Receiving IVF: A Study

What researchers sought to do was find an alternative to progestin that would not counteract GnRh-a treatments but still have the same effects of mature egg creation. Their solution: MPA used in COH.

The study looked at 224 women with advanced endometriosis who were already receiving COH. MPA was combined with human menopausal gonadotrophin, or hMG, in hopes that a woman receiving IVF with endometriosis could increase her chances of achieving a successful pregnancy.

The study divided the women into three groups:

A Potential Solution to Increase Pregnancy Rates for Women with Endometriosis

Groups receiving MPA treatments demonstrated very positive results. MPA in COH resulted in more mature eggs and healthier, higher-quality embryos within both test groups than in the control group. These mature, quality eggs are the results the researchers were looking to produce for their endometriosis patients. The fertilization, successful implantation, and pregnancy outcomes between the three groups were similar, and among both MPA groups, the egg and embryo outcomes were similar.

MPA in COH, due to the success of this trial, is likely to be considered as an alternative to traditional GnRH-a treatments, meaning new hope for endometriosis patients struggling with infertility.

New studies, combined with methods professionals have been using for years, mean that endometriosis does not mean the end. Rather, it stresses the importance of having the right people by your side during your journey to conceive. Build a personal and professional support network and keep looking into your options for a safe and healthy pregnancy.