Endometriosis and Pregnancy: What You Need to Know

Article about endometriosis and the impact to the female reproductive system provided by Endometriosis News. 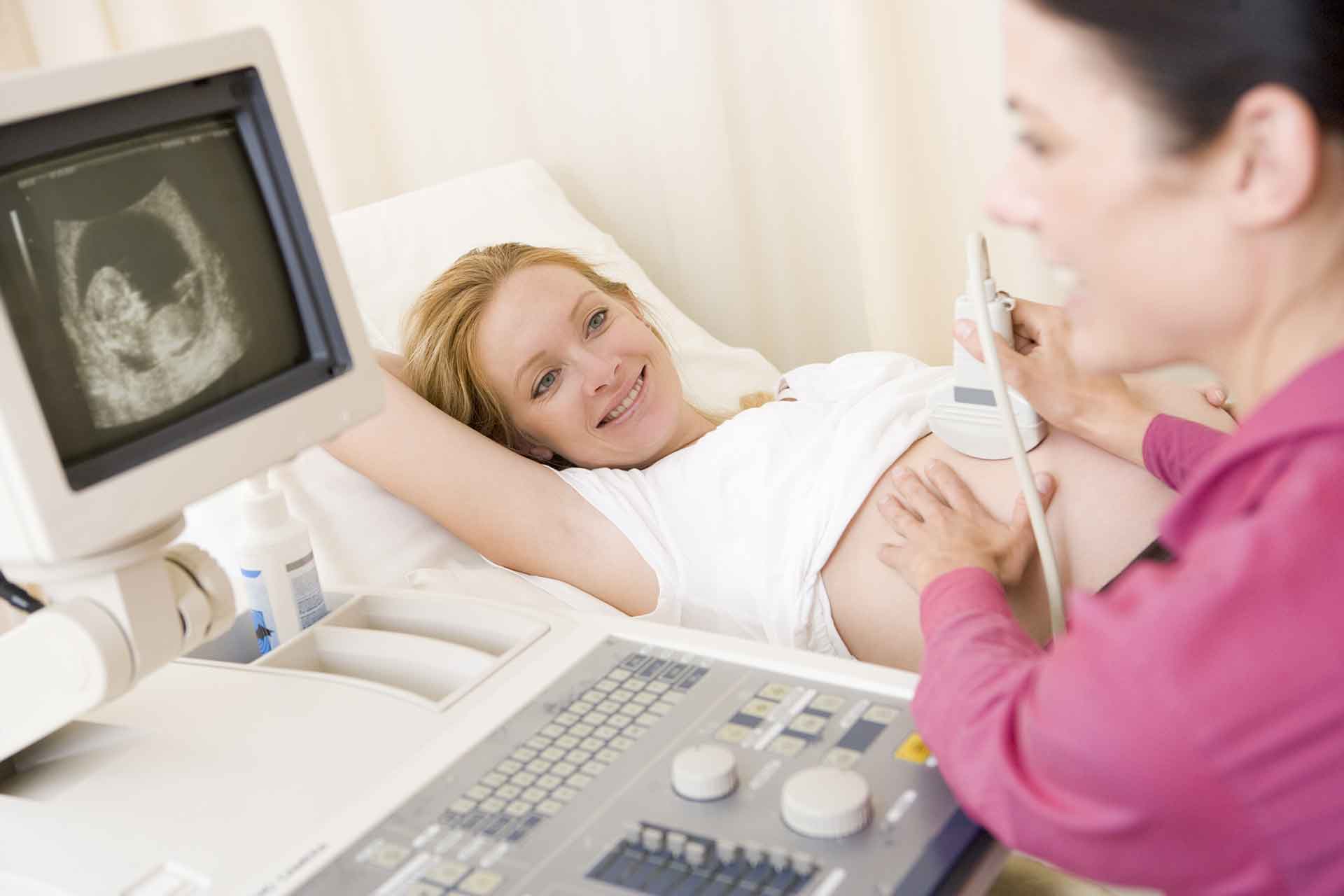 Endometriosis is a disease that attacks the female reproductive system, causing pain and infertility. It occurs when the tissue that normally lines inside the uteexcellentrts to grow outside the uterus. The causes for the development of endometriosis lesions are not entirely understood, but it usually grows on or under the ovaries, on the fallopian tubes, behind the uterus, on the tissues that hold the uterus in place, on the bowels or bladder and in rare cases on the lungs or other parts of the body.

Endometriosis and Pregnancy: How the Disease Affects Pregnancy Attempts

After pain, infertility is the most common symptom of endometriosis. There is not only one cause of infertility related to endometriosis but instead a series of factors that contribute to the difficulty in getting pregnant. In advanced stages of the disease, there are cysts or pelvic adhesions that prevent ovulation and the transport of the egg or embryo. In early cases, the causes are even less understood, but it has been demonstrated that the intraperitoneal environment prevents pregnancy through a variety of mechanisms in patients with endometriosis. These women have biochemical substances with anti-fertility effects in their peritoneal fluid, which is one of the factors that prevents pregnancy.

Without treatment, the Endometriosis Institute states that “there is no question that chances for pregnancy in endometriosis are significantly decreased. Women with Stage I or II endometriosis have an approximately 2% chance of conceiving in any given menstrual cycle (cycle fecundity rate). That chance is less than 1% for women with Stage III or IV disease. By comparison, age-dependent cycle fecundity rates in healthy fertile women range between 15 and 25%.”

Treating endometriosis may increase the probabilities of pregnancy, and the first option is usually a laparoscopic resection of the endometrial tissue, which is a surgical procedure characterized by the removal or vaporization of the growths to improve fertility. Following the surgery, the cycle fecundity rate in patients with stage I or II disease increases to about four to five percent, while in patients with stage III or IV, the increase is to one to two percent. Despite the discouraging numbers, there are also other options.

In addition to surgery, patients may also be recommended fertility drugs combined with intrauterine insemination, a treatment known as controlled ovarian hyperstimulation/artificial insemination (COH/AIH) cycle, which can improve the cycle fecundity rates to about 11%. Finally, there is also the option of in vitro fertilization/embryo transfer (IVF/ET) procedures, which is the treatment with higher probabilities of conceiving. IVF/ET combined with fertility drugs often results in an increase in the rates of 35%, according to the Endometriosis Institute.

Alterations in Endometriosis and Pregnancy

It is not impossible for women who suffer from endometriosis to get pregnant and in some cases women may not even know about the disease before conceiving. Despite the fact that pregnancy does not cure endometriosis, during a pregnancy women tend to have fewer symptoms, which include painful, debilitating menstrual cramps, pain during or after sex, pain in the intestine or lower abdomen, painful bowel movements or painful urination during menstrual periods, heavy menstrual periods, premenstrual spotting or bleeding between periods, painful bladder syndrome, digestive or gastrointestinal symptoms similar to a bowel disorder, fatigue, tiredness, and lack of energy.

In fact, there is currently no cure for endometriosis, and it can come back after the pregnancy. During the pregnancy, and since the symptoms are usually not so significant, women are discouraged from undergoing treatment for the disease. Also, the impact of endometriosis on the baby is almost nonexistent. Some researchers have hypothesized that endometriosis increases the risk of preterm birth, but the correlation has not been established and the majority of the patients end up delivering healthy babies.

Does Coffee Affect Your Fertility?

Ava is a Wearable Fertility-Tracking Device

Rejuvenating The Chance of Motherhood?