Don’t Pass This Number of Drinks per Week

Drinking can affect your fertility 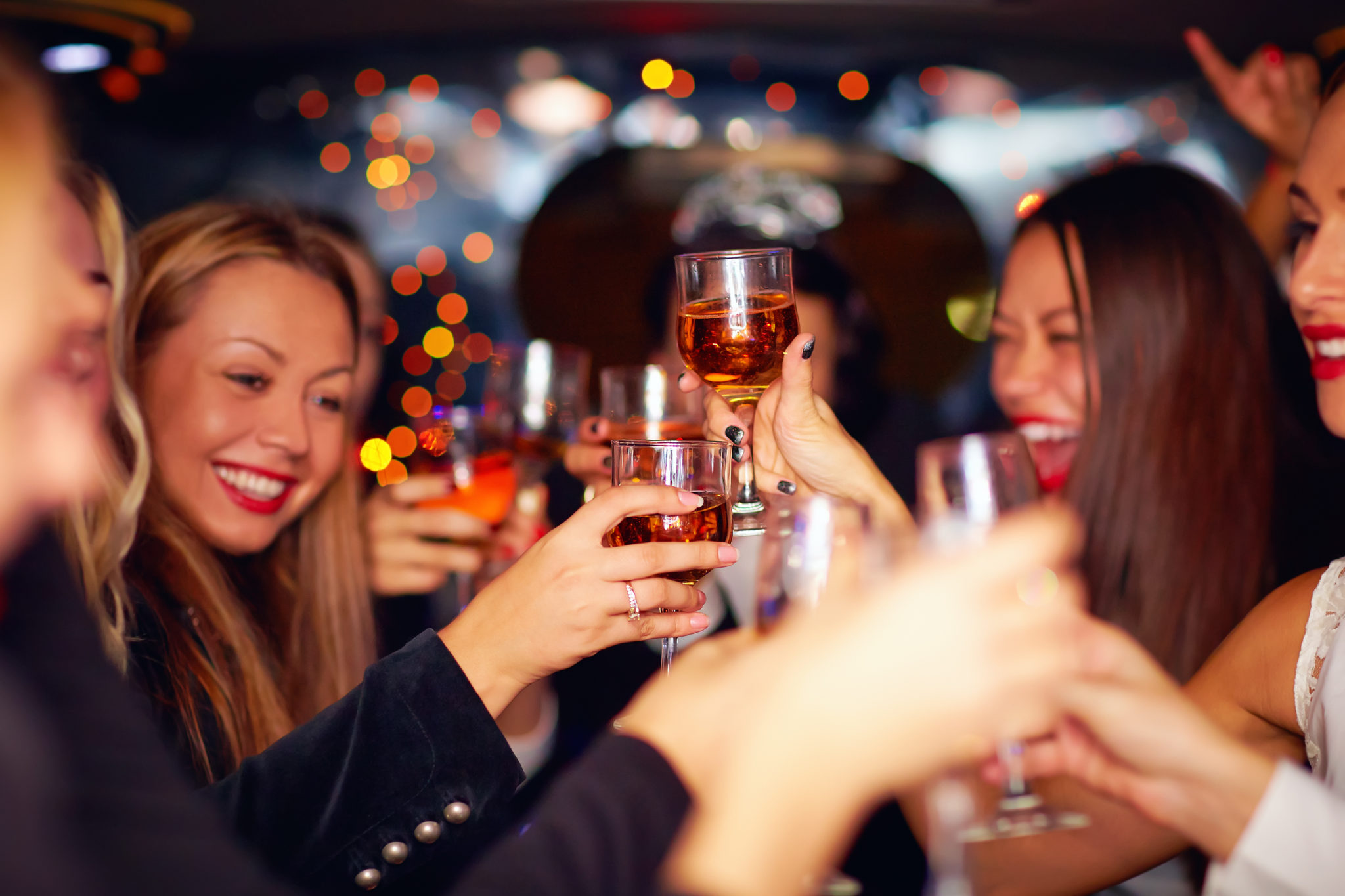 Are You a Binge Drinker?

Did you know that your fun nights out could be having a serious impact on your conception? The Centers for Disease Control and Prevention reported that 18.2% of American women between the ages of 18 – 44 partake in binge drinking. Binge drinking is the practice of excessive drinking, particularly characterized by consuming more than 4 drinks in one sitting. Furthermore, Danish researchers compared extreme alcohol consumption with fertility. Their conclusions were troubling. Women who consumed 14 alcoholic drinks or more weekly were drastically more likely to experience infertility.

Does this mean that any drinking is the cause of fertility issues? Not likely. In fact, the magic number of drinks to consume weekly were between 1 and 7. Women who did this found no negative effects on their ability to conceive.

While this article might seem like the green light for continuing your weekly drinking rituals, doctors still press caution. If you are trying to conceive at all, you should still refrain from alcohol consumption. Dr. Seth Levrant of Advocate Christ Medical Center recommends, “You shouldn’t drink at any stage of pregnancy, which is why we suggest you take precautions by not consuming alcohol while trying to conceive”. Drinking during pregnancy can lead to numerous complications like fetal alcohol syndrome and developmental disabilities.