Even Before Your Child is Born, Pollution Can Cause Serious Harm 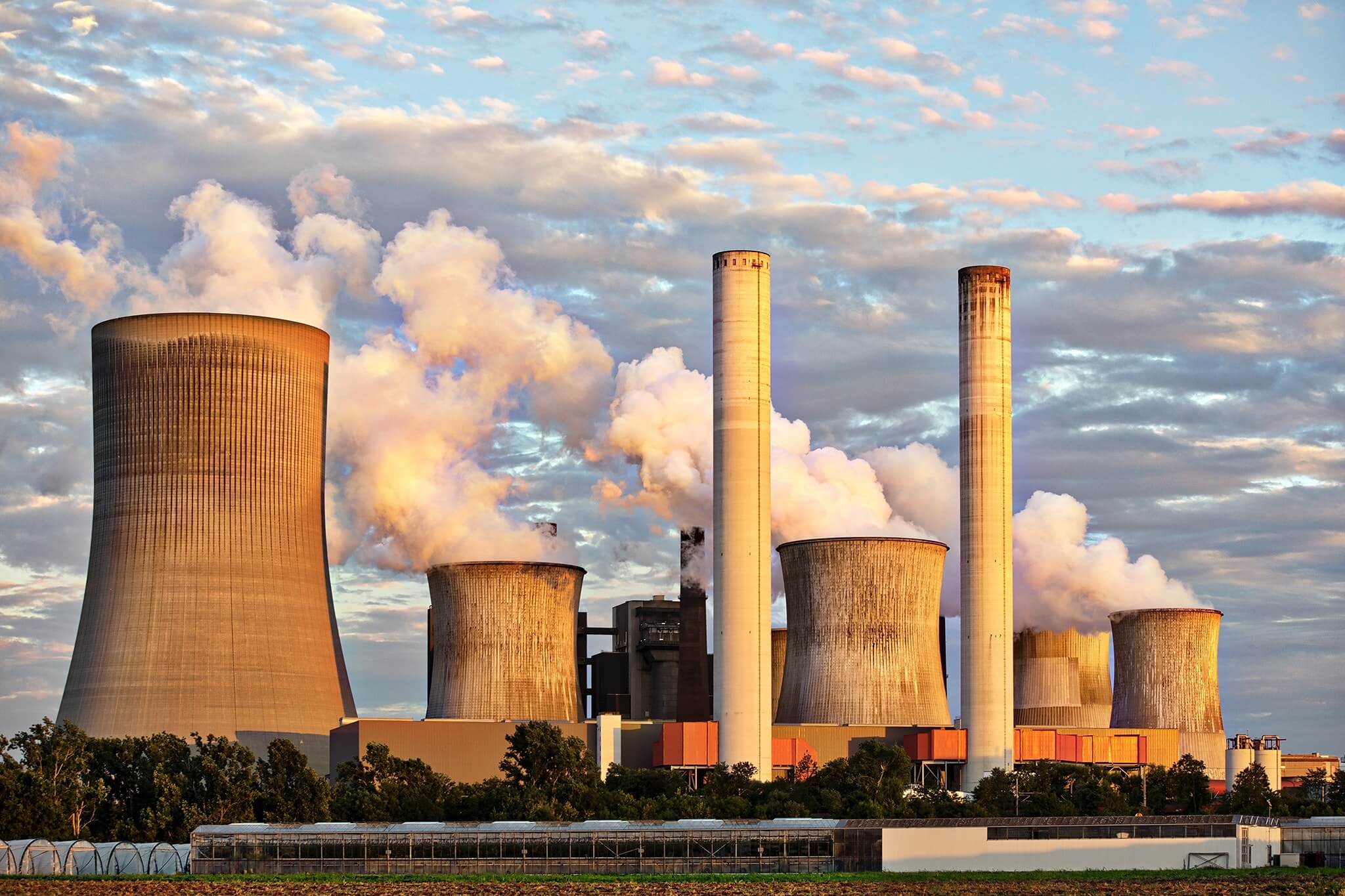 We all hear a lot about how air pollution is impacting our global climate. Fossil fuel emissions are contributing to climate change, warming the globe and potentially causing increased natural disasters.

The Impacts of Pollutants on You

You might be surprised, but air pollution is now considered the biggest environmental risk for early death, and is responsible for more than six million premature deaths each year. This includes deaths from heart attacks, strokes, diabetes, and respiratory diseases.

Some research has even suggested that chronic exposure to certain pollutants increases emphysema risk more than smoking a pack of cigarettes every day. In fact, one third of deaths from stroke, lung cancer, and heart disease are due to air pollution.

Pollutants can cause issues all over the body. This includes the lungs, the heart, the thyroid, the brain, the eyes, and more. Children, the elderly, people with preexisting conditions, people of color, and people in low-income communities are especially vulnerable to harmful effects of air pollution.

Air Pollution and Your Baby

Thyroid hormones are very important in regulating both fetal growth and metabolism, and they play an essential role in a fetus’ neurological development. Two of these hormones are thyroxine, the main circulating hormone, and TSH, the thyroid-stimulating hormone.

Newborn babies are checked via heel prick 48 hours after their birth to check their blood thyroxine and TSH levels. If these hormones are not at an appropriate level, the risk of developing serious diseases is increased.

A study conducted at the University of the Basque Country set out to determine if air pollution affects the thyroid in fetuses as it does in adults. The study focused on two major pollutants, nitrogen dioxide and particulates less than 2.5 micra in diameter (PM2.5).

According to Amaia Irizar-Loibide, a researcher at the University’s Department of Preventive Medicine and Public Health, "the results obtained in this study have revealed the direct relationship between exposure to fine particles during pregnancy and the level of thyroxine in newborns." However, the study did not find any link between nitrogen dioxide and thyroid hormones.

Therefore, the impact of air pollution on the thyroid does not just apply to adults. It also extends to developing fetuses inside of their mother. Therefore, it is very important for pregnant women to limit their exposure.

The study found that the early and late months of pregnancy are much more impactful than the middle months when it comes to air pollution exposure. Be especially careful during your first and third trimester to avoid low-quality air!

How Can I Avoid Air Pollution?

Avoiding unhealthy air starts with building an awareness of the quality of air around you. Hopefully, the air inside your home and in the area you live in is already clean of pollutants.

To check the air inside your home, you can install an indoor air quality monitor. These devices can check for mold, carbon monoxide, radon, particulates, and more. To check the air outdoors, you can utilize the EPA’s AirNow tool. Just input your ZIP code, city, or even state for a quality estimate.

Depending on where you live, you may even want to take more drastic measures to improve the air quality around you and your growing baby. Certain cities have much higher air pollution levels than others, which may be a good reason to move elsewhere.

According to the American Lung Association, over 150 million Americans live in — and breathe in — polluted air today. This is nearly half of the population. The five most polluted cities in the United States, measured by year-round particle pollution, are:

Air pollution is a big deal. Not only is it impacting us on a global level, by contributing to worsening climate change, but it impacts us on an individual level as well.

This includes pregnant women and their growing babies. During the first and last trimesters of pregnancy, it is extremely important to limit your exposure to air pollutants. This may involve improving the quality of air in your home, avoiding secondhand smoke, and maybe even moving to a place with cleaner air.

Keeping the air around you clean will not only help your own health, but your baby’s as well. Clean air means clean lungs and a happy, healthy baby!