Do Painkillers Hurt Your Unborn Daughter?

How acetaminophen may be harming your unborn daughter's fertility 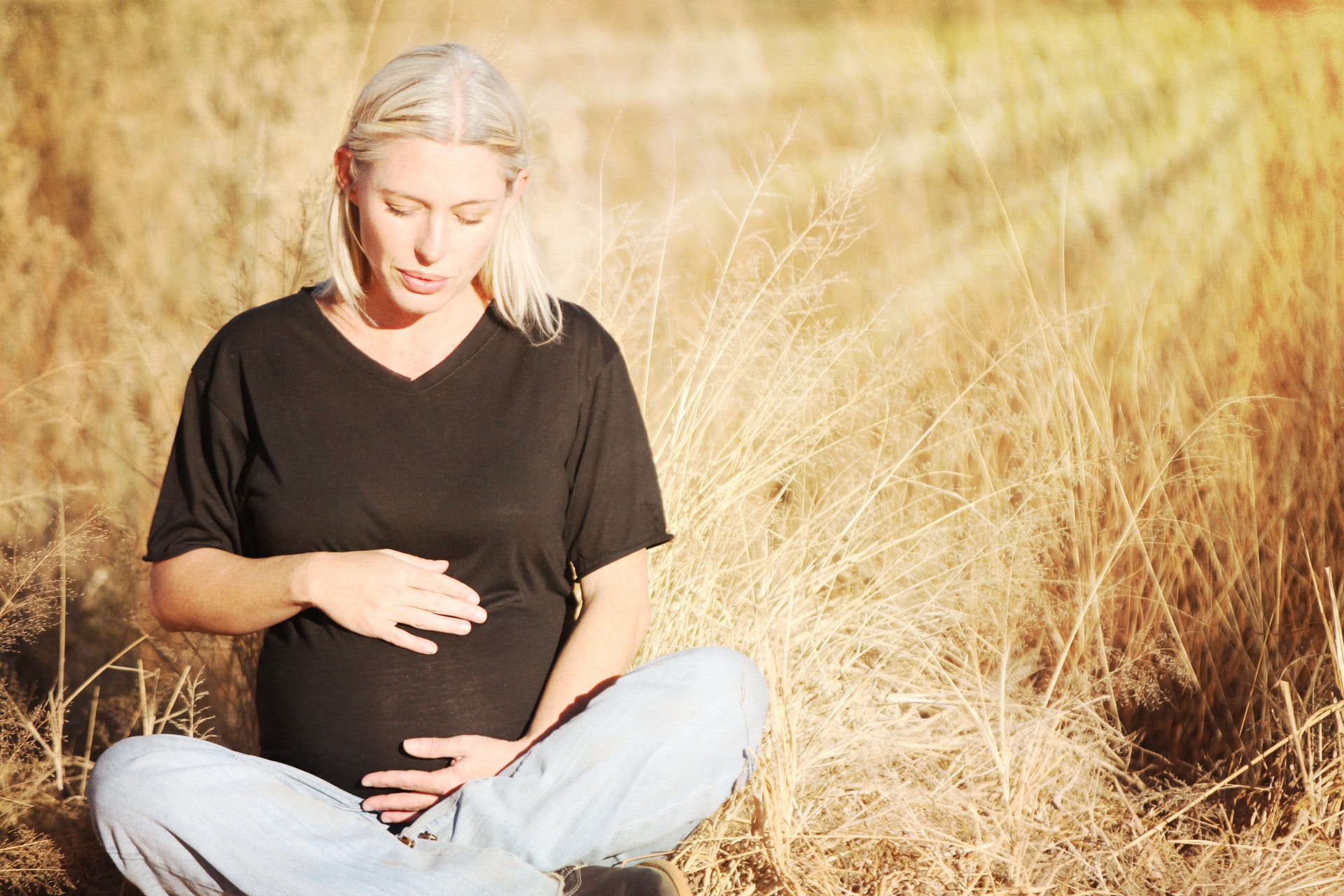 A recent study from Scientific Reports says mothers taking paracetamol, the brand name for acetaminophen, may be damaging the fertility of their unborn daughters. Generally, acetaminophen is used to treat low to moderate pain and fevers. Acetaminophen has long been considered safe for pregnant women, but this 2018 study might show otherwise. According to the study's results:

How could this affect women?

In a laboratory, human ovaries exposed to acetaminophen for a week showed a loss of up to 40% of their egg cells. Previous studies have shown similar results in female rats and mice. Those exposed to acetaminophen in the womb went on to have smaller ovaries, fewer eggs, and did not reproduce as often. If this happened to a human fetus in the womb, it could potentially lead to a girl being born with fewer eggs than the average. This would lead to an early menopause, meaning that those affected would have less time to get pregnant.

Can it affect men?

While the study did find that taking acetaminophen while pregnant might lead to some effects on fertility for a male child, those effects are very small comparatively. As men continue creating sperm throughout their lives, they would not have a prolonged issue over any sperm cells damaged in the womb. As girls are born with a certain number of eggs and will never produce any more, losing eggs in the womb may have a profound effect on fertility.

Why is this dangerous?

When pregnant, be careful when taking any kind of painkillers. The Scientific Reports study looked at both acetaminophen and ibuprofen and found that either may negatively affect an unborn girl's fertility. It might even affect a granddaughter's fertility. It is believed that these painkillers inhibit prostaglandin E2, which is thought to be important for the development of the reproductive system while in the womb. The MCR Centre for Reproductive Health at the University of Edinburgh conducted the study. One of the researchers, Professor Richard Sharpe, said, "This study identifies a potential risk from taking paracetamol or ibuprofen, although we don't know exactly what effect it would have on human health or what dose would be needed to harm fertility. We know a majority of women take analgesics in pregnancy for symptoms such as cold, headaches and fever." What Sharpe recommends doing is only taking painkillers when it is absolutely necessary when pregnant, and stopping as soon as the pain stops.

Are these fears justified?

The research isn't all in yet and more studies will be necessary. Researchers like the ones at the University of Edinburgh will continue to study the effects of acetaminophen on pregnancy, but until there are concrete results, it is safest to follow Sharpe's advice. Only take painkillers when absolutely necessary when pregnant, but also make sure you're taking care of your own health! If you have any continuing pain, see a doctor who can help suggest alternate options.