The revelation of the confirmation of the nonexistence of egg stem cells can make a huge impact in the treatment of female infertility. 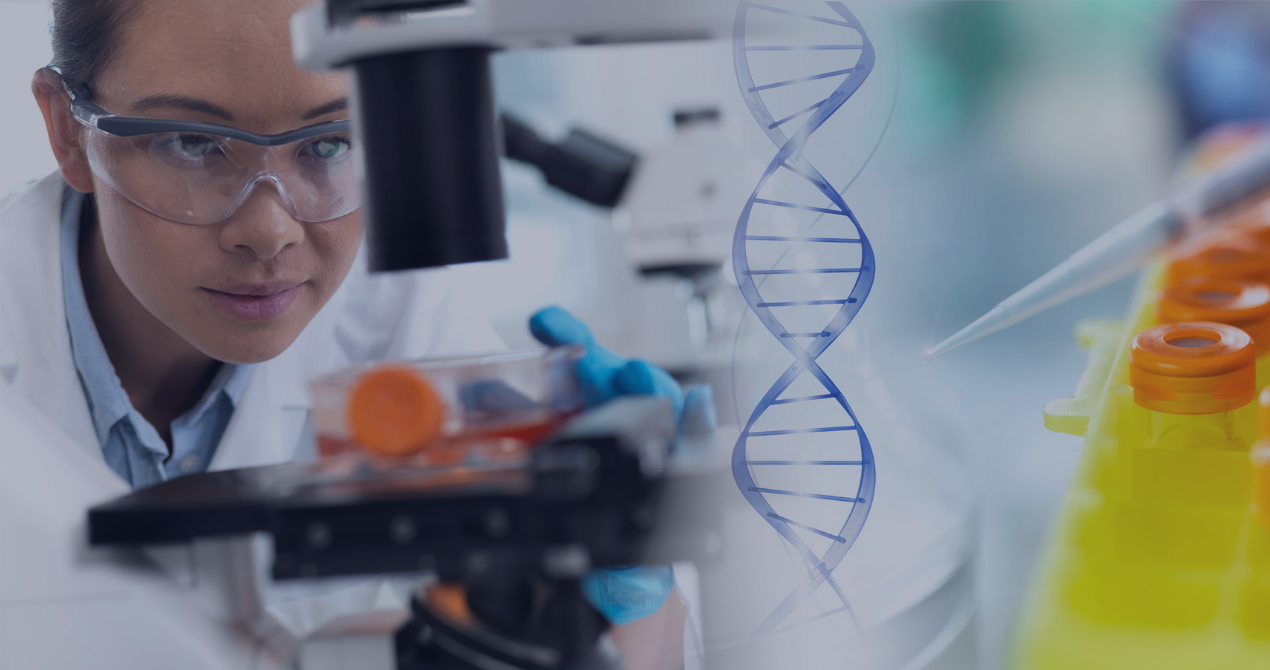 What are stem cells?

Where do stem cells come from?

Researchers have determined that stem cells come from several sources:

Now that you know all about stem cells, it would be advantageous to understand what egg cells are.

What are egg cells?

Here are some facts about the female egg cell:

An egg cell is released every cycle

Ovulation refers to when a woman releases an egg cell in every cycle. On the other hand, when ovulation does not occur in a normal menstrual cycle, the cycle is called an anovulatory cycle. Some women can release two egg cells per cycle, which can result in the conception of paternal or fraternal twins. Identical twins are created when a fertilized egg cell divides into two. Hormonal birth control works by preventing the egg cell from being released, thereby suppressing ovulation and preventing a pregnancy.

The female egg cell has a short life after ovulation

Once ovulation has occurred, the released female egg cell will begin to deteriorate very quickly and the fertile window will commence to close. After 12 to 24 hours, the egg cell will die and it will not be possible to become pregnant again until the next cycle, so because of this condition, it is best to conceive the day before ovulation.

Now that you are aware about what an egg cell is, now it is time to review the study.

The findings from this study can further developments in research on enhanced methods of treating involuntary childlessness and female infertility, because stem cells have properties that are different from other cells. Now, scientists can focus on manipulating the egg cells that already exist in the ovaries to find treatments to cure female infertility and involuntary childlessness by considering letting egg cells mature in test tubes or growing artificial ovaries in a laboratory.

Don’t look at the results of this study in a negative light; instead think that a somewhat unsubstantiated claim has been put to rest, and that you should focus your energies on treatments for female infertility and involuntary childlessness that are more likely to solve your situation.