Depression Drives More Than Just The Mood Down

Your body needs to be healthy but apparently so does your mind. 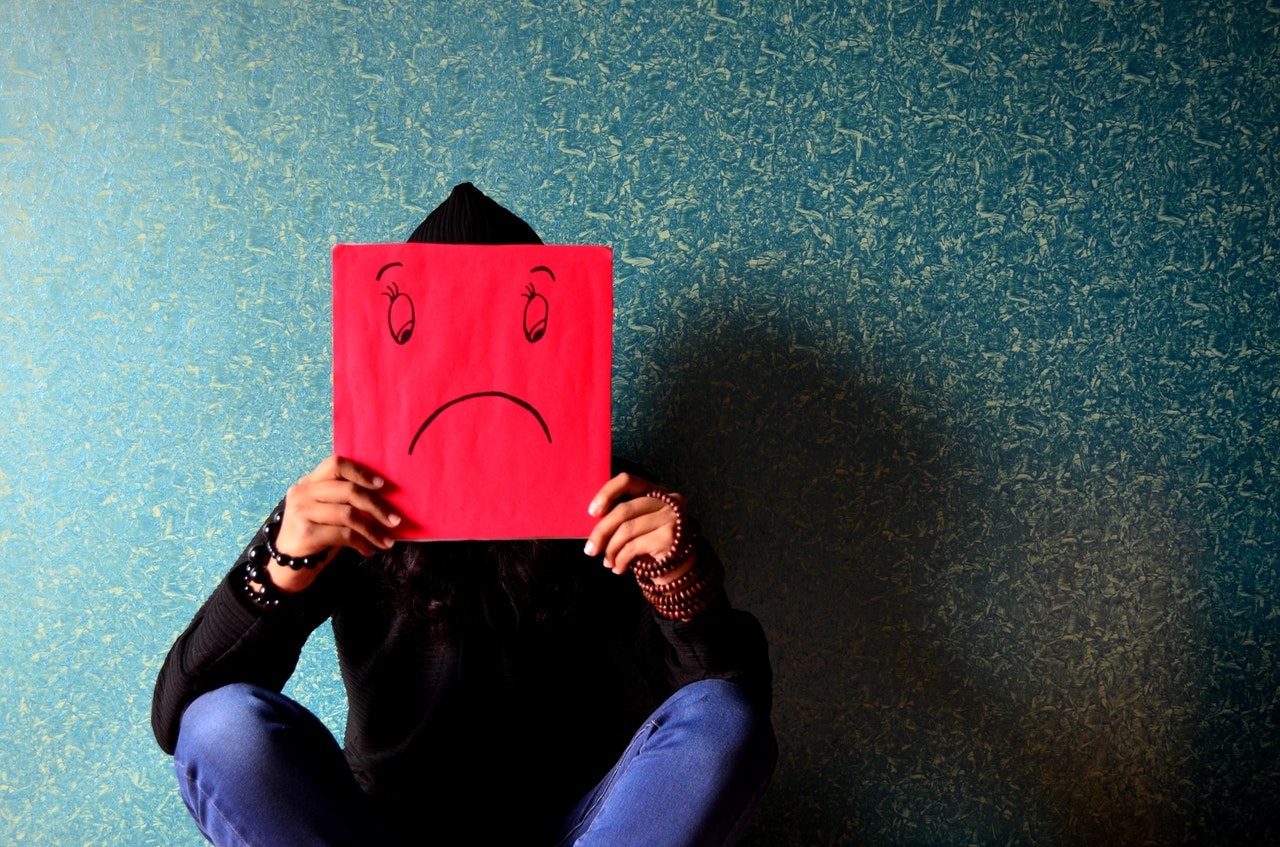 So your pregnancy journey has started. Maybe you already started cutting out processed foods, party drinks--things that the doctor recommended--but you’re still not pregnant. You to try to get your guy in the mood, but he hasn’t been giving you much attention… If you’re depressed that your pregnancy stunts aren’t producing any results, then I’m sorry to be the bearer of even more bad news.

While physical factors such as your weight and diet affect your fertility, they aren’t the only ones that have a say. Depression can indirectly lower your chances of a successful pregnancy. But wait! Women, it isn’t necessarily your fault. A recent study points to couples with depressed men as less likely to conceive than ones with mentally healthy men.

What about this study?

The study, funded by the US National Institutes of Health and published in Fertility and Sterility, found that couples are 60 percent less likely to conceive if the male has major depression. Researchers gathered data from 1,650 women and 1,608 men, only a fraction of which were depressed. About 5.96 percent out of the total women had major depression as opposed to the smaller 2.28 percent of men with major depression.

What is major depression?

“Major” is the key word in major depression. While many of us have felt depressed at one point or another for short amounts of time or a few days, major depression is marked by a severe period of constant feelings of sadness and worthlessness. Other symptoms include fatigue, inconsistent sleep, restlessness, anxiety, significant weight changes, and thoughts of suicide.

What about depressed women?

Thankfully for women, they don’t need to add major depression to their list of fertility killers. The research didn’t find anything significant for simply having major depression. Medication is a different story. Women who take non-selective serotonin reuptake inhibitor drugs (non-SSRI) to treat their depression are about 3.5 times more likely to miscarry in their first trimester in comparison to those using selective serotonin reuptake inhibitor drugs (SSRIs).

Luckily, SSRIs were deemed safe to take during pregnancy. People with lower levels of serotonin tend to be more prone to depression, hence the serotonin-targeted drugs to help individuals increase their serotonin levels. “It’s concerning that we found non-SSRI antidepressants to be associated with higher miscarriage rate,” study co-author Evans-Hoeker lamented. But, she added, “I would likely prefer an SSRI medication in patients pursuing fertility treatments if an SSRI medication is deemed appropriate treatment for their depression.’’ Short point: If you’re a depressed woman who’s taking non-SSRI antidepressants and trying to conceive, consider SSRIs instead.

But why do depressed men = less chance of conception?

Researchers advise depression screenings for couples trying to have children. And, though it may seem obvious, they also warn that negative pregnancy tests after fertility treatments may actually worsen depression. So one of the best medicines is optimistic thinking. Don’t dwell on negative results--your chance for successful pregnancy is still there.