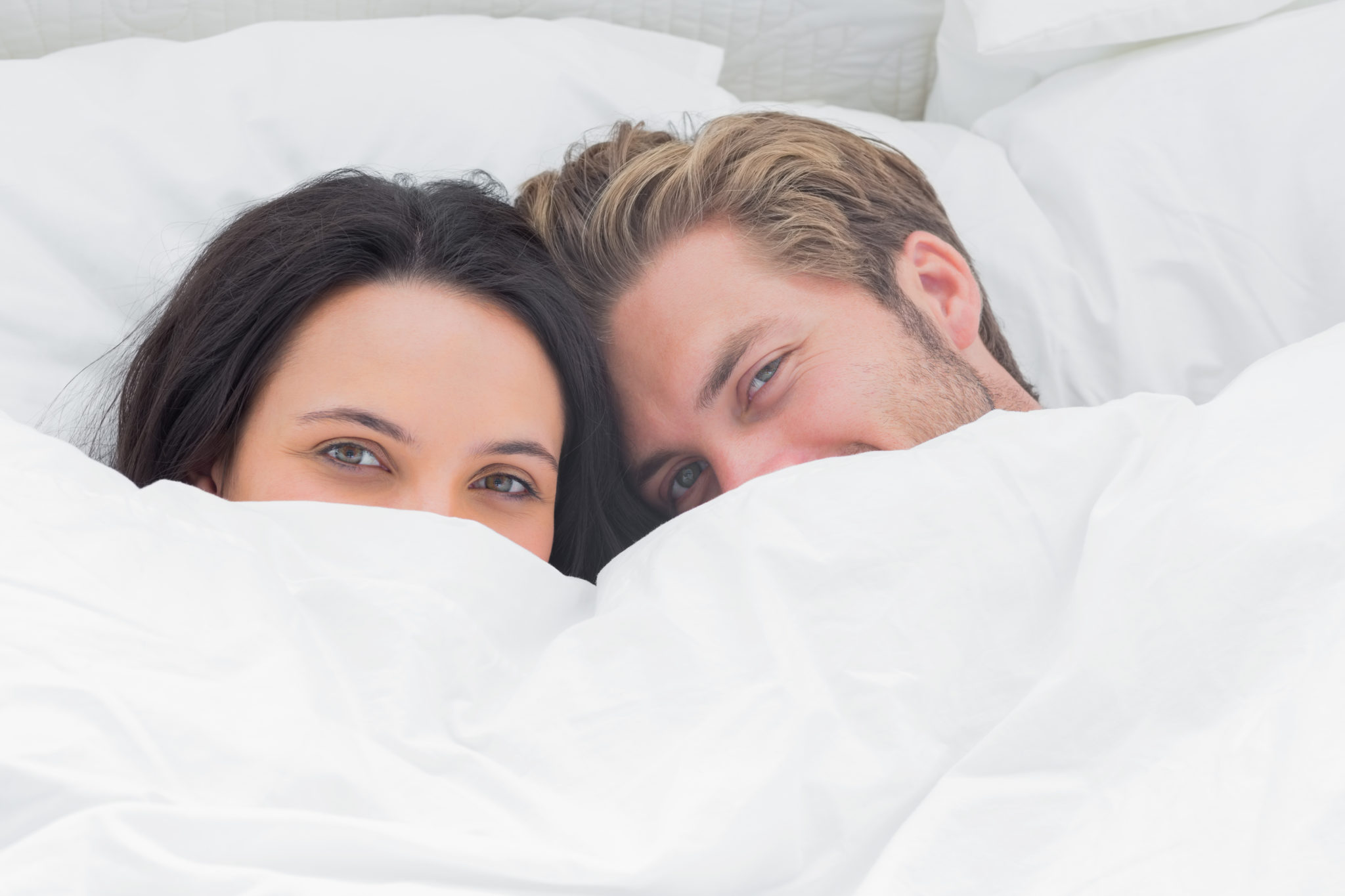 Article Provided by News Medical and the Boston University Medical Center.Daylight savings time (DST) contributes to higher miscarriage rates among women undergoing in vitro fertilization (IVF) who had had a prior pregnancy loss according to new research out of Boston Medical Center (BMC) and IVF New England. The findings, which are published online in the journal Chronobiology International, may shed light on the impact of circadian rhythm changes on reproduction and fertility.Daylight savings time represents a subtle but widespread disruption to daily circadian rhythms. The one-hour difference has been previously reported to cause negative health impacts, such as increased instances of heart attacks, but little is known regarding its impact on fertility."To our knowledge, there are no other studies looking at the effects of daylight savings time and fertility outcomes", said Constance Liu, MD, PhD, a physician in the department of obstetrics and gynecology at Massachusetts General Hospital and corresponding author, who conducted the research during her residency at BMC. "We knew that we were researching an uncharted field, and it was important for us to understand the effect a one-hour change had on patients undergoing IVF."Researchers looked at the pregnancy and miscarriage rates among a sample of patients undergoing IVF prior to and during daylight savings time, in both the fall and spring. The patients were then categorized into three groups based on the timing of their embryo transfer during daylight savings time. An embryo transfer refers to a step in the IVF process in which an embryo is placed into the uterus of a female with the intent of establishing a pregnancy.The study found that miscarriage rates in IVF patients who had had a prior miscarriage were significantly higher among women whose embryo transfers occurred 21 days after spring DST began, compared to patients whose embryo transfers occurred before or well outside the spring DST window. Successful pregnancy rates did not differ between seasons or among the three groups or among the three groups during the change to standard time in the fall."While our findings on the impact of DST on pregnancy loss among IVF pregnancies are intriguing, they need to be replicated in larger IVF cohorts in different parts of the world that observe DST," said Wendy Kuohung, MD, director of the Division of Reproductive Endocrinology and Infertility at BMC and Associate Professor of Obstetrics and Gynecology at Boston University School of Medicine, who served as senior author of the paper.Source:Boston University Medical Center