Nascar Superstar Opens Up About Fertility and Life After Racing 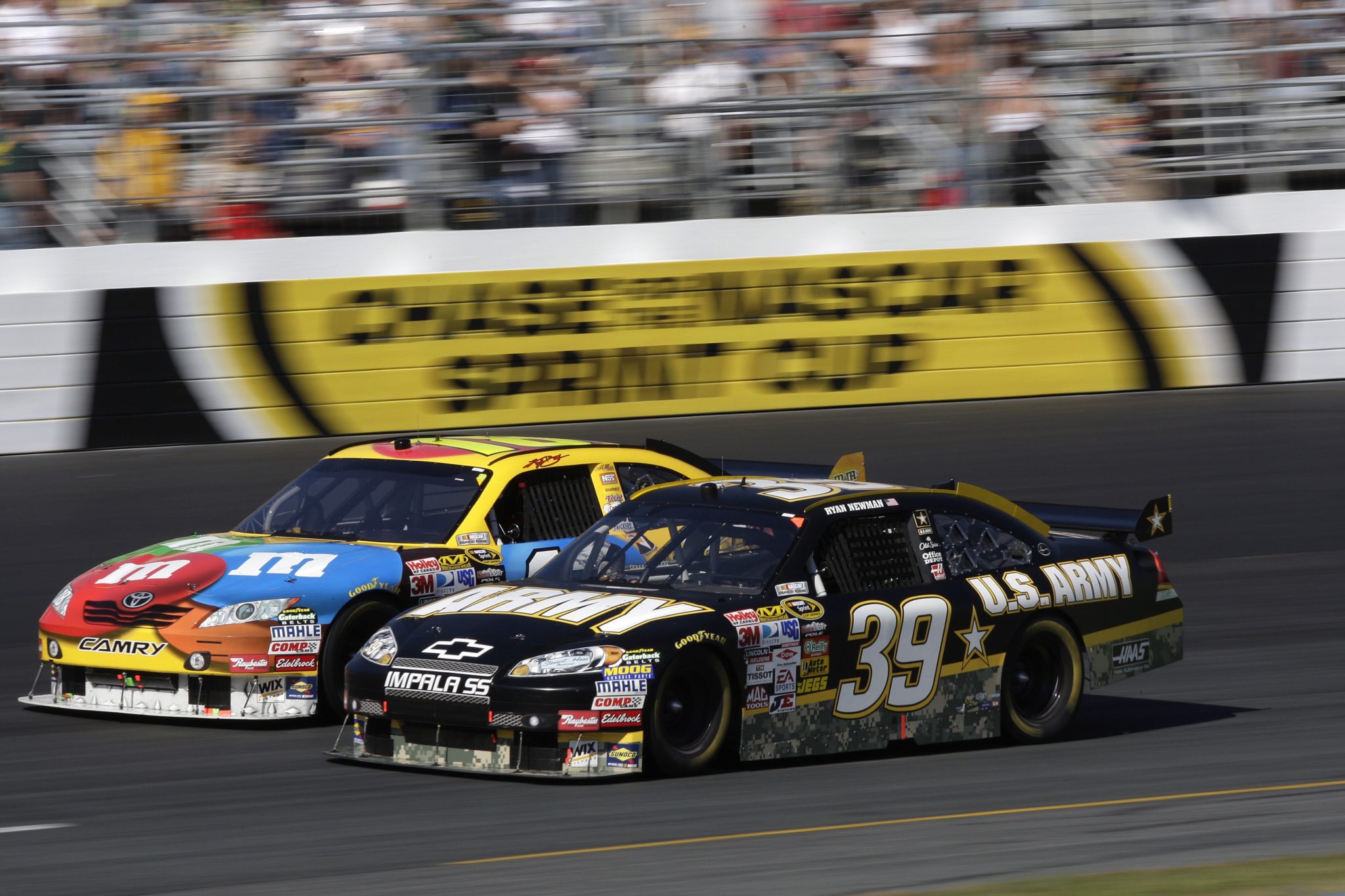 Some people, like NASCAR driver Danica Patrick, can seem invincible. Danica is beautiful, fit, strong, and practically bleeds confidence. A racer, businesswoman, and NASCAR model of marketing and advertising, she's a perfect example of a powerhouse woman who is willing to attack anything and make it look effortless. But in an interview that took place January 2nd, Danica allowed herself to become a bit vulnerable.

She talked about her book, "Pretty Intense", and hinted at a couple of life problems discussed within its pages. Danica admitted she has undergone a few fertility treatments in the past. They included freezing her eggs, hormones, gaining four pounds, and doing IVF treatments. "I just needed to try something new," she explained.

Her fertility is a subject Danica has become more open about. She talked about it in a documentary directed by ESPN sportscaster Hannah Storm that was completed before the breakup between her and her longstanding boyfriend, Ricky Stenhouse Jr. Having children wasn't always something Danica wanted. In fact, she used to not even be remotely interested in being a mom. However, she confessed the prospect of one day having kids has become more of a possibility now, especially because of her relationship with Ricky. Although, she isn't planning on starting a family before marriage.

In the documentary, Danica also talked about what it was like going through IVF treatments. She was unsure of her future in terms of children but wanted some control when it came to potentially becoming a parent. Danica has much to keep her busy, including the upcoming Daytona 500 this February. Fertility treatments gave her a way to freeze 33-year-old eggs now so it was one less thing to worry about later. Even women warriors like Danica Patrick are prone to having moments where nothing seems to work out the way they want. But by opening up about fertility and life after racing, the NASCAR driver has proved she's stronger than ever before.