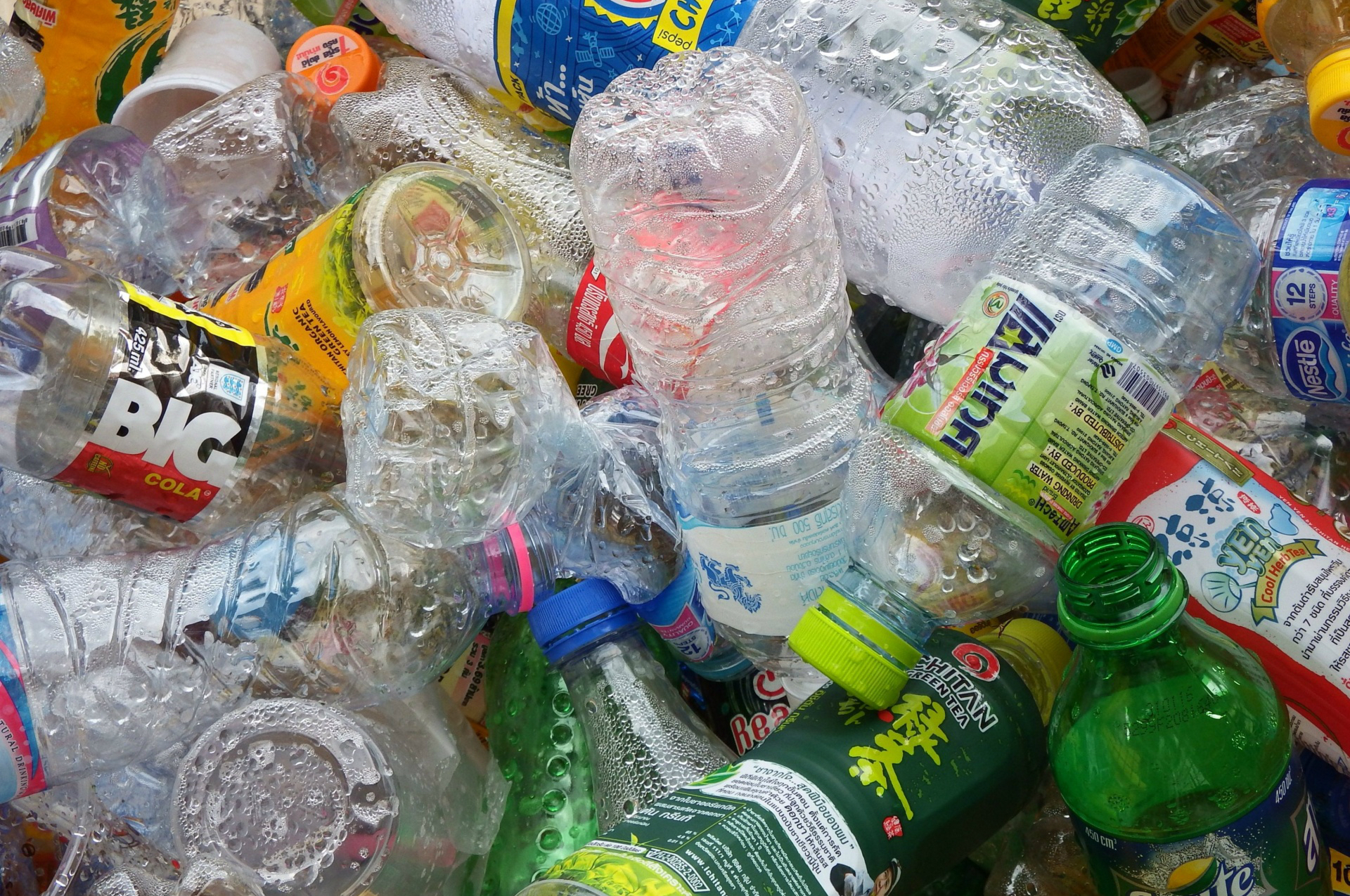 A new study suggest that the chemical bisphenol-A (BPA), found in common household plastics, could be causing a rise in miscarriages. The study is not conclusive but it does show "the biological plausibility" said Dr. Linda Giudice, a California biochemist who is president of the American Society for Reproductive Medicine. With a federal grant, Dr. Giudice and other researchers studied 115 newly pregnant women with a history of infertility or miscarriage; 68 suffered a miscarriage and 47 had live births.

The sample size was than divided up based on BPA found in a blood test. Women in the top quarter of the group had an 80 percent greater risk of miscarriage compared with those in the bottom group. "It may be that women with higher BPA levels do have other risk factors" for miscarriage that might be amplified by BPA, said a Stanford University reproductive endocrinologist, Dr. Lathi. The doctors of this study want to stress that this experiment is not a cause for an alarm but it does raise suspicions on the chemical BPA. If you are worried about the chemical, avoid cooking food in plastic containers, limit the consumption of canned food, and avoid cashier receipts. However,

"It's impossible to avoid it completely," Lathi said.