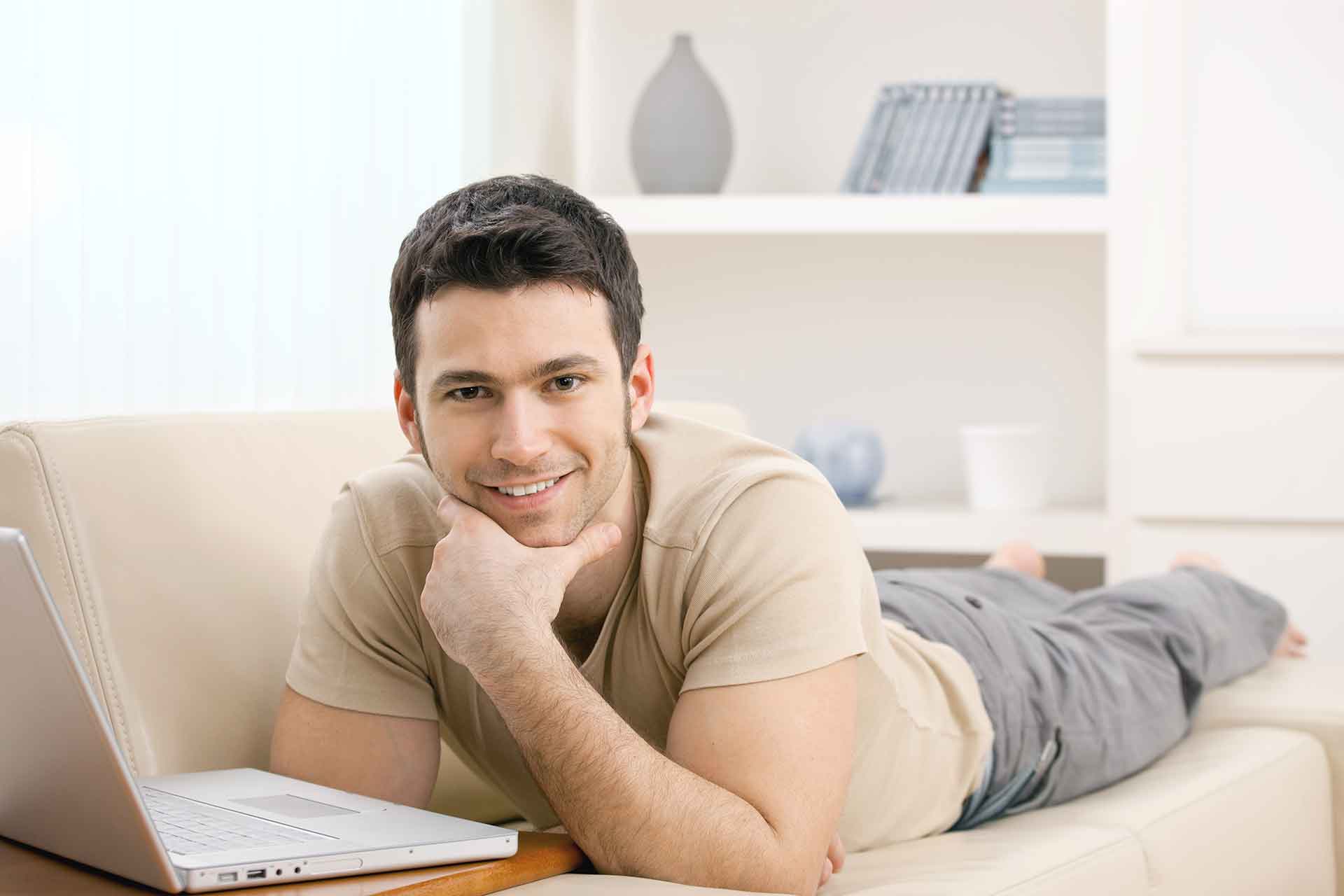 The higher the levels of phthalates — endocrine-disrupting compounds found in plastic bottles, laundry detergents, food and many personal care products — in a man’s sperm, the less likely a couple was to have high-quality embryos during an IVF procedure, researchers found.

Not only was there an inverse association between quality of blastocysts and the amount of certain types of phthalates in a man’s urine, but high concentrations of phthalates also lowered the likelihood of quality transferable embryos during an assisted reproductive cycle, reported Haotian Wu, MPH, of University of Massachusetts, and colleagues, writing in Human Reproduction.

The authors noted that only one prior study had investigated the association between phthalates and embryo development in the preconception period. Previous research found that phthalate exposure before conception for both men and women was associated with adverse pregnancy outcomes.

“To our knowledge, our study was the first prospective study to assess the associations between paternal exposure to phthalates and phthalate alternatives and embryo quality in humans,” they wrote.

Researchers examined data from 50 couples, who contributed 761 oocytes. Of these, 423 progressed to the cleavage stage, 261 were high-quality cleavage stage embryos, 137 were transferable quality blastocysts, and only 47 were high-quality blastocysts. Urine samples were collected from men on the day of sperm donation and embryo retrieval. Data was adjusted to control for age of both partners, women’s urinary metabolite concentrations, and the man’s infertility status.

But Ob/GYN professor Richard Paulson, MD, of Keck Medicine at the University of Southern California, who was not involved with the study, said that while the implication is that phthalate exposure would decrease the couples’ chance of pregnancy, the authors did not include information about pregnancy outcomes.

“No pregnancy data were presented in this study, and the study is only observational, which means that the association between phthalate exposure and embryo quality is just that, an association and causation cannot be proven,” Paulson, who was not involved with the research, told MedPage Todayvia email.

Wu and colleagues found a statistically significant relationship between the concentrations of certain phthalates and the likelihood of high-quality blastocysts:

However, the authors also found that these associations did not exist during the earliest stages of embryo development — the cleavage stage. In fact, they observed a small positive association with phthalate concentrations and high-quality cleavage stage embryos (OR 1.20, 95% CI 1.01-1.43).

Mary Samplaski, MD, also of Keck Medicine, told MedPage Today that this latter finding was significant: the developmental point at which the association turned negative is where paternal genes begin to direct embryo progression.

“Before the drop-off in embryo progression, it was mom’s genes that were regulating development, and once dad’s genes kicked in there was a drop off in progress,” said Samplaski, who was not part of the study. “This would suggest that paternal environmental health, specifically related to phthalates, may contribute to adverse reproductive health outcomes, but more studies are needed to identify which of these compounds are the most toxic and in what ways.”

The majority of sample participants were non-Hispanic white, and two-thirds of women and 78% of men were classified as overweight or obese, but the authors noted that race and BMI were not linked with embryo quality and not included in multivariable models. There were 20 couples with a diagnosis of female factor infertility, 16 couples with unexplained infertility, and eight couples with both male and female infertility.

Limitations of the study include its small sample size and potential misclassification due to single-spot urine collection and the short half-life of phthalates.

The authors characterized these results as “a critical step towards our understanding of the paternal preconception contributions to reproductive success,” and called for further studies to investigate the mechanisms involved in how phthalates impact embryo development.