The most absurd cures and recommendations, ranked from mildly strange to absolutely cringeworthy 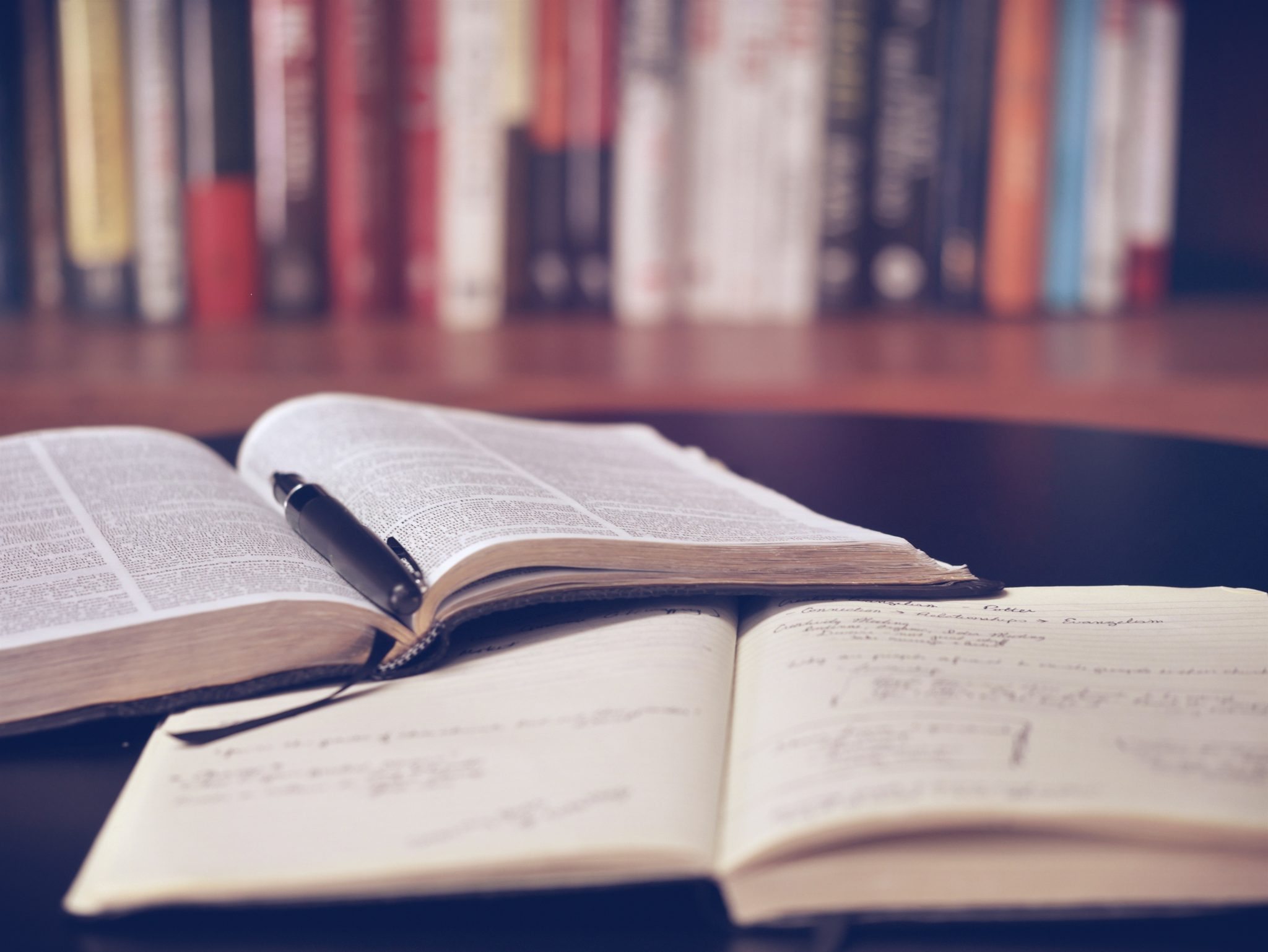 In a recent book, Dr. Lydia Kang and Nate Pederson detail some of history's most grotesque antidotes. Unfortunately, some extremely questionable home remedies still occur today, but thankfully we have evolved from some of the more horrifying quick fixes.

Here is our list of old remedies from bad to worst, and we've highlighted a few below that need some gross explaining!

12. Enduring a public spanking to supposedly increase your chances of fertility

11. Trying to cure a "wandering uterus" with different smells and scents

10. Using garlic on your vagina in order to measure fertility

9. Receiving a pelvic massage as a cure for hysteria

8. Using egg whites and mothballs as a tampon to cure any vaginal discomfort

7. Fumigating a vagina with a mix of marshmallows, barley flour, and more egg whites

6. Following the queen of France's at-home recipe for a cure for infertility

5. Using leeches on your cervix as a solution to common menstrual cramps

4. Applying a taxidermy formula paste to your cervix to cure infertility

2. Cutting your foot and bleeding during Medieval times to "make up" for a light period

1. Spraying your vagina directly with Lysol to promote cleanliness

In Ancient Egypt, a "wandering uterus" was considered to be the main cause of a lot of gynecological problems. The Ebers Papyrus--an Egyptian medical papyrus dating from 1550 BCE--recommended using either good or bad smells to promote a uterus to move. Some examples include bringing foul-smelling feet near the woman's nose so the uterus would shift downward.

Not just a cure for vampires

According to Hippocrates' in Ancient Greece, a woman's mouth and her vagina were connected by a "freeway." To make sure this pathway was clean and running smoothly, people would rub garlic on a woman's vagina and then smell her breath to see if the odor had successfully travelled upwards through her body. If they smelled garlic, it meant a healthy fertility rate.

A toxic cure for infertility

Along with this garlic suggestion, Hippocrates listed a concoction of "red nitre, cumin, resin, and honey to be applied to a woman's cervix as a cure for infertility." The authors of the book speculate the red nitre could have consisted of either potassium nitrate or soda ash. Potassium nitrate was used to pickle corned beef, alongside manufacturing fireworks and gunpowder, while soda ash was used by Egyptians for mummification processes, similar to what is used for the taxidermy of hunted animals today. Apparently, the purpose of the toxic mixture was to "irritate the cervix so badly that it opened up for childbirth."

Another certainly irritating remedy occurred in the Middle Ages in Italy, where a medicinal textbook known as the Trotula recommended "fumigating the vagina with a mixture of burned marshmallow, barley flour, and egg whites" to jumpstart a late period. Of course, any attempts were futile, and this mixture did nothing besides potentially irritating the area.

In mid sixteenth century France, the queen Catherine de Medici "drank the urine of a mare and then soaked her vagina with a mixture of manure and ground stag antlers." This strange elixir was concocted to increase chances of procreation, but definitely did more harm than good.

From Ancient Egypt to medieval Italy, these worrisome concoctions are just a few examples of the poor medical practices from our world's past. We cannot stress enough that none of these solutions should ever be tried, along with other modern advertised at-home treatments. Consult your doctor about your fertility questions, but if this article was really of interest to you, check out Quackery on Amazon to read more!