A new study shows that mothers in New York City who were trying to become pregnant stopped in the first few months of the outbreak. 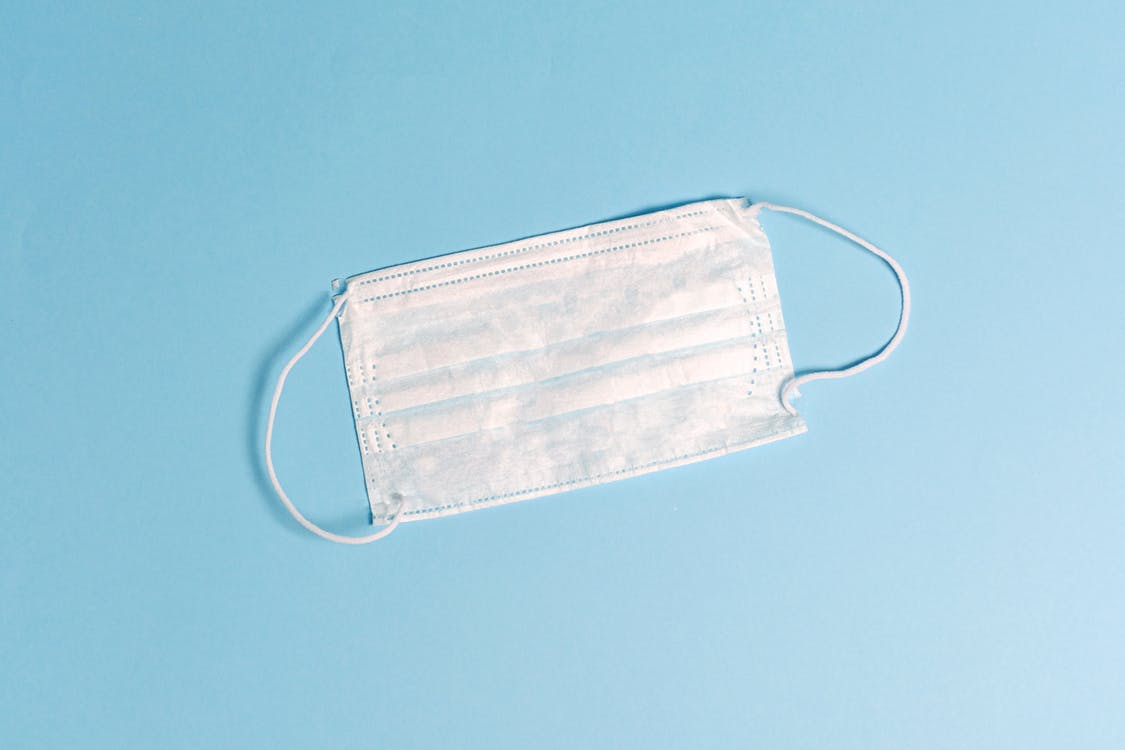 Researchers at the NYU Grossman School of Medicine surveyed 1,179 mothers in New York City who were thinking about becoming pregnant before the pandemic began. The findings emphasize the impact of the COVID-19 pandemic on family planning. Researchers hoped to explore the root cause of individual parents’ decisions to delay pregnancy.

The results indicate that nearly half of New York City mothers who were trying to become pregnant before the pandemic stopped trying in the first few months of the initial outbreak.

COVID-19 in the United States

The first case of coronavirus in the United States was identified on January 21, 2020. Ten days later, the WHO issued a Global Health Emergency, with the virus being detected in at least five countries. A few months later, in March, COVID-19 was declared a pandemic.

Later in March, states began shutting down in the hopes of delaying a second wave. Many establishments were closed, and most people stayed at home to protect themselves and others from the virus. Schools and workplaces were closed and virtual learning and working became a necessity. States began issuing mask mandates, emphasizing that if it was necessary to leave the house, a mask should be worn.

Now, in 2021, COVID-19 has claimed the lives of 751,535 Americans. But the approval of new vaccines was a light at the end of the tunnel, as the vaccines were proven to be effective in decreasing the spread of COVID-19, as well as lessening the severity of symptoms in those who did test positive.

The pandemic is still ongoing, but life has begun to return to a sense of normalcy, thanks to vaccination and continued mask-wearing.

Details of the Study

The study built off previous data from an ongoing pregnancy study. The data was collected beginning in mid-April of 2020. All of the women involved in the study already had at least one child aged 3 or younger. The mothers involved in the study were asked to recall their pregnancy plans before the COVID-19 outbreak. They were then asked if they planned to continue with their pregnancy plans. This study only included women who were planning to have children, not unplanned pregnancies.

Researchers found that less than half of mothers who were no longer trying to get pregnant thought they would resume trying at the end of the pandemic. This suggests that most mothers had abandoned their pregnancy plans rather than delaying them. Furthermore, one-third of the surveyed women who had been considering becoming pregnant before the start of the pandemic, but had not yet started trying, said they were no longer considering pregnancy after the pandemic.

The study also found that women with higher stress levels and greater financial insecurity were more likely to discontinue their plans to have another child. The authors emphasized that this finding indicates the importance of financial security in a family’s decisions about pregnancy and whether to have another child. It suggests that it may be necessary to provide additional financial support to families in order to address the fertility decline that began in 2008.

Senior author of the study, Melanie Jacobson, PhD, MPH, said, “These results emphasize the toll the coronavirus has taken not only on individual parents, but perhaps on fertility rates overall.”

What Do These Results Indicate?

Prior to the study, evidence indicated a birthrate decline in the United States during the pandemic. The United States had about 300,000 fewer births in 2020 than was expected based on fertility trends.

The results of this study indicate that the COVID-19 outbreak has made women reconsider expanding their families, even reducing the number of children they originally intended to have. The lead author of the study, Linda Kahn, PhD, MPH, said that this is one of the many potential ongoing consequences of the pandemic that extend beyond the obvious health and economic issues.

The results have implications beyond a declining birth rate in the country. As women age, pregnancy becomes riskier. Thus, delaying pregnancy because of the pandemic may lead to higher health risks for mothers and their children. It could also require more costly fertility treatments.

With this new information available, researchers hope to repeat the survey with the same group of mothers. Now that the vaccine is available, they aim to explore whether this has an impact on these mothers’ family planning.

The results of this study, and future studies, will hopefully aid in addressing the ongoing fertility decline.