Could Doctors’ Advice on Sperm Quality Be Wrong? 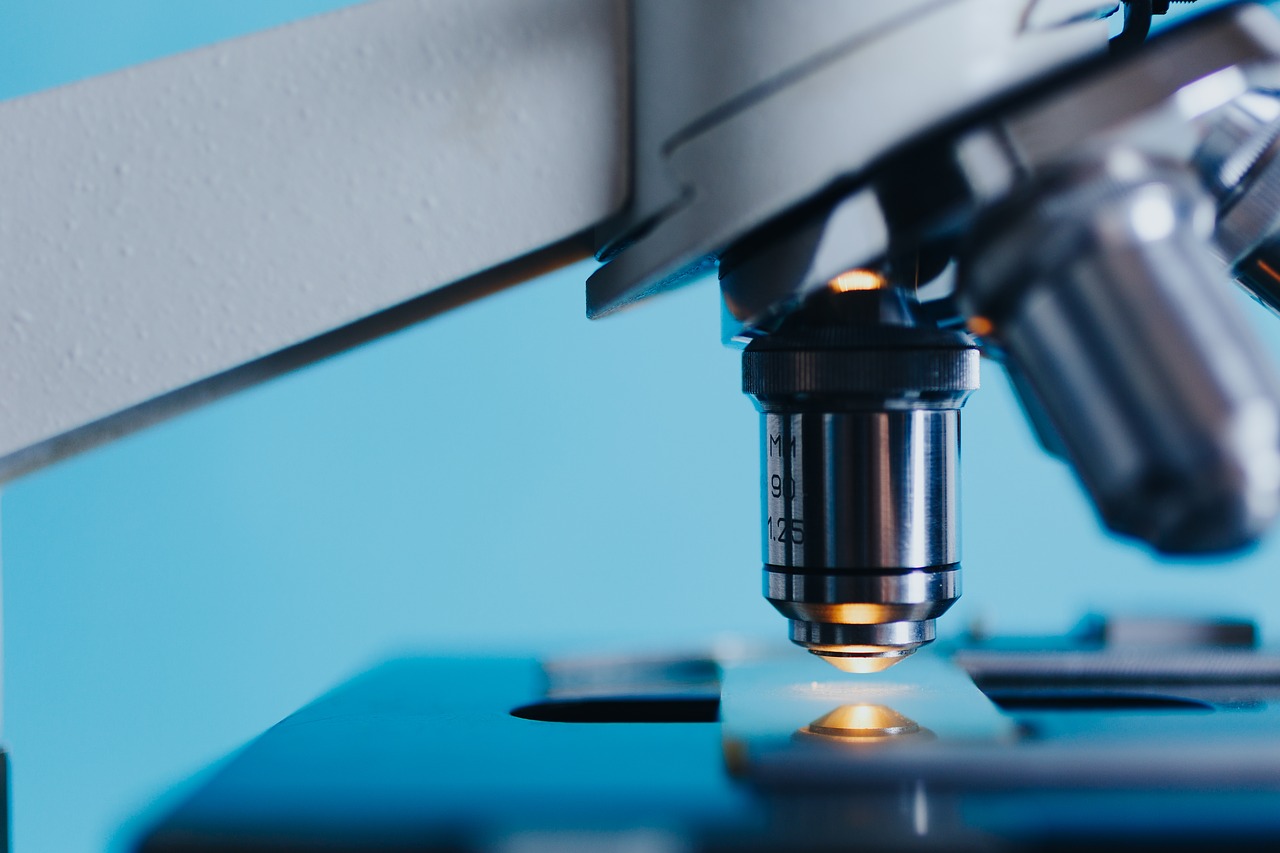 Traditionally, doctors advised couples trying to become pregnant to wait a couple of days between sessions. It was believed that abstaining between attempts would help with better production of sperm, and increase their chances of a pregnancy. In a study done at the Center for Reproductive Medicine of Shengjing Hospital in Shenyang, doctors encountered results that contradicted this long held belief.

If the results of their study continue to prove the old theory wrong, it could mean that couples should be receiving some new advice from doctors-- it also means that IVF procedures will require an update to accommodate this recent news as well. In this article we’re going to examine:

When a couple is trying to become pregnant, it was often advised that they wait a couple of days between attempts in order to increase the likelihood of conception. In earlier studies, it was shown that the sperm of men who waited three hours-- as opposed to days-- between ejaculations produced more effective, mobile sperm. These studies turned convention on its head, but it was still not known why this was the case at all.

In this Chinese study, doctors examined some test groups-- one who provided semen samples after abstaining for a few days, and one group after a few hours. As confirmed in prior studies, the sperm from the shorter of the two abstinence periods had greater motility. But the doctors also noticed that there were some differences in the sperm at the molecular level.

The shorter abstinence sperm had proteins-- that are used for cell adhesion-- affected differently than the longer period of abstinence sperm. Cell adhesion is essential to fertilization, and could explain why much greater mobility and metabolism was observed in this group as well.

How Can This Knowledge Help Couples?

Taking the results of this study, the researchers then decided to try this with a group of couples who were undergoing IVF treatment-- to see if the changes in the abstinence period was affecting fertility. The men’s semen was separated into two groups again-- those with shorter time periods between abstinence, and those with a longer one. IVF protocol went ahead as normal with both groups. The results showed that the group with shorter abstinence periods had a successful birth rate about ⅓ higher than the longer abstinence group.

This means that couples shouldn’t be waiting for days between attempts-- and should try frequently during ovulation. For couples undergoing IVF, this also means that samples should be taken within hours of each other to improve the possibility of fertilization.

This is important news for all couples trying to conceive-- whether naturally or by IVF. If it is possible to increase their chances of pregnancy less abstinence, they need to know about it!