Could a Federal Law be hurting IVF? 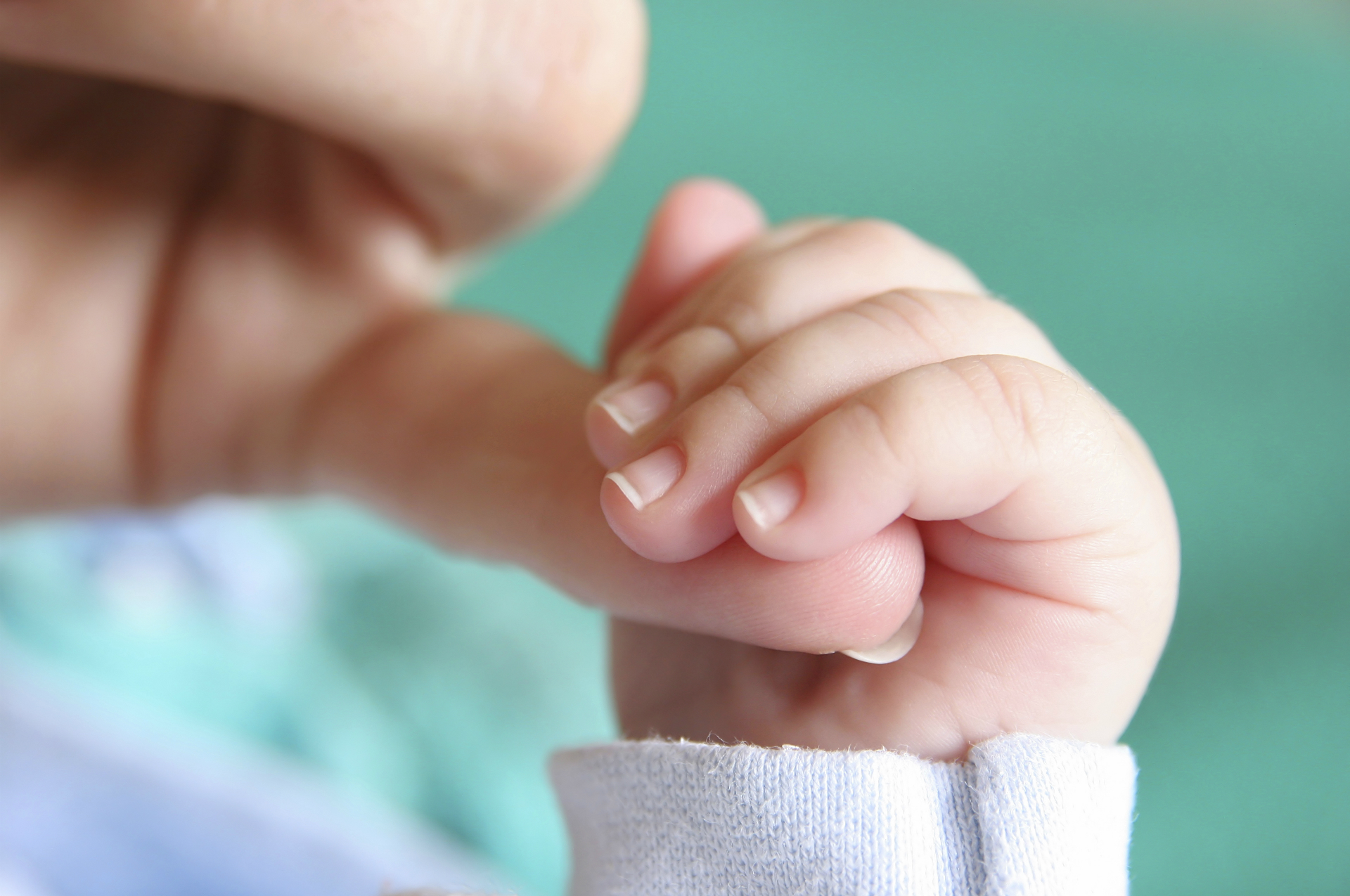 In 1992 a law was passed by Congress that introduced a new metric for health care clinics known as success rates. These success were awarded to clinics around the nation and acted as a grading scale on how well a clinic performed.

However over the years it's come to the attention of many that clinics are essentially cheating to score higher on this scale. When in the market for a IVF, it's pretty obvious why a couple would want a clinic with a higher grade. With the procedure costing upwards of $20,000 couples want to make sure that they are getting their money's worth. In order to show up higher on the grading scale, clinics have been performing dishonest or risky procedures in order to retain their ratings. This has lead to false success rates, which could place clients in harms way, and drive poor practices. Is there a solution? To the success rate issue? Here are a few suggestions.

Right now the CDC (Center for Disease Control and Prevention) is mandated by Federal Law to collect records of cycles, premature births, and other serious complications. However this information doesn't affect the score of the clinic (due to scare of miss reporting) and it isn't available to the public (for privacy reasons). A way for new clients to understand the clinics work history would be releasing these records without the names of the couple. This way the public can see patterns linked to complications in the birthing process while maintaining anominity.

Although infertility is recognized as a disease by the World Health Organization it is not covered through most providers in the United States. This is causing infertile couples to rack up medical bills and they are more likely to try more risky procedures to ensure fertilization. It's important to note that this was an issue in various European countries, and was eradicated when insurance companies started covering IVF.

Create an organization, just like the United Kingdom did (the home of IVF), to work alongside the Department of Health to keep track and closely regulate clinics by issuing licenses and regular inspections.