Correlation between resting pulse rate and onset of fertility 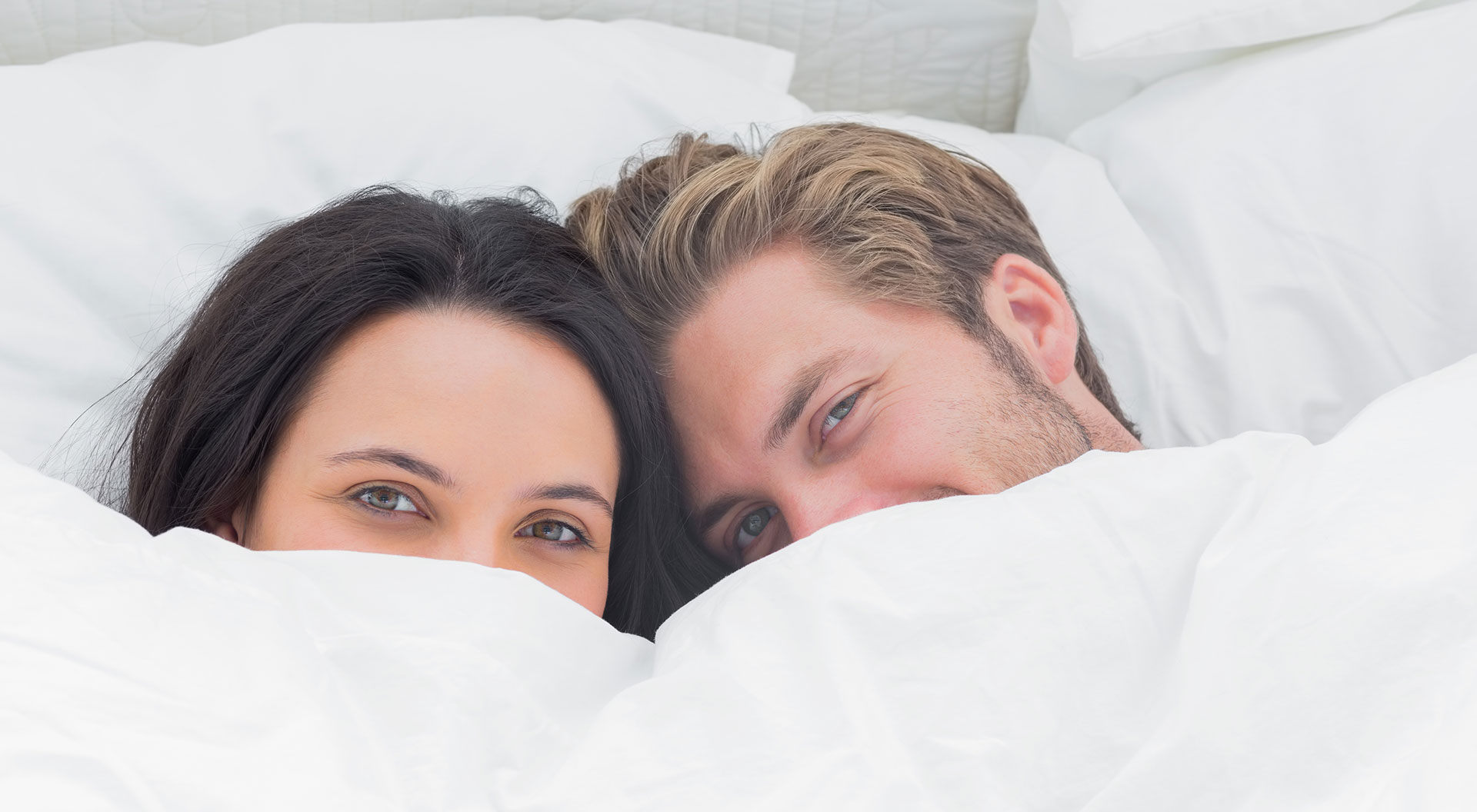 Article Provided by Mobi Health News.It may not seem like a big change, but an extra two beats per minute in resting pulse rate could mean the difference between getting pregnant or not. This clue into fertility windows have led researchers at the University of Zurich to suggest the wearable fertility trackers from San Francisco and Zurich-based Ava could be a value tool for couples looking to conceive.The study, published in the journal Scientific Reports (part of Nature Publishing Group), represents a new validation point for the Ava bracelet, which uses sensors to record nine physiological factors that correspond to a rise in hormones that indicate the onset of ovulation. While previous research -- conducted shortly after the company's launch in July 2016 -- showed the Ava bracelet detecting an average of 5.3 fertile days per cycle with 89 percent accuracy, this trial gives a strong case that a resting pulse rate can be used to identify the window of fertility in near-real time."What many women and their partners don't realize is that a woman can only get pregnant five days before ovulation and the day of ovulation itself," lead researcher Dr. Brigitte Leeners said in a statement. "In our research, we found that resting pulse rate usually is lowest during menstruation but rises significantly five days before ovulation and again after ovulation. Ava is the first technology that uses temperature, resting pulse rate, and other parameters, including heart rate variability, sleep and bioimpedance, to provide a convenient and accurate at-home method to identify the beginning of the fertile window."The results come from two separate prospective observational trials that tracked 274 ovulatory cycles from 91 women, who wore the Ava bracelet and tested their ovulation day with a urine test. Researchers found resting pulse rates increase an average of two beats per minute at the beginning of the fertile window compared to the menstrual phase."These findings indicate that pulse rate (measured during sleep) is a promising parameter for FABMs," the researchers wrote in the article. "And PR monitoring using wearable PPG sensors could be used as a conveniently measured parameter within a modern multi-parameter fertility awareness-based method."Ava, which raised $9.7 million in November 2016 to develop out their product and run trials, has also added new pregnancy-monitoring features to their companion mobile app for Ava users who conceive. The pregnancy features, available starting June 1, provide week-by-week, detailed explanations of the myriad changes to the mother and baby's development over time, including sleep quality, weight and resting pulse rate."With more than 50 confirmed pregnancies to date among Ava users, we wanted to add features enabling them to continue monitoring their sleep and physiological stress throughout pregnancy," Ava CEO and cofounder Lea von Bidder said in a statement. "Ava's vision is to accompany women through all different life stages and this is a major step for us in reaching that vision."