More and more professional women are opting to preserve healthy eggs indefinitely. But is the asking price too steep? 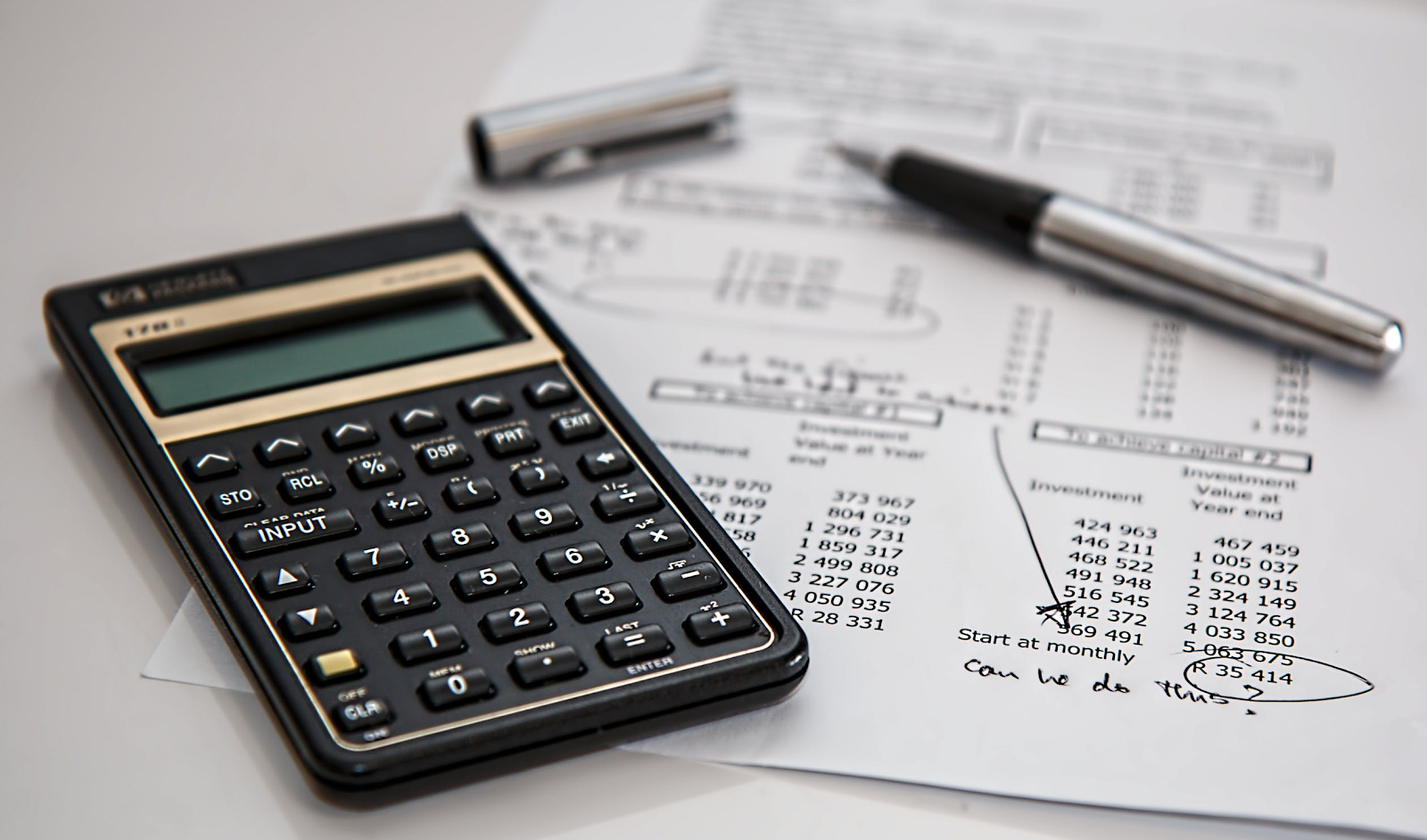 As more and more women opt to pursue careers over homemaking during their peak -fertility years, the practice of freezing eggs indefinitely for later use has garnered more mainstream appeal. Since the American Society of Medicine legalized these treatments in 2012, a whole cabinet industry has sprung up to support it. Like any good business and technology development, everyone’s seeing their profit margins grow fatter: doctors and surgeons are getting paid to prepare treatment plans and extract the eggs, pharmaceutical companies are getting paid to manufacture painkillers for post-op, and freezer facilities are getting paid to house and care for all the genetic material involved. But we have to consider where, and by proxy who, this money is coming from. Increased profits for any business are usually a good thing, but often we lose humanity in all the flashy line charts and hyperbolic revenue projections.

The initial payment to freeze your eggs is usually about $20,000. This isn’t even factoring in the $100+ regular payments to keep your eggs on ice. We’re faced with not just a financial question, but a moral one. Is spending five figures to freeze eggs you don’t even know if you’ll ever use a worthwhile investment? And can we justify making a treatment with the potential to help so many people so prohibitively expensive?

The Facts of the Case

Getting to grips with the economics of egg preservation.

“But wait,” you’re already typing, “why should it matter what a procedure costs if I pay out of pocket? Isn’t that what I have health insurance for?” Well… funny thing about that. The state of women’s health insurance in America could fill a book, let alone a few more articles like this one. But to make a long story short -- it’s spotty, to say the least, particularly in the area of fertility preservation. This is less due to any actual malice on anyone’s part and more due to legislation moving slower than technology. Remember that this treatment only shed it’s “experimental” tag in 2012. Public support for legislation requiring insurers to expand coverage to include egg preservation procedures simply hasn’t grown large enough for it to even be a realistic possibility in all but the most progressive states and cities.

Why does it cost that much anyway?

Step fees for surgery are a depressing reality of modern medical care, but even so, there is some unpacking to do as to why egg-preservation costs as much as it does. First, we must consider the clientele currently fueling this industry. Mostly cancer patients with the money to pay for an entirely separate egg-freezing procedure on top of chemotherapy, and bourgeois urban professionals looking to get their careers off the ground while keeping confident that the option to start a family will still be in their back pocket later on. From there it’s a simple economic proposition; these people can and do pay the asking price, so why lower it? Still, just because it’s profitable doesn’t make it right. It’s hard to argue that there isn’t an unreasonable disparity between freezing sperm, which only costs a meager sum of a few hundred dollars, and freezing eggs.

New procedures often face the backlash from an uncaring majority.

The phenomenon of anti-medical bias is nothing new. For years, legitimate medical fields such as plastic surgery, dental realignment, and gender reassignment were lambasted as vanity surgery for self-obsessed and quite possibly mentally ill urbanites. A cocktail of financial concerns, good old-fashioned misogyny, and a tangential connection with the always caustic abortion debate will most likely make the battle for increased coverage an uphill one. Though if there’s one constant, it’s that money talks. As the for-profit egg preservation industry grows, insurance companies will have more incentive to include coverage of such procedures in plans for both corporate and private citizens.

Sooner or later, prices will drop.

As Mick Jagger once said, time is on our side. Demographic information dictates that women will not be leaving the workplace anytime soon, and as more of them become aware of the option to freeze their eggs, we’ll likely see more organized support for expanded coverage for egg preservation. Until then, the choice to pay the fee and get the procedure will remain a difficult one. Taking sides is for the politicians, we support women and women’s health. Keep in mind that your monetary health is important too, and crippling yourself with debt on top of the stress of a career and everything else that comes with being a human will most likely not help your fertility.