Connection between Breastfeeding & Number of Offspring 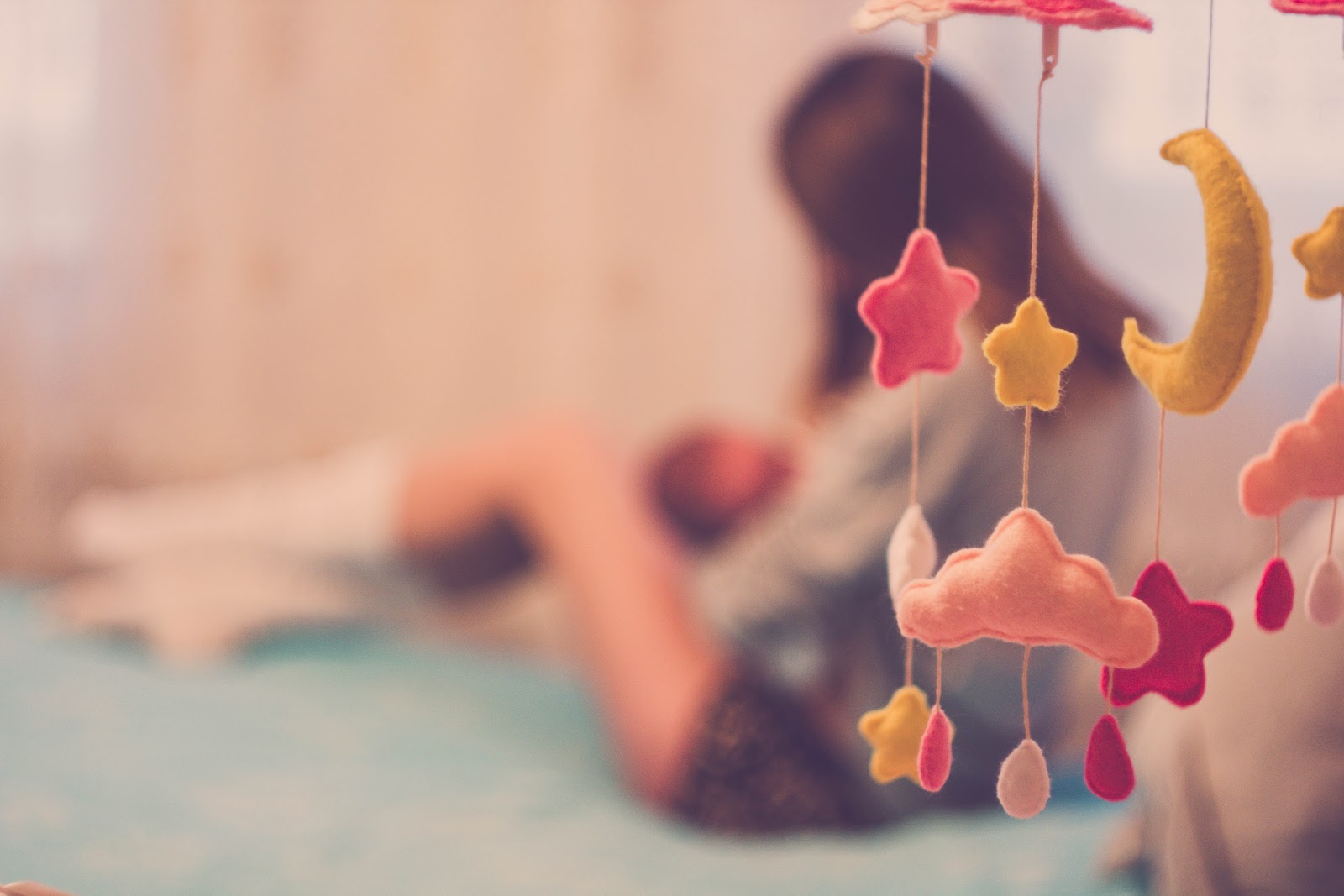 Breastfeeding and the duration breastfeeding is sustained with a woman’s first child has a measured impact on whether the woman will have more children. A study has found that women who breastfeed their first child for five months or longer are more likely to have three or more children, and less likely to have only one child, than women who breastfeed for shorter durations or not at all.

The study,  "Intensive Parenting: Fertility and Breastfeeding Duration in the United States," which was published by Cornell University professor of sociology Vida Maralani, with Hunter College professor Samuel Stabler, analyzed the introduction and duration of breastfeeding a first child compared to the amount of children then women ended up having.

While the study found that women who initiate breastfeeding did not differ in how many children they expected to have before they started their families,  the number of children women actually did have varies by the duration they breastfeed their first child. Women who breastfeed for shorter durations are more likely to have fewer children than they originally expected. On the other hand, women who breastfeed longer, at 5 months or more, were likely to achieve their original expectations on the number of children they have, or even exceed them.

It’s important to note the researchers clarify that the results do not imply that breastfeeding duration causes women to have larger families. But they do note that many variables, including differences in education, marital status, family income, and working for pay do not explain the patterns the study revealed. Researchers also noted to the need to study other potential explanations that may have skewed these results such as spousal support, preferences for time spent with children or work flexibility.

"Breastfeeding is a time-intensive and culturally and emotionally charged topic in the U.S. with many different stakeholders," said Maralani. "Women hear the strong message that they should breastfeed their infants for the first year of life, yet it is unambiguously clear that they find these guidelines difficult to follow in practice."

The researchers used a nationally representative longitudinal dataset, from 1979 to 2012, which offered information on a group of nearly 3,700 mothers. They measured women's expected fertility at least one year before women conceived their first child to examine the link between their expectations of future fertility and actual behavior. This data also enabled the researchers to account for differences in breastfeeding and fertility by age, marital status, education, family income and work histories.

The study’s findings are in stark contrast to established research that typically finds highly educated Americans are more likely to have fewer children than they expected. Instead, these researchers found, "long-duration breastfeeding serves as a proxy for identifying a group of very highly educated women who seem to achieve and exceed their expected fertility, suggesting that breastfeeding duration may capture numerous observed and unobserved preferences about family and child investment, and necessarily, the tradeoffs that women and couples make."

In conclusion, without further research, it appears the ability of a woman to sustain breastfeeding beyond 5 months is connected to their desire continue to grow their family, which may very well contradict their original family size expectations. This also seems to contradict the previous research finding that highly educated women tend to have less children, as this subset of sustained breastfeeders is typically very highly educated. Further research is needed to determine of the sustained breastfeeding has a biological impact on their fertility.

Lani Redinger is a professional writer, editor, and bibliophile from Pittsburgh, PA.
See All Posts >>