The brain interprets color in a variety of ways. Recent studies have shown that the color of a room actually might have a bigger impact on your mood than one might think. 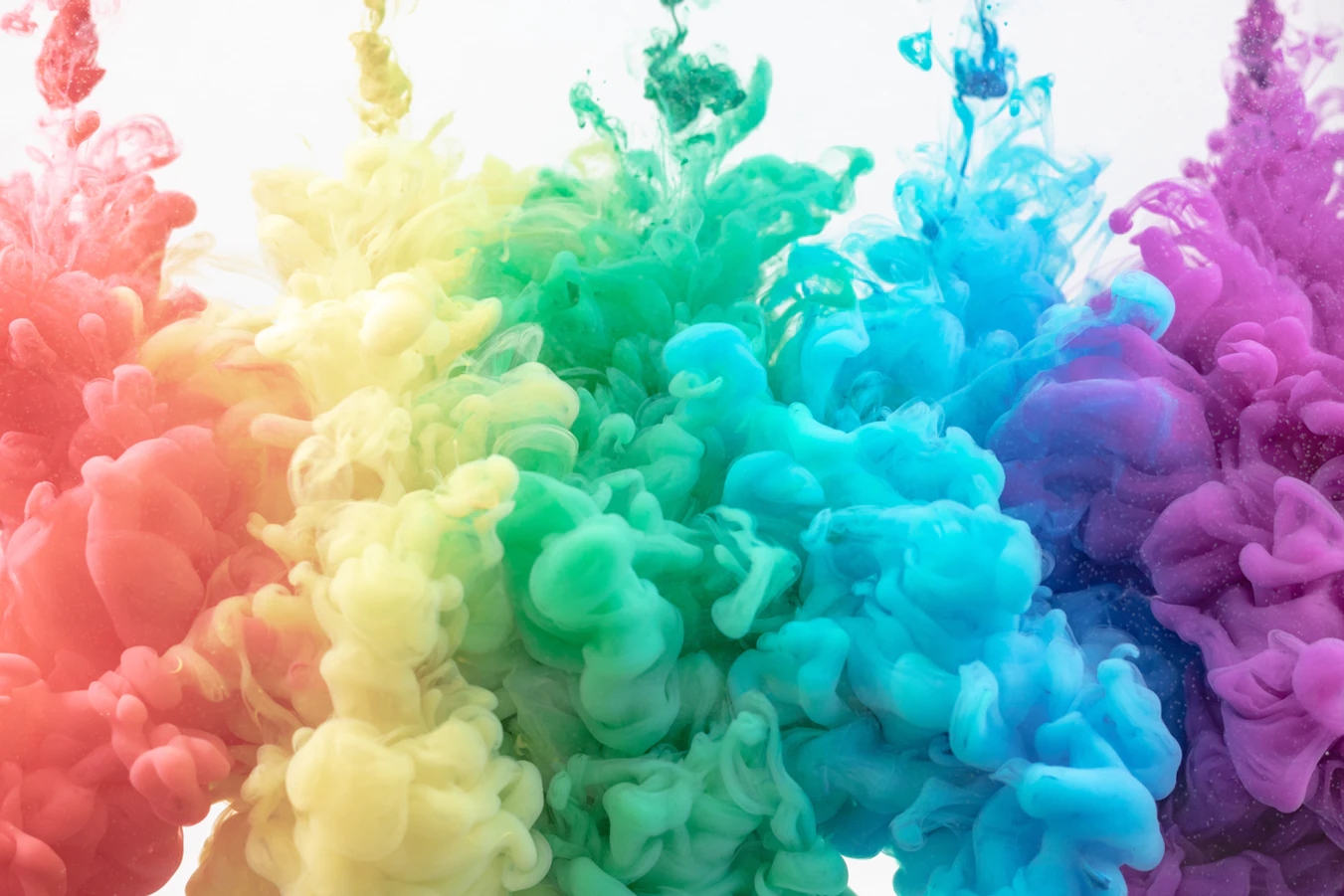 Artist Pablo Picasso once said “Colors, like features, follow the changes of the emotions”. We interpret colors through a cultural understanding such as blue meaning sadness and red meaning love or danger, but color isn’t just a cultural experience. It’s also a biological experience. Our brains have been coded to interpret certain colors in relation to what they mean for our safety or health. Research has shown that red raises heart rate while blue lowers it, it’s thought that this is because our brains interpret red as blood, and therefore as danger. Blue, the color of water, implies a water source is nearby and we are safe. Other colors are hard to understand though, yellow invokes a sense of anxiety although it’s hard to understand why this is.

In addition to affecting our mood, color also has a variety of physiological effects such as increased metabolism, high blood pressure, or eye strain. Our environment has a huge impact on our mood and health, and painting a room in your house could mean a lot more than just a change in aesthetics. On the bright side though, when you know how colors affect you, you can use your own hardwiring to your advantage. Here’s the rundown on how colors affect you.

One of the things you’ll notice is that most fast food chains have red in their logo. Wendy’s, Arby’s, McDonald’s, the list goes on. There’s actually a good reason for this, red increases appetite and draws people in. It’s theorized that because red is the color of meat, it taps into our hunter reflex and boosts our hunger. Interestingly as well, yellow has the same effect and when paired with red the effect becomes twofold. McDonald’s trademark red and gold arches are a stroke of corporate genius. On the same note, if you’re trying to lose weight, red and yellow might be bad colors for the kitchen.

On the same note, red also increases our blood pressure and metabolism. It gets us revved up and ready to go, and incidentally also makes us passionate. One study was conducted in which 250 women were asked to rate the desirability and sociability of men. The study showed the women several photos of men multiple times, but the men’s shirts were digitally altered to appear different colors. The women ranked the men wearing red as higher in desirability, although there was no increase in sociability. The results were also limited to women, men showed no difference when ranking women in different colors of dress. The study concluded that men may appear more dominant and masculine when wearing the color red. A red shirt could be a good move for a date.

Red also implies danger, many signs are colored red although the reasoning is more physical. Red is the most visible color in most conditions and our eyes naturally spot red first. Red isn’t just limited to just humans though, red has also been found to increase blood pressure in primates as well and many poisonous and venomous creatures are colored red in what is called “aposematism” - a warning sign that says “back off, predator”.

Many interior designers use white as a way to make rooms appear more spacious. It also implies sterility, many hospitals have white walls to convey a sense of “cleanness”. This “cleanness” extends to other areas too, the tradition of a bride wearing white has long been a symbol of her “purity”, untouched by the wiles of passion. White is also associated with the mystical, such as the color of unicorns. In Russian literature white is symbolic for the passage to the afterlife due to its association with “the unknown” and bones.

On the negative side though, white also can feel cold and isolated. It’s blank, and a white room can give off an unfriendly demeanor and convey an unwelcoming sterility. You might consider a white room for making a space feel bigger, but also consider the negative aspects before going all in on painting porcelain.

Many businesses use blue as their color. Nowhere is this more evident than social media, Facebook, Twitter, LinkedIn, Tumblr, Wordpress, and Skype use varying shades of blue in their color scheme. Blue conveys a sense of calmness, tranquility, trust, and decreases appetite. One of the reasons postulated for this is it’s relation to bodies of water. Many civilizations pop up along rivers and lakes, having a large body of water near means drinking water and fish are within reach. Blue is also unappetizing for the lack of food that is blue.

Although blue is commonly associated with sadness, this might be more of a cultural understanding than a biological one. Blue is associated with water, and tears with water, which could be the source of this understanding. Biologically speaking though, blue lighting does not lead to sadness. In 2009 Tokyo installed blue lights along some of it’s rail lines in hopes of decreasing suicides. As a result, suicide rates fell by 73% along lines where the blue lights were installed.

The color of forests, nature, and a natural environment. It’s no wonder this color is associated with calmness, refreshment, and safety. Workers within green colored office environments even report a decrease in stomachaches. Green is associated in the brain with foliage and in relation to that, being hidden with foliage. We get a sense of safety and well-being from it. There’s also strong evidence that green influences creative thought, meaning a creative workspace might be a good place to paint pine.

Yellow is a color of contradictions. Our brains give a strange response to yellow, we have both strongly positive and negative interpretations of this color. Firstly, it spikes the appetite in the same way that red does, although it’s hard to say why considering not many of the foods we eat are yellow. Yellow increases metabolism and it’s also reported that yellow rooms give a stronger feeling of energy.

Strangely enough, rooms painted yellow invoke a strong sense of anxiety. A study found that babies cry more and people have shorter tempers in yellow rooms. It’s often suggested that nurseries avoid the color yellow for this reason. The reasoning for this shaky. Some guess that it might be because yellow is often associated with insanity. In fact, In Russia insane asylums are colloquially called “yellow houses”. Yellow has also long been remarked to be the favorite color of those who display emotional extremes. Digitalis intoxication, or lead poisoning from paint, is also thought to be what sparked Van Gogh’s “yellow period” in which his paintings favored yellow and took on a more abstract tone. Yellow seems to be an adverse color for human psychology.