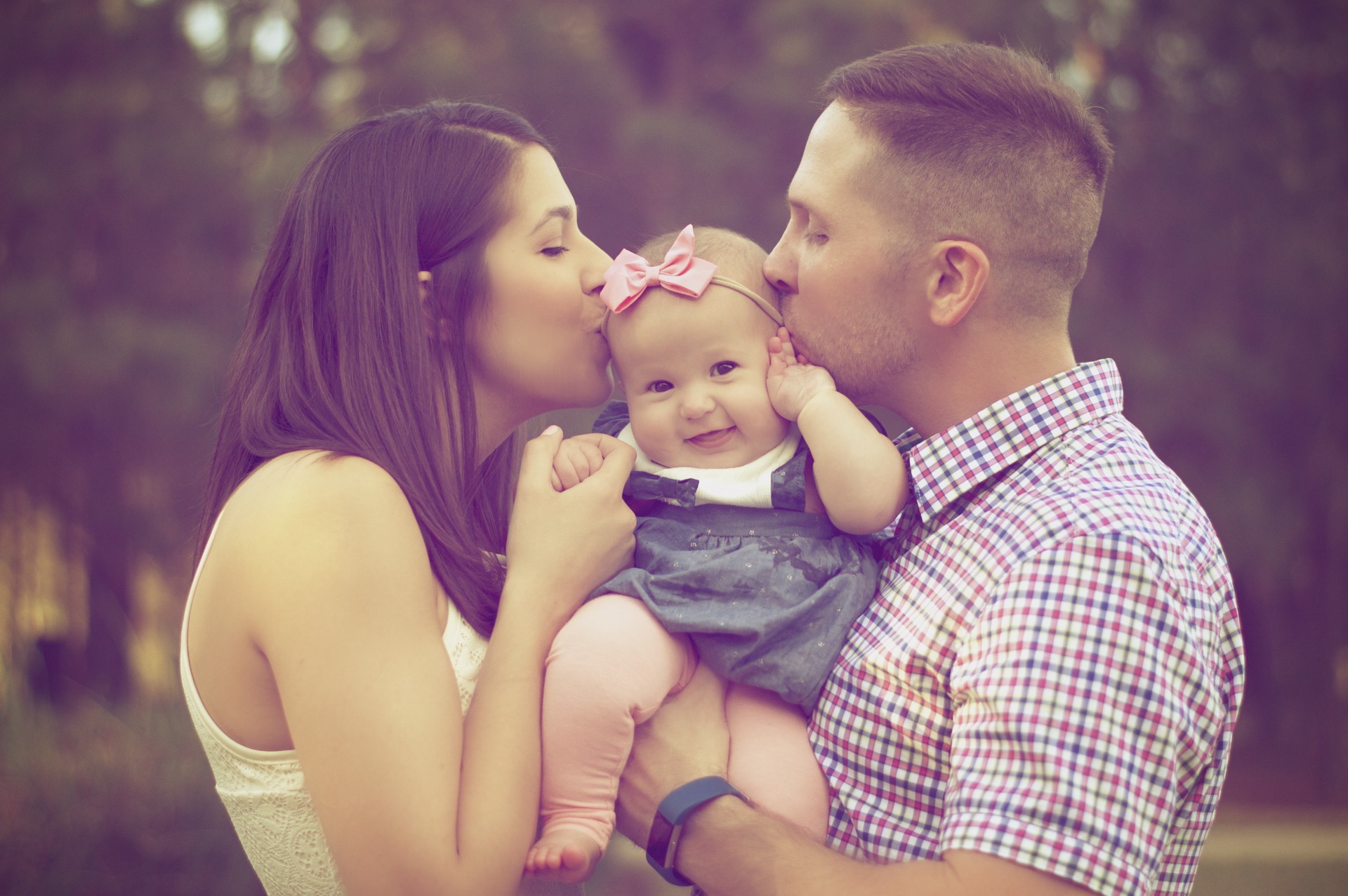 With about one in eight couples in the world facing issues with infertility, fertility treatments are seen as a viable option for many who are having trouble trying to conceive. When considering the use of assisted reproductive technologies (ART), most people assume the greatest factors influencing a couple's decision revolve around economic and biological factors.

However, a new study at the University of Oxford in England finds that cultural differences are the greatest factors in determining how popular the use of ART is in each respective country.

These cultural factors include, but are not limited to:

The Study at Oxford University

Breaking Down the Scientific Process

The study looked at the number of ART usages (cycles) per million women of reproductive age. Comparing the number of cycles since 2010 between 35 European countries, the study found that a decision to use ART is much greater than a financial factor for many families--instead, the frequency of ART usage was heavily reliant on the cultural acceptability of the treatment.

Effects of a Country's Wealth and Availability on ART Usage

Factors that are less vital than previously expected

The Oxford study found that higher income countries, like Italy (8th richest) and the United Kingdom (5th richest) report only around 5,000 cycles per million women of reproductive age, respectively. The Czech Republic (51st) and Denmark (37th) report nearly twice as many cycles ofART, making it clear that a country's wealth as a whole shows little correlation in the likelihood of ART use.

The Study also found that countries with high availability of ART did not show an increase in the number of women using it.

The Greatest Factors in Determining a Country's ART Usage

Religion was found to be a key factor in influencing ART usage. The study found a strong correlation between the size of Protestant, Catholic, Orthodox, and Muslim groups in a country and ART usage.

Protestant countries in the study, for example, explained up to 25% of the higher ART usage. Many highly Catholic nations even saw patterns of families travelling to other countries for ART.

A link between how socially acceptable ART usage is increased the usage of it in a country. Scandinavia, a nation where ART is seen as a public good to low income families, single parents, and LGBT+ couples, showed a high ART usage.

It's clear that much more than a financial consideration plays into a couple's likelihood in seeking out fertility treatments. Melinda Mills, co-author of the study, says, "With the increased postponement of having children at later ages, access to ART treatments has growing relevance."

With this study, we can conclude that although these treatments are typically seen as exclusively for the wealthy, it's important to take into consideration the religious and cultural factors that play into family planning across the world.