Low fertility rate may be caused by societal reasons 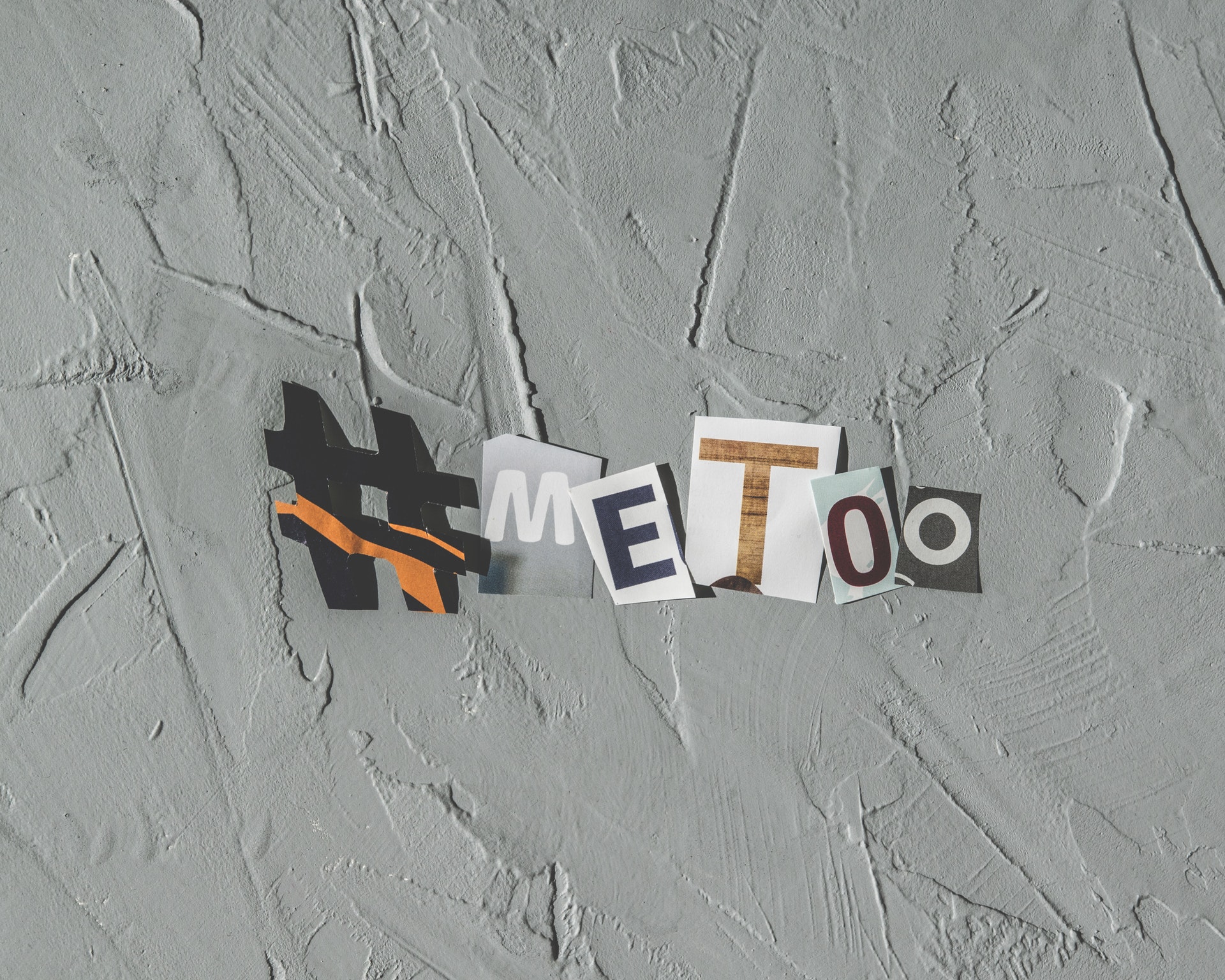 With less people having sex, the U.S. could soon follow other countries to crisis

In a new summary by CBS, research suggests there may be societal reasons for a low fertility rate nationally. The New York Times has written many articles in recent months detailing the crisis, but new movements may suggest two main reasons for less sexual activity (and therefore potentially less childbirth):

A decrease in intimacy

In today's world, careers are more demanding than ever, often taking up long hours and causing stressful environments. New York Times and CBS News contributor Jodi Kantor attributes a decrease in "in-person quality time" to smartphones in relation to jobs: "If you're getting pelted with work emails at 10 o'clock at night on your bedside table, that is obviously not a recipe for a lot of private time." After the recent study, the amount of young people age 18 to 30 who have not partaken in sexual activity in the past year nearly doubled its percentage from last year. The whopping 20 percent falls in line with observations on the millennial generation, where another article found them less likely to have sex at their age than their previous generation.

The generation analyzed by CBS is one to have finally seen more awareness of sexual assault within our culture. Following her investigation of the allegations against former Hollywood director Harvey Weinstein, Kantor now attributes the movement she studied (now directly tied to campaigns #MeToo and #Time'sUp) as perhaps one small factor in a national problem."There are a lot of questions about the right way to do things and what the rules are, and how to proceed in kind of a healthy and safe way," said Kantor. "In my reporting I talk to a lot of people who talk about just changes in their romantic interactions. I've had women tell me that at the end of dates now, guys will say to them, 'I just want to make sure you were comfortable tonight. I want to make sure everything felt OK to you.' Which is very sweet, but also betrays a certain nervousness about, you know, am I doing this right." In summation, as the New York Times predicts, if millennials continue with current trends, the United States could soon face a severe fertility crisis. Regardless of social and lifestyle shifts, an emphasis on a shortage of sex therefore a shortage of offspring is worth thinking about as we continue into the 21st century.