It's Time to Start Open Conversation About Fertility 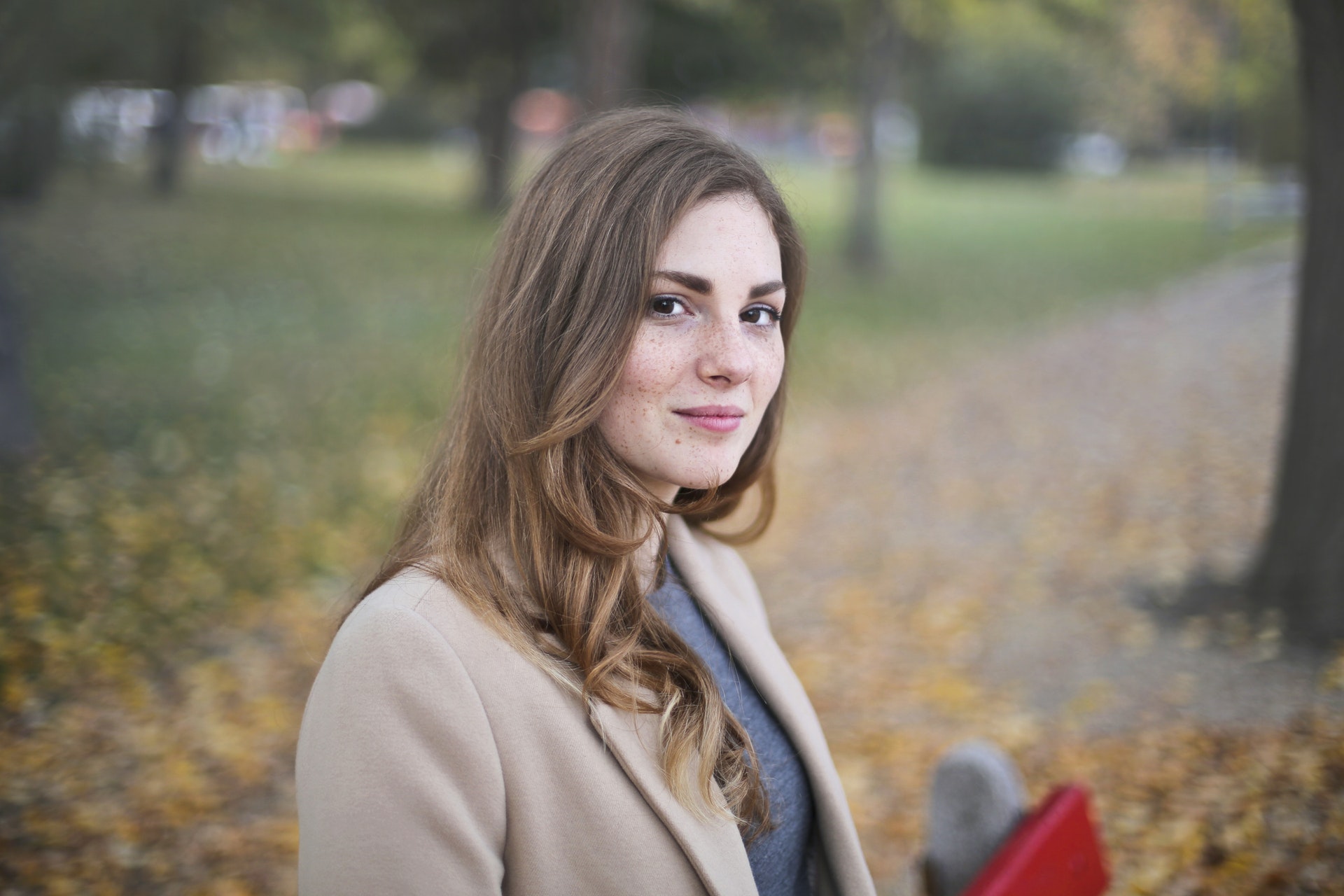 An article by Forbes explains the movement and provides details on the company:

The Company: What does Celmatix do?

According to the article, this announcement was "the first comprehensive genetic test that reveals how a woman's genes influence her reproductive health."

While it is still a young program, statistics show that almost 100,000 women have benefitted from the test, and "the first babies conceived using treatment protocol changes informed by the Fertilome test are due later in 2018", contributing to an exciting future of the company. The founder, Piraye Beim, has assisted raising $61.6 million for the company, which will continue to go towards more research and genetic testing for mothers and soon-to-be-mothers allow them to make informed decisions about their fertility and reproduction: "I'm very proud of what we've done scientifically and as a business bringing women new health insights, but it's not enough," said Beim, "Our work won't be done until we can help people feel comfortable accessing this information, using it to take proactive control of their health and talking about it because there is no longer a stigma."

Beim's connection to the company and to the research is personal, as she was diagnosed with diminished ovarian reserve, a "condition that comprises a woman's fertility over time."

As a result of the diagnosis but still a want for children, she had three children in four years with her husband, which included fertility struggles such as a miscarriage with the first pregnancy. "I started the company as a scientist, but after hearing from hundreds of women and going through my own fertility journey, I really started to understand how pervasive the guilt is around reproductive health," she said, "It's all come full circle for me." This journey started at the University of Cambridge, where during her postdoc education she learned that no company or doctor was "championing the mission" of utilizing genetic data to provide women with crucial information on their reproductive health.

This realization caused her to end her studies early and join forces with her grad school roommate and now co-founder Laura Towart to start the company from New York.

In her "Why I #SaytheFword" blog, she notes her aforementioned miscarriage as the reason for starting the company and later the hashtag to promote transparency and to reduce misconceptions about fertility.

She aims to "[start] a conversation" about fertility and the less-than-talked-about emotional aspects that deeply affected individuals. According to the article, "the team hopes that rather than feeling ashamed about having difficulty conceiving, needing fertility treatments, or deciding to freeze their eggs, women will feel empowered to use new data to achieve their fertility goals, whatever they may be." The campaign was started in mid-January of this year, with a Celmatix promise to donate $1 for every pledge.

Since then, successful partnerships have been made with powerhouse companies for fertility women's rights, including Planned Parenthood, RESOLVE, the Women's March and the Endometriosis Foundation of America. With its supporters, campaign aims to share stories like Beim's but as "a simple mechanism" to spread awareness, asking both men and women to spread statements such as "I #SaytheFword because fertility is important to me."   In summation, Beim and her team aim to grow the movement to continue to shed light on a stigmatized subject, along with inspiring more young girls to become scientists and more women to take their passions and grow them into businesses as entrepreneurs with great cause.