Not all patients can reach the dispensary floor, and dispensaries often become jammed with customers, with wait times lasting over a half hour. To remedy this, new, innovative cannabis delivery and tracking applications allowing cannabis customers to get in and out of the dispensary quickly, cutting down on foot traffic. 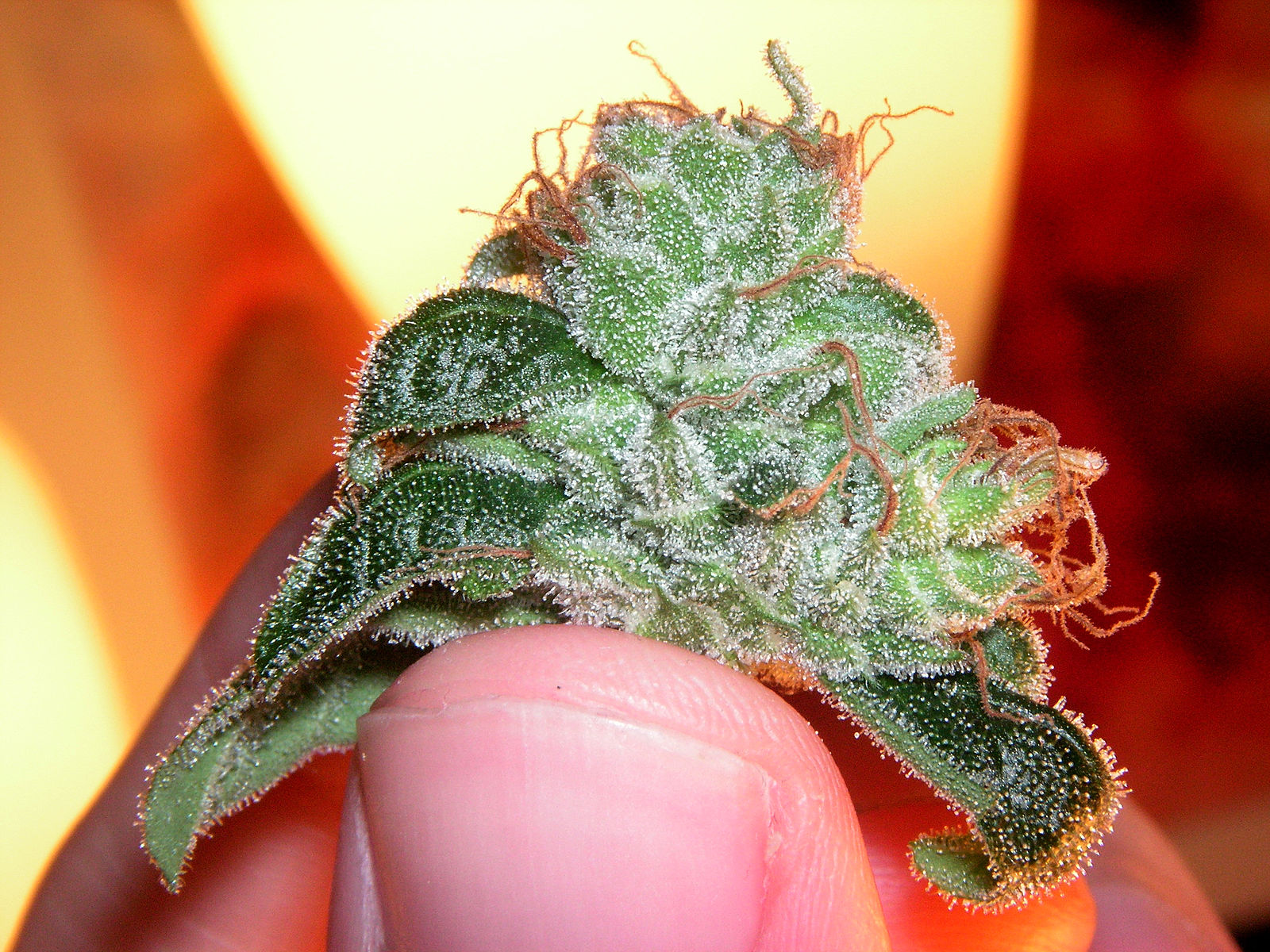 New delivery and cannabis service innovations put more cannabis into the hands of those who need it most.

When California's first marijuana dispensaries opened their doors in the early 1990s, no one had implemented marijuana retail on a large scale before. The pioneering first medical state had to tackle challenges never before seen. Eventually, as time wore on, more states followed suit with medical programs of their own, and cannabis businesses forged ahead as marijuana’s acceptance grew.

Although there were many triumphs during these early years of medical marijuana, there were also many growing pains as those in the cannabis industry adjusted to the mainstream retail world.

For instance, implementation problems mean many dispensaries in new markets will often see large amounts of foot traffic, creating long wait times and, especially for the first markets, product shortages. Although nearly 3 decades have passed since the first cannabis dispensary opened in San Francisco, and with many other models available to look to, new medical cannabis markets still see implementation delays.

Humans have smoked cannabis for several millennia. Cannabis’ use as a medicinal and recreational substance predates China’s Xia Dynasty. According to legend, emperor Shen Neng made a tea from cannabis leaf that he prescribed to treat gout, rheumatism, malaria, and poor memory.

However, for a large part of the 20th century, cannabis’ legal status was fraught with uncertainty in most of the developed world. The Marijuana Tax Act of 1937 effectively criminalized the substance in the United States, and the Controlled Substances Act of 1971 made cannabis federally illegal across the board.

Although it was illegal, there was incredible demand for the plant, and the National Organization for the Reform of Marijuana Laws, or NORML, began shifting efforts toward rebranding legalization as cannabis for medicine. Slowly but surely, the efforts of patients, activists, legislators, and working folk alike paid off.

As of 2019, 33 states offer medical marijuana via doctor’s prescription. 10 of these states also offer recreational cannabis to anyone 21 and over. Arcview Market Research and BDS Analytic estimate that the legal cannabis industry will see over $31.3 billion in sales by 2022.

This means that Cannabis businesses must forge ahead within a previously unregulated industry, with little precedence to guide them. At the same time, dispensaries must meet demand at a height never before seen, at the hands of generations of Americans used to high quality customer service.

If that wasn’t difficult enough, these owners also must operate while cannabis is still federally illegal, which makes finding banking services difficult. Although banks can work with medical cannabis companies, the amount of paperwork and possible worry over federal law make many financial institutions warey, and they simply avoid working with the industry.

“Given that cannabis has been illegal for much of the past century,” Kagia of New Frontier Data described in an interview with the Chicago Tribune, “you're seeing the industry now making up for almost a century's worth of innovation and investment in a two-to five-year period.”

Necessity is the mother of invention. Just like pressure creates diamonds, the many constraints placed upon the North American cannabis industry have shaped its ability to put cannabis into the hands of those who want and need it.

CBD delivery apps may be the first step toward nationwide marijuana delivery.

Although cannabis is still federally illegal, the industry received a major reprieve when the United States head executive signed the 2018 Farm Bill into law, ending federal prohibition of hemp products. Although this hemp must be .3% THC or less, and adhere to all federal regulation and guidelines, it’s still a significant step toward the end of federal prohibition.

The bill has ramifications for CBD, or cannabidiol, perhaps the most popular non intoxicating cannabis retail item on the market today, which could help shape marijuana retail following the end of federal prohibition entirely.

CBD products derived from cannabis found their way into gas stations, convenience stores, pediatrician offices, and dispensaries alike, despite unsure legal standing. The 2018 Farm Act effectively legalized any CBD product derived from hemp that adhere to the bill’s guidelines with regard to THC level.

As the legal coils surrounding CBD loosen, retailers can implement customer service measures that weren’t possible previously. For example, on March 6th, App Swarm, owners of Delivery Swift’s last mile delivery technology, announced a partnership with Herbswift, an endocannabinoid CBD supplement company.
With this app, users may purchase federally approved CBD products with live check out, tracking, and same day delivery. Moreover, the app will let you rate products, as well as schedule deliveries ahead of time to relatives, friends, and even your pets. They aim to provide a responsive service that is reliable, legal, and effortless.

This leaves an window open for whole cannabis product delivery, as this technology can certainly be expanded to include things like dry leaf cannabis, edibles, and cannabis infused drinks. Although marijuana delivery companies exist already in recreational states, this partnership offers a glimpse at what federally legal cannabis delivery may look like.

Digital fast track services allow cannabis customers to get in and out of the dispensary quickly, cutting down on foot traffic.

Instead of waiting in long lines at crowded dispensaries, the future of cannabis may be at your fingertips. Today, many dispensaries have integrated their cannabis product menu into tablet devices, that allow for easy, “fast track” purchase lanes that cut down on the time spent at the dispensary, which allows more customers to be served in less time.

Tablet integration also helps speed up patient admittance for dispensaries that must adhere to their statewide medical marijuana programs regulations. For instance, tablets can help verify patient’s medical marijuana card, only allowing access to those who can legally purchase it in that jurisdiction.

As cannabis continues its climb toward overall acceptance, we must continue to look for ways that will improve our ability to help patients and enthusiasts access cannabis.