Can You Conceive After 50?

Celebrity Moms Who Had Babies After Age 50 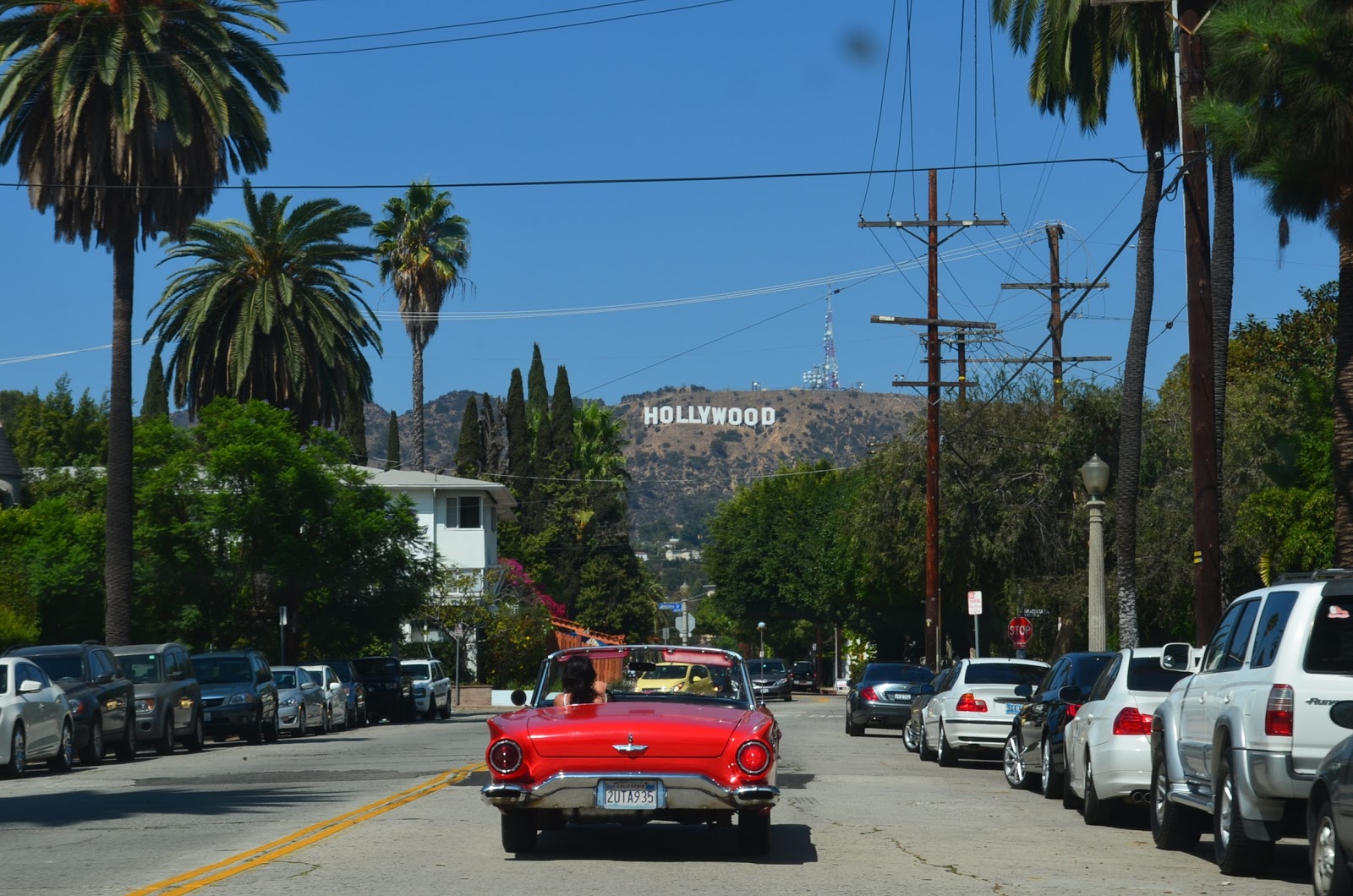 It’s no secret women in Hollywood need to meet very high expectations about their appearance and physique. The pressure to look younger and the most fit sometimes leaves celebrity women postponing motherhood to take advantage of the work while they are still in their prime.

There are many female celebrities that decided to wait until their forties to have their first child. A-List stars like Salma Hayek and Halle Berry didn’t have their first child until after they turned 40. Hayek claims waiting has made her a better mother, stating, “I’m a more fulfilled human being now, and I probably wouldn’t have been 10 years ago. She gets a better mother for being born now.”

While having your first child in your forties is becoming more and more common among all women, not just celebrities, having a child after 50 may be a little harder to imagine. In fact this trend to wait to start a family has resulted in more women struggling with fertility, even celebrities. Still, especially in Hollywood with all of its pressures, there are some mothers who did have children after 50. Here’s a list of mature mamas, who often insist their age and wisdom in many ways helps them to be a better mother than if they were younger.

While Janet Jackson grew up in a enormous family, she waited until she was 49 years old before becoming pregnant with her first child. The announcement was made in May of 2016 right before her 50th birthday, and she gave birth that following January to a boy she named Eissa.

Another songstress who had a baby after 50, though Sophie’s later in life child was not her first. She had her son in 2008 when she was 44. She had frozen 15 embryos when she was 31 so she could continue to focus on her singing career. At 50 she completed her family with a lovely daughter. Sophie is one of the many older moms who praise the benefits, “Being 50 is actually an amazing age to have a second child because I am more wise, calm, humorous, appreciative, simple and clear. I’m not running around looking for love and validation. I live each day full of gratitude, and that’s good for my children.”

Brigette made headlines when she announced on Instagram that she was expecting her fifth child at the age of 55 in 2018. Though her fifth child, it was her first daughter and only child with her current husband with an Italian TV producer, Mattia Dessi. Her sons range in age from from 23 to 34.

Former U.S. Senate John Edwards late wife Elizabeth Edwards had both of her children late in life. First her her daughter was born when she was 48 years old. Her son was born after she turned 50.

WIth two children from her previous marriage, Katey didn’t expect to have more kids until she married Sons of Anarchy creator Kurt Sutter. Kurt wanted a child of his own and after trying IVF, they eventually had a child together via surrogate when she was 52.

While having a child after 35 can increase pregnancy risks and complications, as you can see it’s still possible to have a healthy child later in life, whether it’s naturally, with fertility treatments or even through surrogacy.