Can Temperature Affect Your Growing Baby? The Science May Surprise You

New study suggests that exposure to high and low temperatures during pregnancy may result in reduced fetal growth. 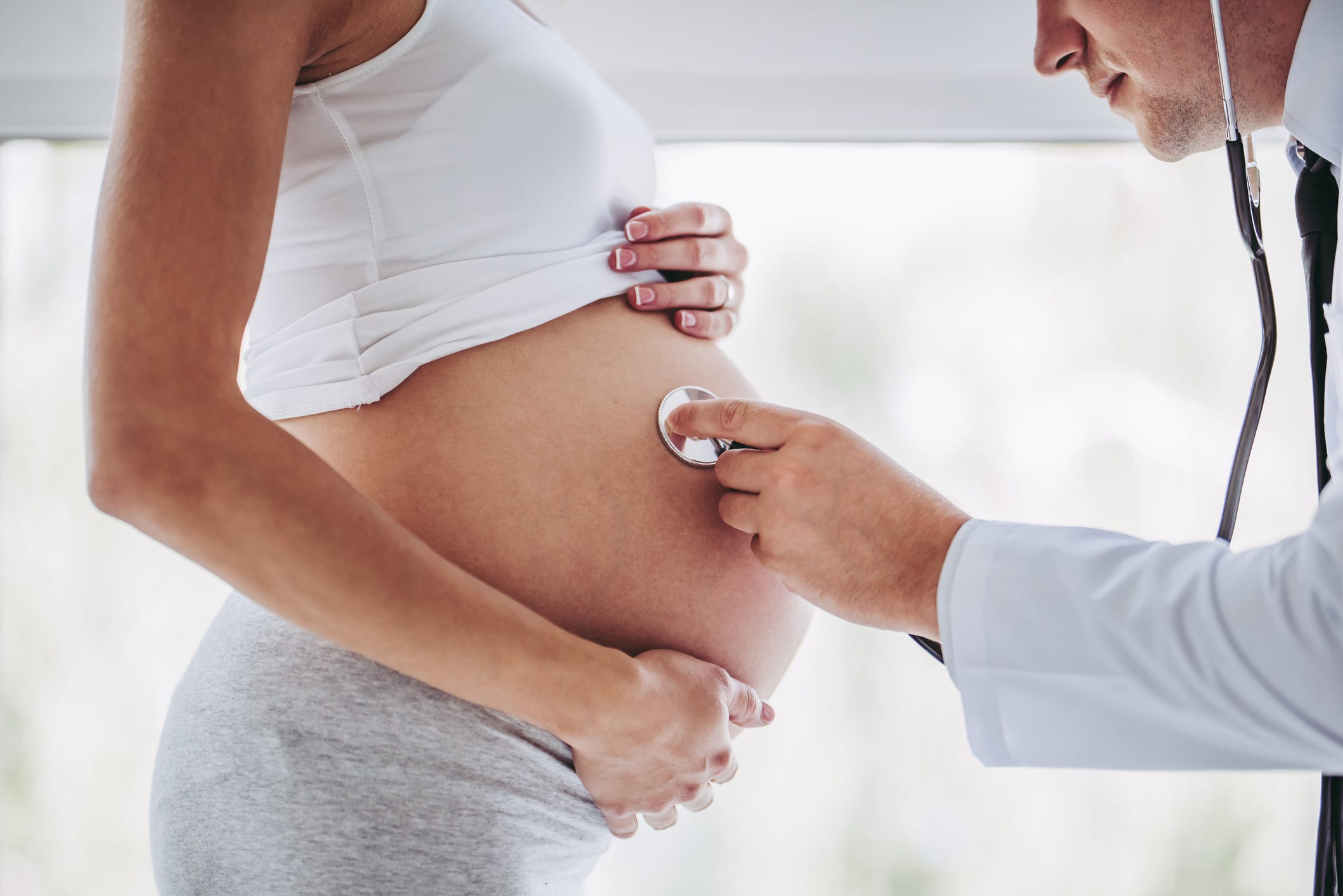 Delayed fetal growth and adverse birth outcomes are some of the greatest public health threats to this generation’s children globally. These conditions are major determinants of mortality, morbidity, and disability in infancy and childhood, which are also associated with diseases in adult life. A number of studies have investigated the impacts of a range of environmental conditions during pregnancy (including air pollution, endocrine disruptors, persistent organic pollutants, heavy metals) on fetal development.

Changes of core body temperature can influence metabolic changes in different nutrients of pregnant women, which can also affect fetal development and growth. Frequent physical activity from paid work up until right before delivery is very common in low and middle income countries, which may lead to increased vulnerability for changes in external temperature that sometimes results in serious changes in core body temperature. This common phenomenon contributes to the global health issue of environmental factors having a negative effect on fetal development during pregnancy.

Several studies found seasonal variations on birth outcomes, and some of those have also examined the association between birth size and meteorological factors. Effect of higher and lower outdoor temperature during different stages of pregnancy showed reduced offspring birth weight. An Israeli study demonstrated that increased exposure to sunlight in the last weeks of pregnancy was possibly associated with increased birth weight.

A researcher at Bar-Ilan University's Azrieli Faculty of Medicine, who led an Israeli nation-wide study of more than 600,000 births, reveals consistent links between high and low temperatures and low fetal birth weight, particularly exposure to heat during the second and third trimesters.

The study, which was published in the journal Environmental Health Perspectives, evaluates critical windows of susceptibility to extreme low and high temperatures during pregnancy and fetal growth in a nationwide cohort of 624,940 singleton term births in Israel during the period between 2010-2014.

The lead researcher of the study was Dr. Keren Agay-Shay, Director of the Health & Environment Research (HER) Lab at the Azrieli Faculty of Medicine of Bar-Ilan University. Dr. Agay-Shay worked with researchers from Bar-Ilan's Department of Geography and Environment, the University of Haifa, Ben-Gurion University, the Israel Meteorological Service, and ISGlobal, Universitat Pompeu Fabra amd CIBER Epidemiologia y Salud Publica, which are located in Spain.

These researchers came together and collected, mapped, modeled and analyzed data on all recorded live births, residential information at the time of birth, and outdoor temperatures throughout the pregnancy. As they subsequently divided the country into three climatic zones, they performed a statistical analysis comparing all the data during the days, weeks and trimesters throughout the pregnancy.

The birth certificate data for each of the live births were obtained from the National Birth and Birth Defect Registry in the Ministry of Health. These data include infant birth outcomes, parental sociodemographic characteristics, and residential address at the time of birth.

Birth addresses were then geocoded, or converted into geographic coordinates, using geocoding services such as HERE and Google, as well as the Israeli property-mapping database GZIRNET.

Eighty percent (80%) of all birth addresses at the home or street level were geocoded. The remaining 20% was geocoded at the settlement level. This 20% comprised births to women with no street address who live in small, non-urban settlements, such as local councils, villages, community settlements, and kibbutzim, as well as births with street address data missing.

Based on the data from the Israel Meteorological Service, daily temperatures were estimated from a fine resolution scale, which is a one-hour and one-square kilometer resolution spatiotemporal model. Maternal residence address at birth, as well as estimated date of last menstrual period were used to assign estimates of daily mean, minimum and maximum temperatures during each day of pregnancy.

The area in which was studied had to be divided into climate zone divisions, since the climate varies across the area. Israel's highly variable climate, determined by altitude, latitude, and proximity to the Mediterranean Sea, was classified into three climatic zones: Mediterranean (characterized by a dry, hot summer), and semi-arid and desert/arid, both characterized by dry climate and hot temperatures.

The identification of susceptible windows during pregnancy may clarify underlying mechanisms and potential strategies to reduce risks in pregnant women exposed to extreme temperatures. Study estimates suggest a potential window of vulnerability to cold from 3-36 weeks, with the strongest association during week 36, and potential windows of vulnerability to heat from weeks 3-9 and 19-34.

Due to increasing temperatures resulting from climate change, the researchers of this new study stress that public health organizations are advised to develop strategies to address these challenges on a national, as well as a community level. Identifying windows of vulnerability to temperature could help clinicians in being able to better construct and refine the recommendations they provide to pregnant women.