Can An IVF Response Be A Predictor Of Future Disease?

It’s Not As Crazy As You’d Think 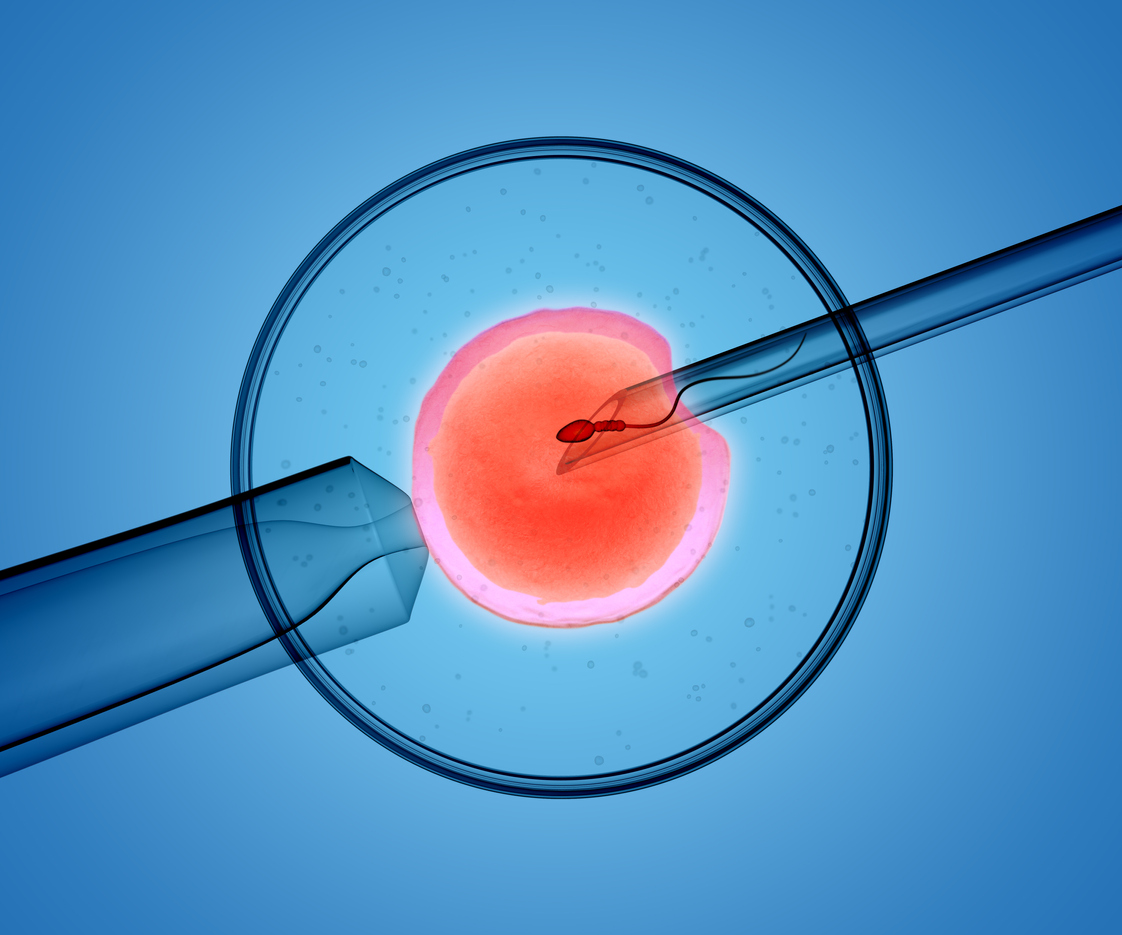 When fertility issues continue through our IVF journeys, we can usually point to a reason for the extra hurdles. But what if our hardships were leading us in a different direction or trying to tell us something? New research gives us more insight into not only why we might not have a linear path to conception, but what to look out for in the future.

From the follow-up of a study which began twenty-five years ago, researchers discovered something exciting.

In 1995, scientists within The European Society of Human Reproduction and Embryology observed almost 20,000 women in Denmark go through their first round of In Vitro Fertilization. From there, the focus shifted specifically to the women who responded poorly to the treatment, yielding only a few viable eggs.

The women were then followed until 2014 when many of them had likely moved away from child-bearing age.

Reporting their findings, Mette Wulf Christensen of Denmark’s Aarhus University states that the observations indicate an “association with early ovarian aging and an accelerating aging process in general.”

At first glance, these aren’t the findings a person with a desire to bear children would want---and understandably so.

However, the information it implies can put women in charge of their health in a way that wasn’t previously possible.

“This is the first time that the yield of eggs in IVF as a measure of ovarian aging.”

In other words, a lack of healthy eggs to extract may indicate signs of early menopause.

The ability to identify signs of declining fertility due to perimenopause (under the age of 40) or early menopause (ages 40-45) is important because of the risk factors associated with it.

With an accelerated aging process comes the possibility of conditions and chronic illnesses that may come with old age.

After following up with women who yielded five eggs or less when undergoing IVF, researchers reported a substantial increase in the conditions listed above. In fact, the women who had an unsuccessful round of IVF treatment were more likely to be found on an “early retirement benefit” register.

Of the data collected, Christensen says that it “strongly supports the hypothesis that low ovarian reserve may be a useful marker of later health problems.”

Using IVF response to identify early ovarian aging, doctors can consult women regarding their options. To manage the risk of future disease, those going through early menopause might consider estrogen replacement therapy or make healthful decisions on a daily basis.

The conversation surrounding IVF almost exclusively revolves around child-bearing. And given the name, In Vitro Fertilization, it makes total sense.

Struggling with infertility is exhausting and discouraging, leaving little room for much else. But what if we shifted the focus from having children to women’s health?

For some, it already has. In some cases, early menopause is triggered by life-saving treatments like chemotherapy and radiation. Though sometimes, women aren’t aware that this is happening until they’re going through it or trying to conceive with IVF.

By changing the focus, women could not only gain insight as to why they’re not responding to treatments but learn more in terms of their well-being. With a good understanding of what’s going on internally, women might begin to consider other paths to motherhood (egg donation, surrogacy, adoption) while also prioritizing physical stability and longevity.

For women, in particular, maintaining wellness is vital both mentally and physically. And with more information available, there is a higher likelihood of achieving an optimal mode of living. When thinking of becoming a parent (no matter how one gets there), taking steps to care for oneself is a prerequisite to doing the same for a tiny one!