What's Next for this Committed Couple? 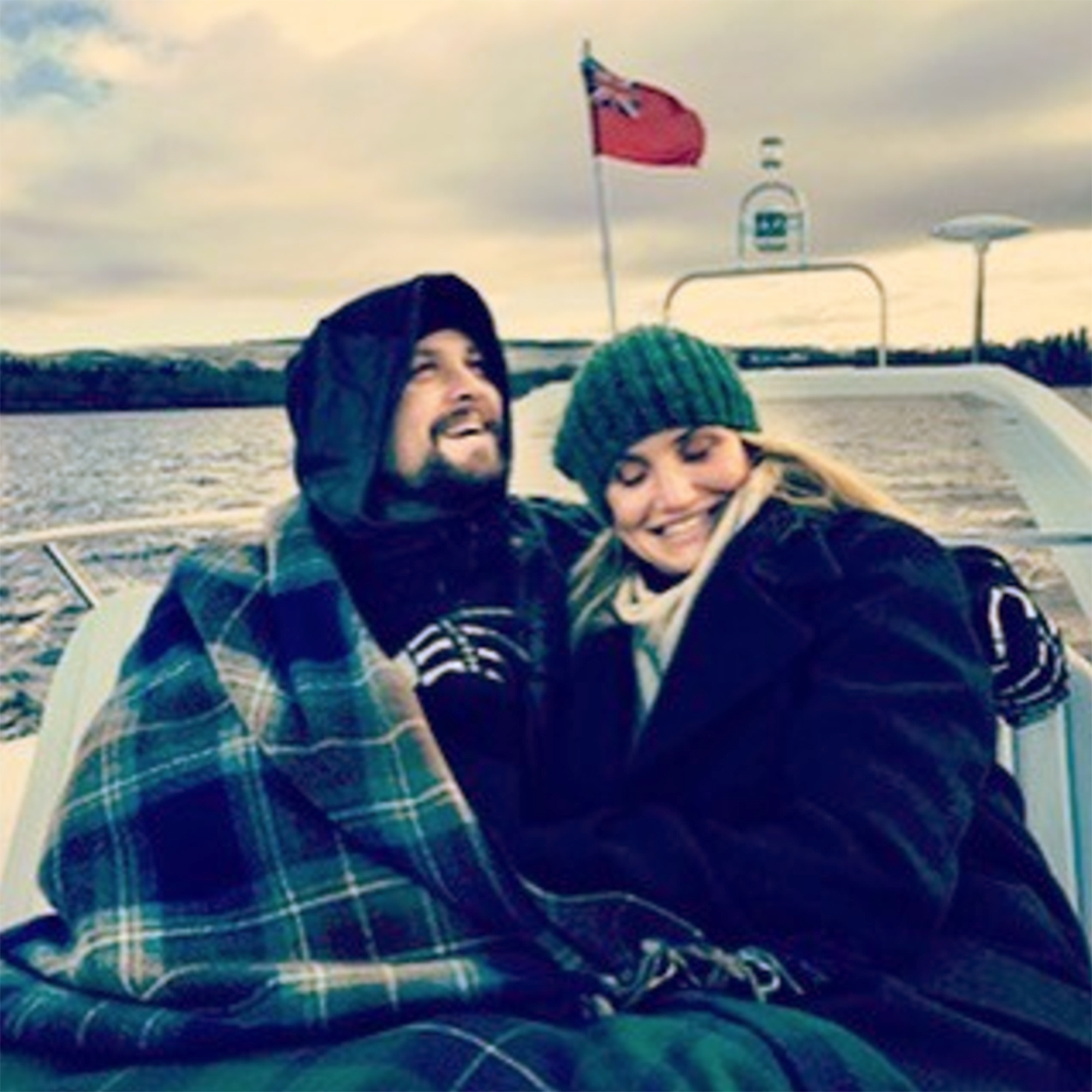 Cameron Diaz, an actress, author, producer, and model, is doing everything she can to conceive with her husband, Good Charlotte guitarist Benji Madden. A US Weekly source said, "It's been a long, hard struggle with many ups and downs. Cameron would love more than anything to be a mom." The two have been trying for a long time, using everything from supplements to IVF, and are determined not to give up. Their efforts to conceive have only brought the couple closer together, and Madden vowed never to leave her. They also have not ruled anything out, including adoption or surrogacy. Surrogacy has been in the news lately, as Kim Kardashian and Kanye West's new baby, Chicago, was born via a surrogate. Kardashian has been open about her struggles with pregnancy, and while Diaz has not publicly opened up to that extent, as many know the route to parenthood can be difficult. With other couples, including Chrissy Teigen and John Legend, discussing their own issues with fertility, it is no surprise that the internet would band around Diaz and Madden in their time of need. As US Weekly's source said, "Benji hasn't gone through what Cameron has physically, but he always lets her know this is their struggle and they're in it together. He would do anything for her." Here's to hoping that Diaz and Madden are able to have a happy and healthy baby soon!