In the battle of science vs. folk wisdom surrounding this long-lived old-wives tale, it’s time to face the facts. 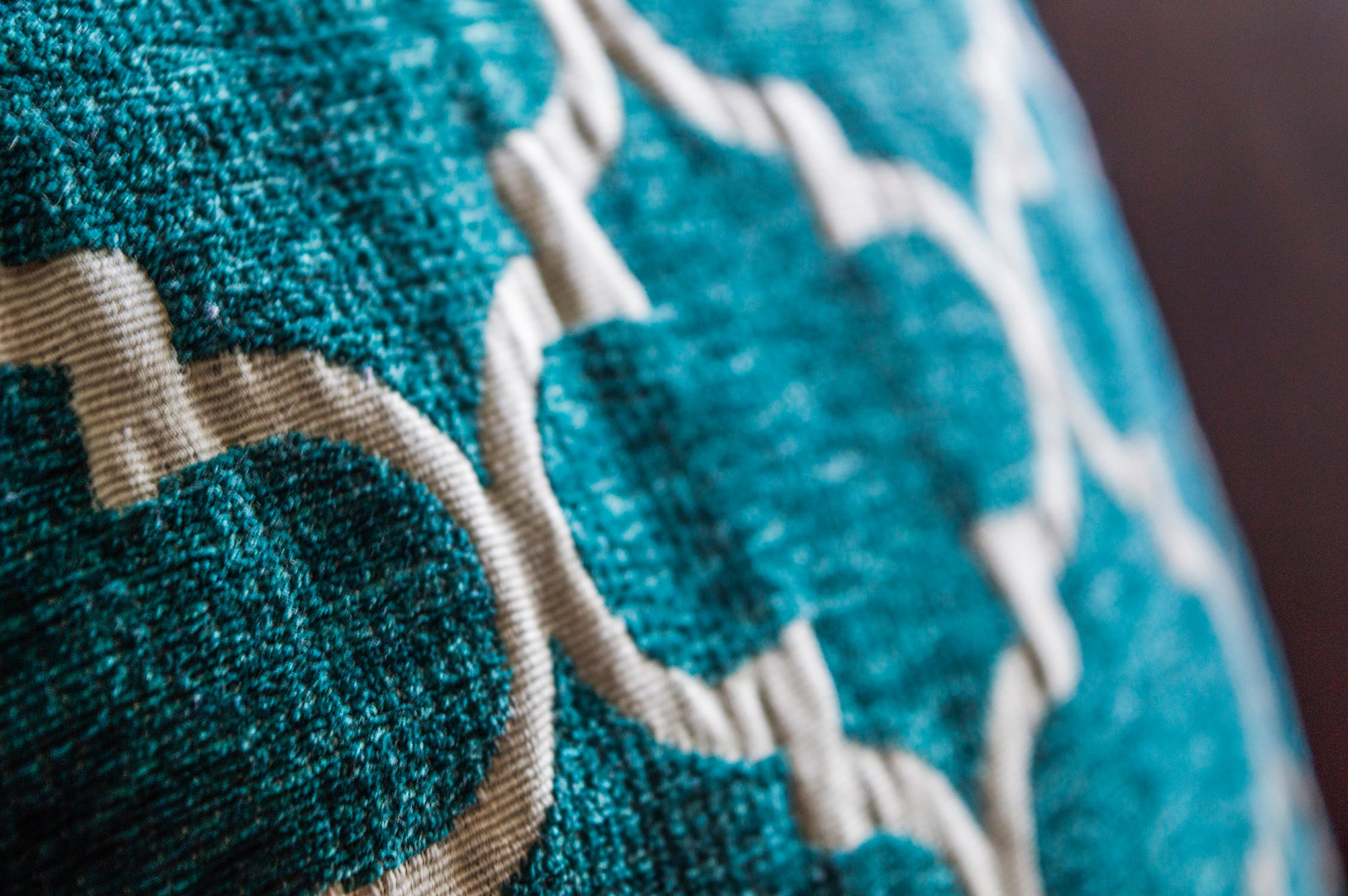 Based purely on the principles of fact-based reporting, it seems necessary to state up front that according to the scientific community, the old adage that a woman is more likely to conceive if she lays still for fifteen minutes to a half hour after sex is likely complete fiction, likely constructed from fundamental misunderstandings of the ins and outs of the human reproductive process.

Reproductive endocrinologist Dr. Jennifer Hirshfeld-Cytron says: “Don’t spend money on a special pillow when trying to conceive. No pillow will make a difference when trying to achieve a positive pregnancy test.” But still, the myth persists and even in our preliminary research for this article, we were surprised by how many of the top results for a simple google search were peddling this bit of misinformation. There is a whole canon of pseudoscientific tips and tricks to “help” women who are trying to conceive, so we decided to run through some of the more common myths you’re likely to find on the internet and elsewhere about increasing fertility and assess whether there’s any truth to be found in this somewhat benighted sector of the internet health advice-industrial complex.

Conception could be as simple as swapping places for a night.

Traditionally, the missionary position has been considered the most potent sexual position to use for successful conception. This appears to be mostly based on a kind of common logic by way of Isaac Newton rather than any actual science; as it seems like proponents of this theory believe that this position allows sperm to be deposited directly into the cervix with an assist from gravity. These people are simply misunderstanding the way sperm works. Sperm doesn’t need to be applied like ointment on a pimple, a zygote is moving towards the uterus from the moment of ejaculation of its own volitions, gravity notwithstanding.

Dr. Hirshfeld-Cytron is staunchly opposed to this old-wives tale; “Sex positions that increase conception odds are a huge myth — all positions work similarly for purpose of fertility. Have fun and do the sex positions you enjoy.”

A Matter of Depth

Recently, experts performed a study using scanners to view the inside of the body during sexual activity. These studies, in which researchers analyzed couples having sex in the missionary position and “doggy style” (from the back), affirmed the long-held common-sense knowledge that these two positions allow for deep penetration so that the sperm is deposited directly next to the cervix. While there’s no proof ejaculating deeper in your partner increases your chance to get pregnant, there’s no hard proof it doesn’t either. If you’re looking to try any of these bits of folk wisdom with your partner, this is a relatively harmless one.

Couples looking to produce a child of one genre or another may be interested to know that traditionally it’s been held that having sex with the male partner on top will lead to a boy, whereas having the woman on top will lead to a girl baby. Though it should go without saying that there isn’t even anything approaching “proof” for that theory either. Similarly there’s no proof for outlandish “advice” such as babies being conceived at night being more likely to be male, or putting a pink ribbon under your pillow to conceive a girl. It’s all superstition, though that doesn’t mean people won’t tell you it “worked” for them.

If we’re taking an “it can’t hurt to try” approach to some of these theories then why not revisit the pillow theory briefly? Put simply enough, the pregnancy pillow theory states that you should slide a pillow under your hips and bum for 15 to 20 minutes after sex to prevent sperm leakage and make sure the sperm remains undisturbed inside you. Any old pillow will work with this technique, as Dr. Hirschfeld-Cytron said there’s really no need to spend money on any sort of special “fertility pillow.” Though if you succumb to the online shopping urges and buy one that’s just really cute and fits with the whole aesthetic you’re attempting to cultivate then you can take comfort in the fact that it’ll probably make a pretty nice maternity pillow once you do get pregnant.

Keep in mind that all this is all wholly unscientific and should be taken with as many grains of salt as are currently available. It’s not even airtight from a logical perspective. Sure it makes sense to keep sperm from leaking out, but if it was close enough to the vaginal entrance to leak out while you’re lying on your back it probably wasn’t going to fertilize your eggs anyway. Dr. Hirschfeld-Cytron is again adamant; stating that: “Sperm are motile and have already ‘taken off’ the moment intercourse occurs; getting up will not necessarily impede any success.”

I <3 The Female Orgasm

According to this particular old-wives’ tale, the female orgasm is meant to be beneficial for the odds of conception, as the uterus contracts and draws the sperm in, supposedly increasing the odds of conception. The male partner reaching orgasm is obviously of utmost importance, but experts state that it’s not necessarily vital for the female partner to do likewise. This one falls into “well it can’t hurt” territory like most of its sister theories, as these contractions may aid fertilization but there’s no proof of this phenomenon. It is worth noting, however, that in a healthy functioning sexual relationship between two adults the female orgasm should be less a tip you have to be given and more a regular occurrence.

Experimentation is healthy, but remember there’s an innocent life to consider.

Ultimately most of this ancient wisdom is just “common sense” advice living in the grey areas between what we know and what we can prove. Most of it is harmless but even this point is debatable. The spread of regressive, unscientific hoaxes masquerading as health advice can be viewed as a public health hazard itself, people are hurt all the time by following articles telling them to take the wrong pill or try the wrong treatment based on a fad or worse.

But if you wish to use tips and tricks given to you by people you trust, such as family members and friends, that is your decision. Be sure, however, to first consider your own well-being, as well as the well-being of the child you’re trying to conceive before trying any pseudoscientific fertility techniques.