Bryce Dallas Howard is honest about her struggles with fertility and how a New Zealand therapy helped her on her path to motherhood. 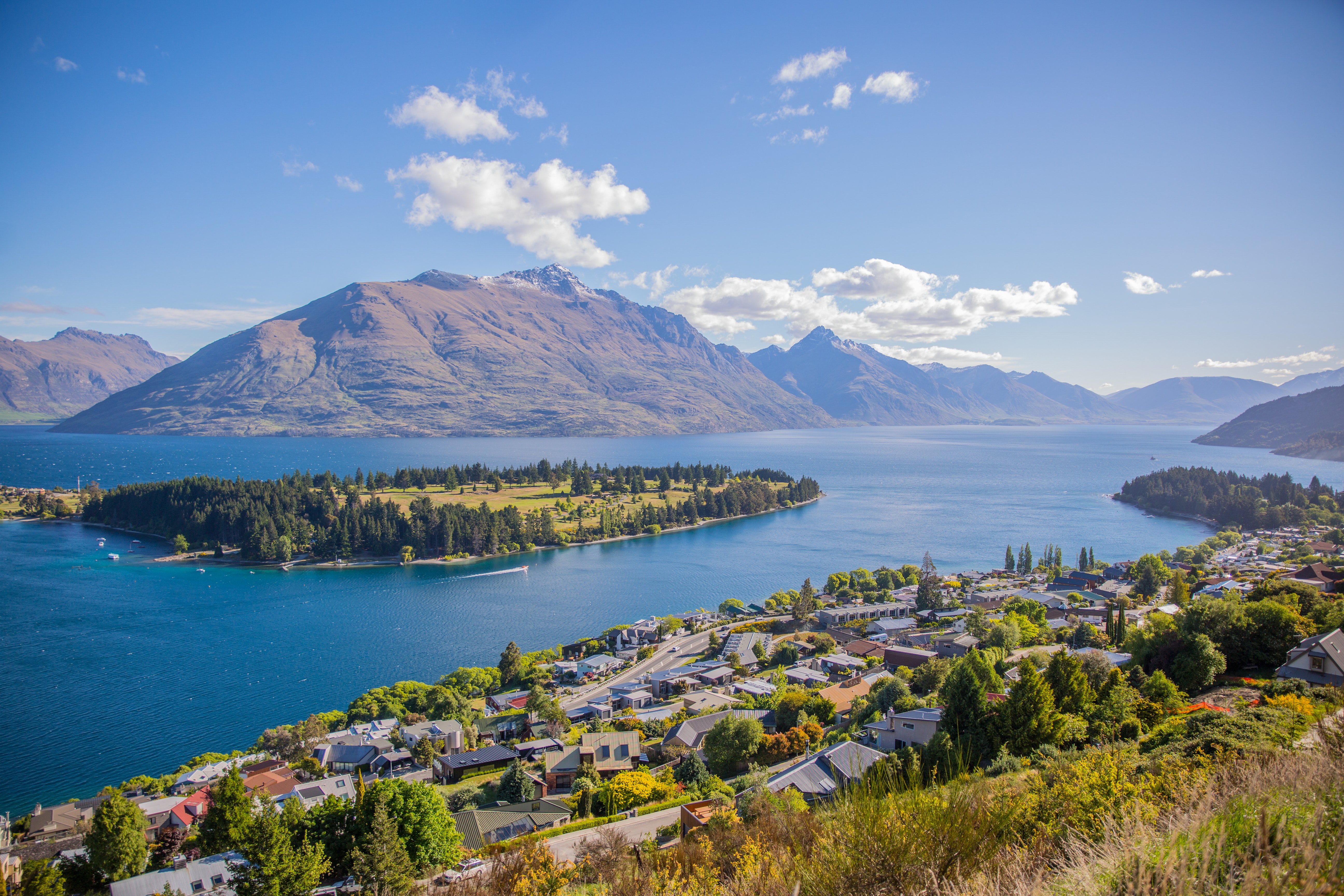 Bryce Dallas Howard, an actress known for her roles in The Village and Black Mirror, opened up about her troubles with starting a family and how a recommendation to try a New Zealand healing practice led her to two successful pregnancies. Despite the success of her treatment, Howard still had to confront issues that affect all mothers, including postpartum depression. In an interview with Entertainment Tonight, Howard details the hardships and rewards of motherhood to prove that no mother is alone in their struggles.

After getting engaged to actor Seth Gabel, Bryce Dallas Howard began looking forward to starting a family. The couple ran into problems conceiving and began seeking professional help. After a consultation, it was determined that Howard would need a minor surgery in order to increase her chances of becoming pregnant.

A friend’s recommendation to see a New Zealand healer, Papa Joe, steered Howard towards a treatment that she had never considered before. Papa Joe and his fellow healers would visit Topanga Canyon and heal people there once a year. In a leap of faith, Howard visited Papa Joe for what would be his last healing session before his death.

“Instantly, without me saying anything, he saw what was going on and explained the situation,” Howard recalls. “He did very physically, rigorous bodywork, and there was a midwife there who helped me breathe through the experience.”

Seven days after her marriage to Gabel, Howard found out she was pregnant. At that point, the couple had not even been trying to conceive. She credits the session with healing her and helping her with her pregnancy.

“I loved being pregnant. Yes, I threw up every day for six months, and yes, the stretch marks were (and still are) obscene. But I treasured every moment I had with this new life growing inside me,” Howard said.

For Howard, pregnancy was one of the easier parts of her journey to motherhood. She revealed how her body changed as she approached her due date. Finally, she gave birth to her son, Theo, at home surrounded by her family.

As her family rejoiced around her, Howard suddenly fell into what she describes as “emotional amnesia.”

Despite her healthy baby and supportive family, Howard felt alone and would continue to feel alone for months to come. Struggles with breastfeeding and an impending film shoot added to her stress.

Even after surveys and checkups with her midwife, her postpartum depression went unchecked, something she attributes to her own inability to confront her emotions. “I gave myself a perfect score. Despite my daily ‘shower breakdowns’ months passed before I even began to acknowledge my true feelings.”

Howard described the complicated nature of her postpartum depression. “It absolutely changed everything, and it’s just horrifying. It’s like your heart, your body and your mind are ripped apart and it takes a while to piece it back together.”

Postpartum depression is a mood disorder that is often attributed to shifting hormones after birth. Other factors include shifting social interactions, lack of sleep, and anxiety over motherhood.

Common symptoms of postpartum depression are lack of pleasure, loss of energy, and negative feelings towards the baby. Many healthcare providers look for symptoms during postnatal check-ups, but the illness is consuming and can make a mother feel like they are alone in their struggles.

Howard eventually followed a homeopathic plan, joined a support group, and turned to Brooke Shields’s, Down Came the Rain: My Journey Through Postpartum Depression, to recover. Her main advice was to give yourself time and space to recover, even if it meant stepping away into a bathroom for 10 minutes.

“Then one day I was sitting in my home with my best friend and my sister, and out of nowhere I got this sudden feeling of summer.”

Where is She Now?

After her first bout of postpartum depression, Howard went on to have another child. That pregnancy went smoothly and she did not experience the same struggles as she did the first time around.

While filming for Pete’s Dragon, Howard noticed that her children’s behavior changed when they were in seemingly magical locations like Mount Maunganui. She and her partner decided to relocate themselves and their young children to a farm in the South Island town of Tapanui.

Howard believes the connection to nature was good for her and her children. She continues to stay in touch with her own emotions while doing what is best for her family. Now that they are back in the United States, her family is living in the countryside of upstate New York.