Who said that fertility struggles were only for us common folk? 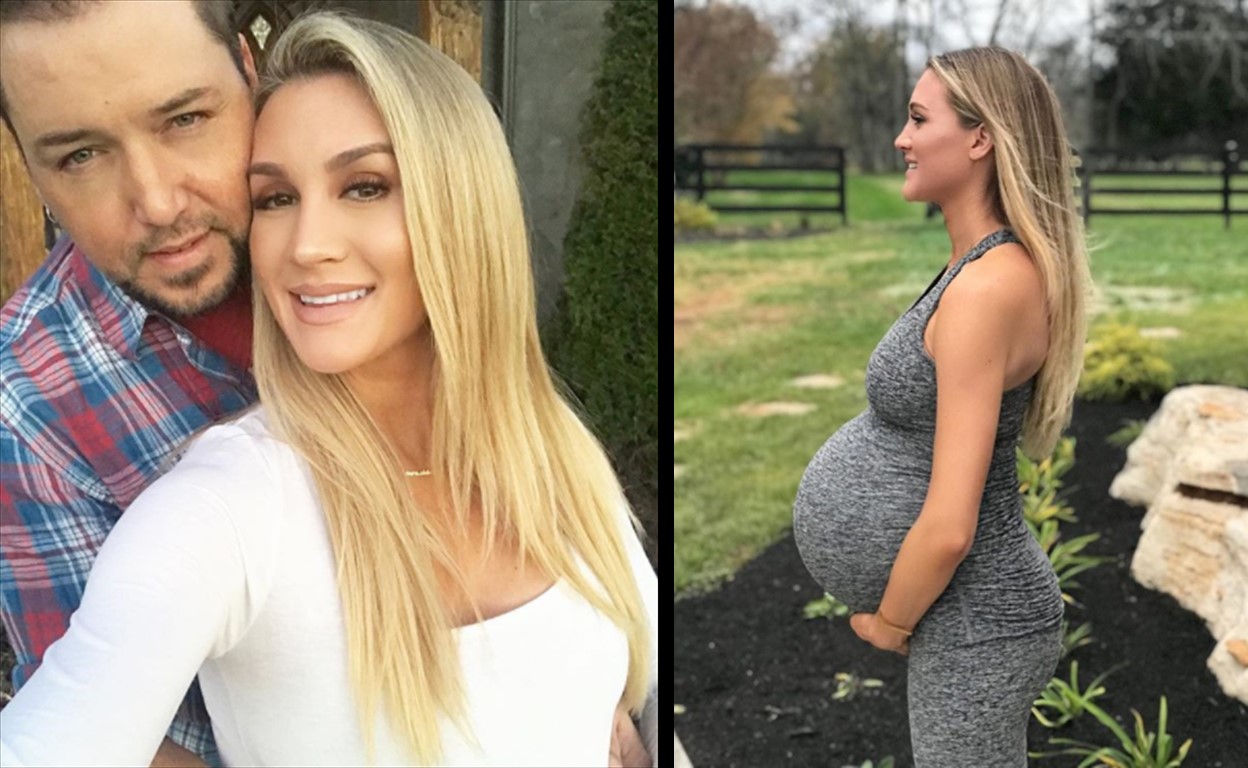 Even celebrities have their share of fertility issues. Recently, Brittany Aldean, lifestyle blogger and makeup artist, revealed her journey to pregnancy on the Babes and Babies podcast. She successfully gave birth to her son Memphis last December; but she and her husband, country singer Jason Aldean, struggled for about a year and a half before she got pregnant with the use of in vitro fertilization. "The IVF was probably harder than the actual pregnancy, for me, because it was just such a roller coaster and so difficult," Aldean says. The "roller coaster" of whether or not she would be able to get pregnant weighed heavily on her mind during the process. During her journey, she was diagnosed with endometriosis, a disease associated with infertility. Despite the discouraging diagnosis, Aldean put on her "game face" and kept trying. "We were thinking about all the options, which is sad because you want to be able to carry your own child," Aldean laments. She and her husband once considered a surrogate. Fortunately, with her persistence, Aldean eventually became pregnant, which she enthusiastically described as "the most exciting thing ever." With the successful birth of their son, the Aldeans are already considering their second child together. For women diagnosed with endometriosis and or struggling to conceive, Aldean's story encourages persistence and hope for success.