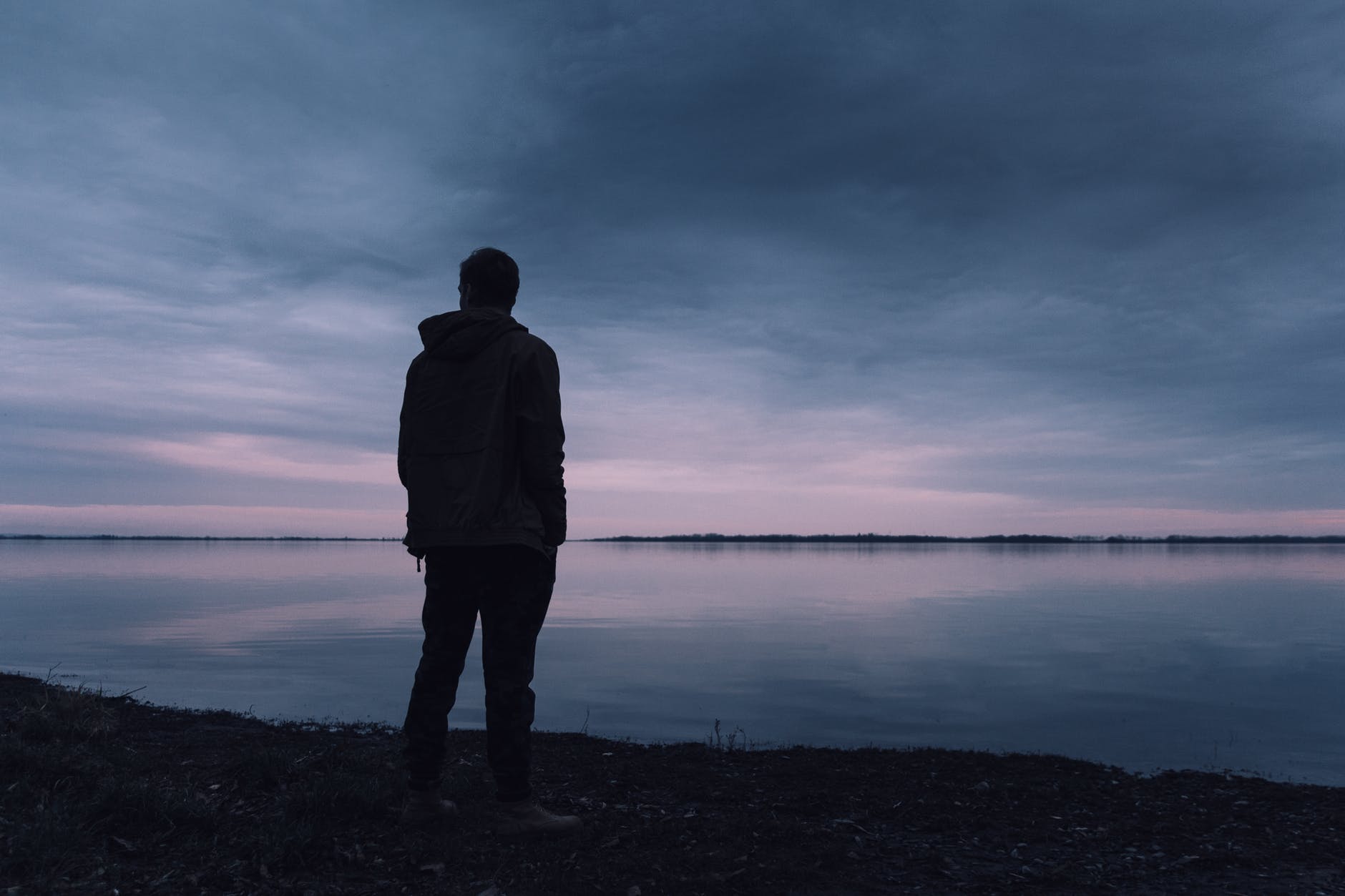 For over five decades there has been only one test for men dealing with infertility-- semen analysis. Doctors were searching for a better way to measure not only fertility but also what was affecting men’s fertility in the first place. Semen analysis was unable to determine causes of infertility-- and could not predict whether the chances of a sperm would actually fertilize an egg in the first place. A new test, the Cap-Score Assay-- which was developed by Androvia Lifescience-- offers men another way to investigate reasons for their infertility. In this article we’ll examine:

How does this new test work?

Unlike the previous semen analysis tests, the Cap-Score test looks to the capacitation of sperm-- which quantifies the changes that must take place within a sperm that enable it to fertilize an egg. Using a biomarker linked to capacitation, the scientists were able to determine a sampling of Cap-Scores from previous samples on record at Weill Cornell Medicine.

The most recent study using this test collected the semen samples from 208 men who were having consultations regarding their fertility status. Each of these men had a Cap-Score assigned to their sample after the testing. Doctors found that men with Cap-Scores within the normal range were more likely to conceive and also have a greater chance of a successful IUI. Interestingly, researchers found that none of the elements analyzed with semen analysis-- such as concentration and swimming-- seemed to have an effect on male fertility.

What does this mean for men being treated for infertility?

Using the results of this break-through study, doctors were able to create a curve that would correspond to into the probability of generating a pregnancy. They believe this is fantastic news for men seeking out help for infertility. It offers doctors a chance to quantify for their patients the likelihood of a pregnancy. Knowing that can help them create a personalized treatment for couples being counseled on infertility. With knowledge of the capacitation of a man’s sperm, doctors can evaluate whether nutritional supplements, dietary changes, or surgery could have an effect on male fertility.

Another interesting insight that can be gleaned from the capacitation tests could be the possibility of the development of a viable male birth control method. Knowing how the process of fertility functions within a sperm cell could open the door to new methods of contraception. The ability to measure fertility would also help doctors and researchers further understand male health and well-being.

This new way to measure male fertility is a step above semen analysis, and a great idea for those men undergoing consultation for infertility. Now that there is a way to quantify fertility, doctors can create more personalized solutions for their patients-- creating a customized treatment plan just for them.