Women in the United States are having fewer babies than ever before. 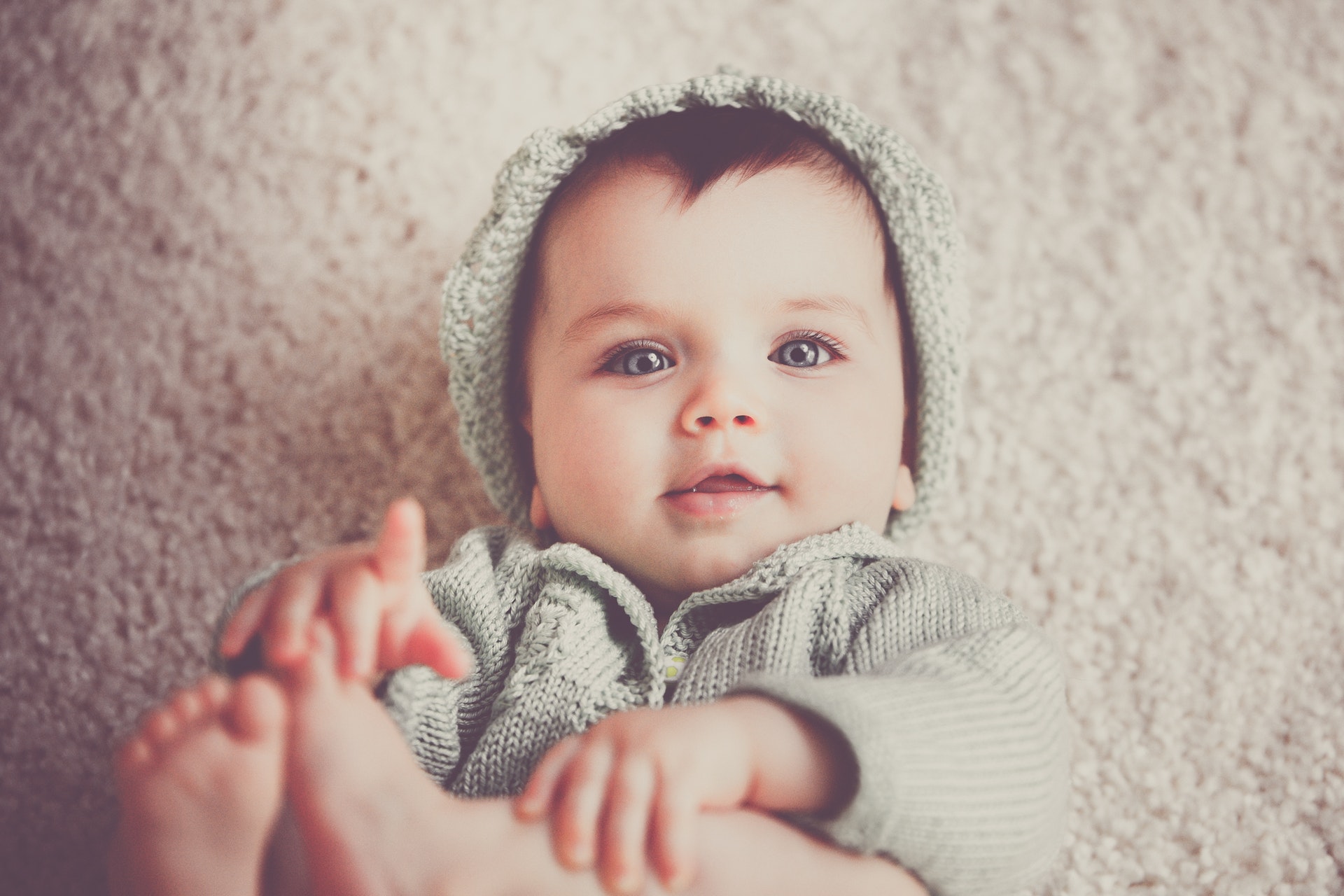 Women in the United States are having fewer babies than ever before.

However, women in their 30s and early forties are having more babies than in past years.

The U.S. general fertility rate has declined to a 30-year low point at 62 births for every 1,000 women between the ages of 15 and 44 in 2016, according to a study done by the Center For Disease Control and Prevention (CDC).

This number is down 1% from 2015, and it marks a cultural and demographic change across America, one where fewer women are having children due to a multitude of reasons.

The preterm birth rate rose for the second consecutive year.

Preterm birth rates declined from 2007 to 2014, according to CDC research. "This decline is due, in part, to declines in the number of births to teens and young mothers," the CDC notes on its website. However, the preterm birth rate is up four percent from 2014 to 2016. It's unclear, and too early to tell, what caused this uptick.