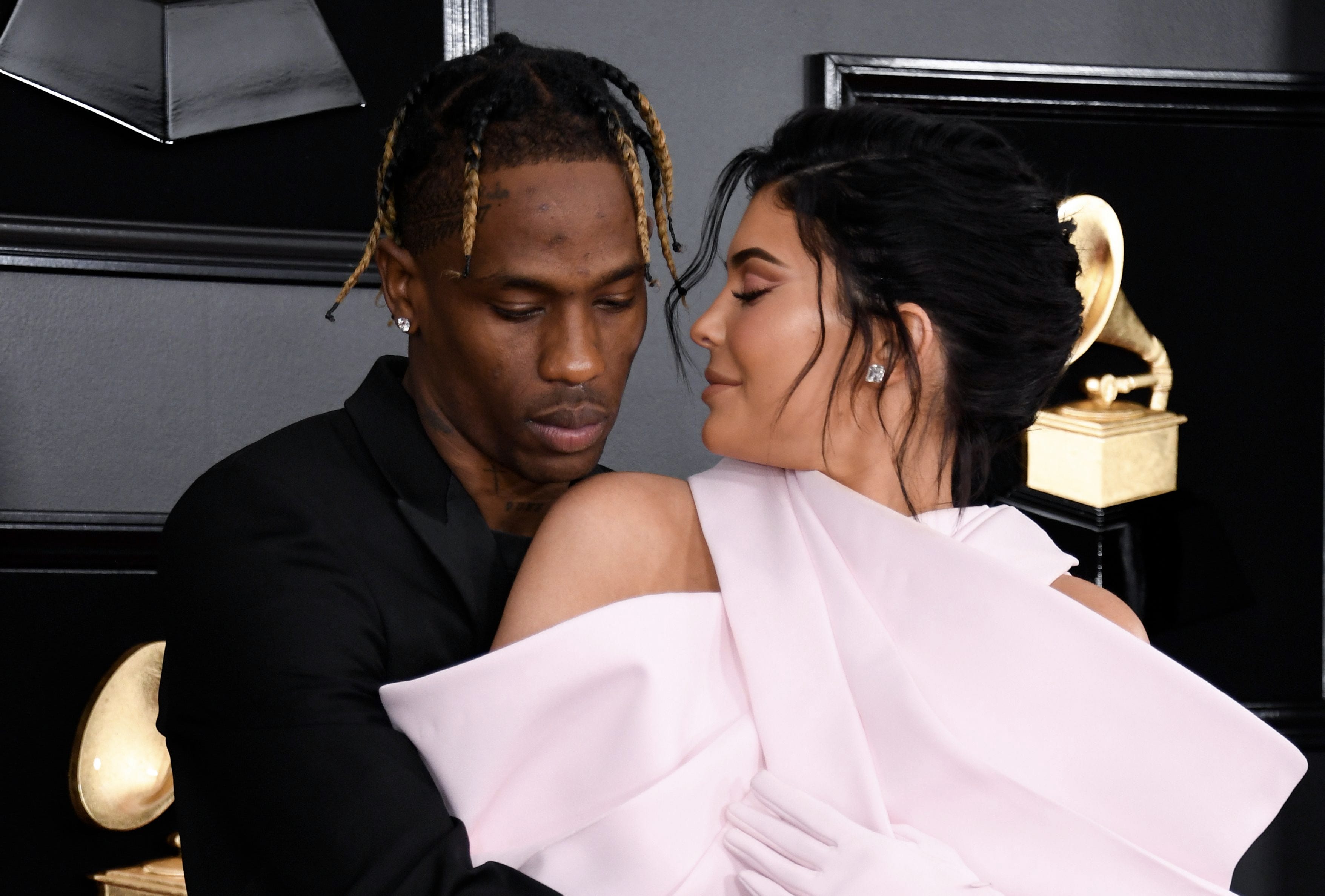 Whether or not you followed the Kardashian-Jenner clan on their famous reality show Keeping Up with the Kardashians, chances are you’re aware of their name, wealth, and celebrity empire. Even though the show that put them on the map and made them “famous for being famous” is going to end, the public still can’t seem to get enough of these sisters. Kylie Jenner is the youngest of the Kardashian-Jenner clan who has recently made public the news she’s expecting her second child. Let’s delve into a brief history of Kylie Jenner’s path towards motherhood, and if she sees more children in her future with this baby update!

Kylie Jenner is the youngest Jenner sister (behind her big sister and model Kendall Jenner) whose parents are Kris Jenner and Bruce Jenner, now Caitlyn Jenner. She has been a part of the reality TV show Keeping Up with the Kardashians along with her sister Kendall and half sisters Kourtney, Kim, and Khloe since it started in 2007, until its recent conclusion in 2021. Kylie has made a name for herself and set herself apart from her sisters by building up a cosmetic empire that made her a millionaire, and that helped make her the youngest person to get on the Forbes 100 list.

People just can’t seem to get enough of the star’s makeup, specifically her lipsticks, which tend to sell out in seconds. Not only does Kylie manage her profitable cosmetics line, but she also had her own spin off reality series Life of Kylie and a clothing line that she and her sister Kendall created.

Kylie had dated other celebrities in the past, but in 2017 she met music artist Travis Scott at Coachella, and two appeared to really hit it off. Scott even cast Kylie in one of his videos from his  studio album Astroworld.

The Kardashian-Jenner clan has become the epitome of celebrity culture, and they continue to bring their influencer status to all of their creative projects—and many more are sure to come now that Keeping Up with the Kardashians has ended. While we may be familiar with the pregnancy updates and baby news from her sisters Kim, Khloe, and Kourtney, Kylie has been a little more private when it comes to all things baby.

Travis Scott and Kylie Jenner began dating in 2017. Scott has been creating music since he was signed in 2012 at the age of 21, and has even signed a publishing contract with Kanye West’s GOOD music. He has had many Grammy nominations and American Billboard Award wins. Although they had been dating since early 2017, they did not go public about it until April of that same year. In early February 2018, Kylie gave birth to their daughter, named Stormi.

Although she had been under the spotlight starting in her early years due to the success of their reality TV show, Kylie chose not to go public with news and photos of her first baby. On why she made this decision, Kylie stated:

“I shared so much of my life. I was also really young when I got pregnant, and it was just a lot for me personally.”

"I didn’t know how I would bring that to the public too and have everyone’s opinion. I think it was just something that I needed to go through by myself.”

Since the birth of her daughter, Scott and Jenner broke up, but then got back together after deciding to quarantine with their daughter Stormi throughout 2020.

Kylie has also used her social media platforms to be open about her want for more children, how having another one close in age to Stormi was very important to her. She felt that because she and her sister were so close in age and had such a good relationship because of that, she wanted to provide the same thing for Stormi.

After lots of speculation, Kylie Jenner confirms her pregnancy with baby #2

Although Kylie had previously expressed her desire for additional children, there had been speculation, but no confirmation about any pregnancy. Her Instagram feed was full of images of her modeling outfits and bikinis—with no baby bump in sight. However, it appears that Kylie had prepared some of those images beforehand, leading fans to wonder what was going on behind the scenes.

Well, the speculation and pregnancy rumours have now been confirmed by her September 7th Instagram post with a positive pregnancy test and ultrasounds of baby #2 with Travis Scott. It ends with her daughter Stormi’s adorable reaction to becoming a big sister.

Unlike with her first pregnancy, it’s clear that Kylie Jenner doesn’t plan to hide this one, with an inside source stating:

“It's not the same experience for her. She was a lot younger with Stormi and it was her first pregnancy so she took the privacy as seriously as possible.”

"She will still be very safe and private, well as much privacy as she can get, with this second pregnancy but she doesn't plan to be in hiding the entire time like last time."

It appears that Kylie is wasting no time in preparing the nursery for her second child, and decorating appears to have already begun.

We’re sure to see more updates along her second pregnancy journey, including more moments with Stormi as her baby bump expands. Will there be more children in the future for Kylie? It seems likely since the Kardashian-Jenner clan believes in the more, the merrier.