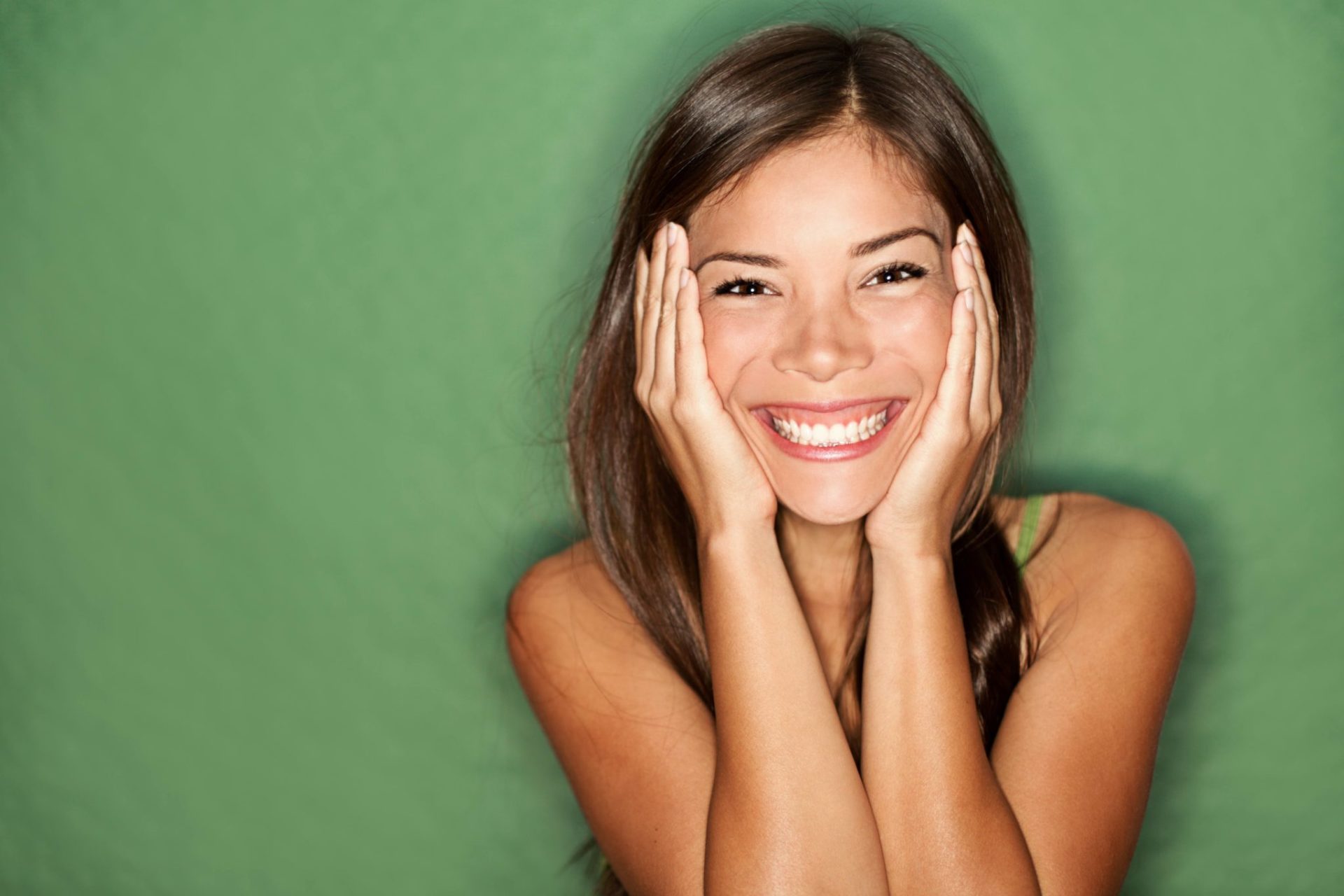 Ava’s £199 (€249, $199) sensor bracelet, worn only at night, tracks changes across nine physiological parameters, like heart rate and temperature, and uses them to monitor the user’s menstrual cycle in real time.

The Swiss medical technology company, which last month raised $9.7 million (£8 million) in a Series A funding round, is expanding into Europe in January after launching in the US in July. Most of the money will go into data science and clinical research, the company said.

Unlike period-tracking apps such as Clue, Ava doesn’t rely on any data inputted by the user, Bidder told Business Insider, allowing it to be more accurate.

“Inputting your menstruation and from there guessing when your next ovulation is going to be is, in the end, a guessing game … it only knows the end point, not what your body is doing before menstruation. Especially if you have a very irregular cycle, or a slightly irregular cycle, which most women have,” Bidder said.

Instead of relying on user-inputted data, Ava works by tracking nine physiological parameters through the bracelet — such as heat loss, pulse rate, and temperature —and links changes in these parameters to hormonal changes during the menstrual cycle (specifically estrogen and progesterone). It then syncs this data to the app, notifying the user of their “conception probability.”

“This is crucial,” Bidder told Business Insider because it “helps us detect the very beginning of the fertile window and not just the end as, for example, urine or temperature tests [traditionally used to track fertility] potentially could … That’s why women who currently use us like us so much because it’s easier and way earlier, so couples have time to prepare, enough time to book a romantic weekend away and to make use of the full fertility window.”

Ava’s app shows the user their physiological data it tracks using the bracelet and uses this to track fertility. Ava

Results from the device’s first clinical trial at the University Hospital of Zurich showed that the bracelet detected an average of 5.3 fertile days per cycle with 89% accuracy — in total women have six fertile days and 70% of pregnancies happen within three of them, Bidder said.

And Bidder thinks Ava’s bracelet and technology were way overdue: “What we are doing right now should have been around when Fitbit started to become significant. We are just trying to catch up with the technology. As a modern woman who is traveling around, working, for her to be forced to start taking her temperature with a thermometer every morning at 6 am is a bad situation.”

The FDA-registered company has so far presented at medical conferences on the relationship between changes in temperature and heart rate (two of the nine physiological parameters its bracelet detects) and hormonal changes during the menstrual cycle, Bidder said.

Ava wants to be more than just a fertility tracker

Ava sees itself not just as a fertility tool, but as a women’s health company. And its ambitions reflect that.

Ava sees itself as a women’s health company, not just a fertility tracker. Ava

Bidder told Business Insider: “We want to accompany women throughout all their different life stages, be it trying to get pregnant, being pregnant, contraception, or menopause … There are so many phases in your life where the hormonal changes in your life make a big difference. And all of those areas are the areas we want to get into.”

“We’ve seen a lot of women in their twenties who are not trying to get pregnant buy the bracelet just because they have a huge urge to start understanding their body better and figure out why they feel a certain way at the end of their cycle,” she said.

Rejuvenating The Chance of Motherhood?

Hope For The Future Of IVF