At Your Fingertips: Is the Future of Cannabis Retail Digital?

The cannabis industry’s burgeoning growth, alongside newfound nationwide acceptance, means that cannabis businesses should expect heavy growth over the next few years. New digital retail technology aims to put dispensaries in the customer’s pocket, as an available app in legal states where one can place orders for pickup or delivery, as well as view cannabis selection. 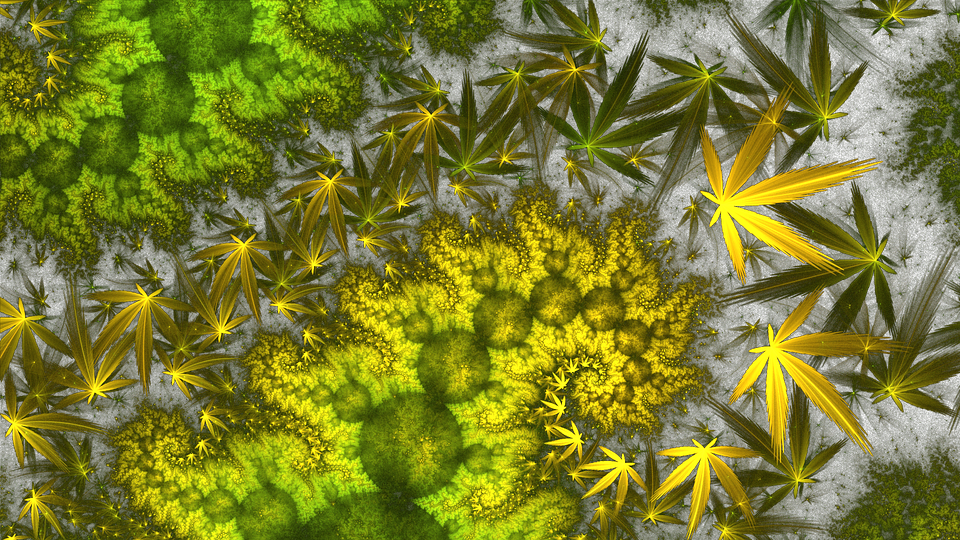 Online cannabis dispensaries may take over the industry once federal prohibition of marijuana ends.

Late on Thursday, March 7th, 2019, New Mexico’s House of representatives passed a bill that would legalize recreational cannabis. House Bill 356 now moves on to the senate, who have until March 16th to vote on the bill. If passed, New Mexico would become the 11th state to end cannabis prohibition, joining Vermont as the second state to legalize cannabis via legislature.

Legal marijuana sales projected over the next decade: Cannabis is a lucrative, expanding business.

Legal U.S. cannabis brands and businesses made over 10.4 Billion dollars in 2018, a banner year which saw Michigan vote to legalize cannabis during the November midterms. California opened the largest legal market in the country, and Massachusetts marijuana dispensaries made the first recreational marijuana sales on the east coast. The tide toward national acceptance is rolling in.

Cannabis has been legalized for medicine or for adult use in a majority of American states.

Once relegated as a street drug, cannabis has been embraced by America’s mainstream

As attitudes shift regarding cannabis, and more people, states and locales accept it, citizens and those in the public sphere alike are beginning to see the hypocrisy of cannabis prohibition.

David Irving, an NFL football player for the Dallas Cowboys, recently quit football, citing its policy against cannabis. The NFL barrs players from using cannabis, despite the plant being found to be beneficial not only aiding athletes post workout, but also as a neuroprotective substance, helping to protect against concussion, and preserve sharpness of mental faculties.

To Irving, it seemed hypocritical that he should be suspended indefinitely for a medical substance recognized by most of America, while organized football, from professional teams down to amateurs and children, condone and encourage players to use harmful opioids, often to the point of abuse.

But it’s not just athletes who welcome cannabis. In an interview with the Texas Tribune, Whole foods founder John Mackey mentioned that, if legal cannabis comes to Texas, he wouldn’t shy away from selling the product in his stores.

General attitudes are shifting toward marijuana acceptance, despite many still clinging to the wrong side of history. The $10.4 billion dollar industry could balloon to be worth almost $31.3 billion by 2022, and If legalized nationwide, this number could be even higher.

Nationwide legalization will bring hordes of new customers to new cannabis markets. This means that cannabis business owners will rush to become operational faster than they can build brick and mortar stores.

So how will they keep up with the national market’s heavy demand? Digital cannabis stores.

Digital dispensaries will offer all the services a brick and mortar dispensary can within your customer’s phone or tablet device.

Buying cannabis online is nothing new. You can find plenty of digital marketplaces in a single Google search.

The prominence of these online marketplaces boomed during the rise of bitcoin, and many welcomed the idea of cannabis on demand. However, good luck feeling confident you’re not a hapless participant in a scam, or risking arrest due to federal cannabis laws. Common sense advises that we should be wary purchasing cannabis on the Internet.

Cannabis delivery is also not new. Eaze, perhaps the most well known player in the canna delivery market, is a cannabis tech company.

Eaze partners with dispensaries in medical and recreational markets to get their products to the patients or enthusiasts who need it. Their home state is California, where they first begin operations in Los Angeles and San Francisco.

While Eaze itself does not deliver any cannabis because of legal questions surrounding the plant and cannabis delivery, even in markets where it’s legal. However, they do facilitate this delivery, connecting patients with dispensaries who will get them the products they need.

Even in California, Eaze found many investors wary due to cannabis’ legal ambiguity. David Chao, Eaze investor and medical marijuana patient, had to remind his fellow funders that, “We were paid to take risks early...Yes, this is a little bit controversial but the trend lines are all positive.”

But if the cloud surrounding cannabis’ status dissipated, could transporting cannabis became something as simple and legal as a Postmates delivery? Soon enough, the consumer innovations that give us food, office supplies, and many other products on demand will integrate cannabis into their services.

This means, in the future, when cannabis becomes legal nationwide, you may pull up a dispensary on your phone, instead of walking into one.

Dispensary At your Fingertips

Imagine scrolling through an interactive live menu of cannabis products from each and every dispensary near you. You zoom in on individual buds, and you can see the crystal like trichomes forming. You read terpene and THC breakdowns, and buy whatever product you want on demand, for same day delivery or pickup, with the touch of a button.

The future of legal cannabis will mean this direct integration of cannabis into consumers lives like never before. No more “waiting for the weedman” or being stuck on “dealer’s time.” Instead, the weedman will wait on you, allowing you to live track deliveries, or order them up for in dispensary pickup, complete with patient queue so you can see how many folks are ahead of you.

Some of theses steps have already been taken.

Many current dispensaries partner with groups like Eaze to make their lives easier by cutting down on dispensary foot traffic, while efficiently getting product where it’s needed. However, these delivery services can only be found in a few cannabis friendly states, mostly confined to the west coast. As cannabis legalization expands, we will see more dispensaries offer delivery.

Moreover, cannabis POS systems, like IndicaOnline, provide live patient queues that can be broadcasted on your dispensary website or social media platform, giving patients and enthusiasts a heads up with regard to wait time at their cannabis shop.

The future goal will be an all encompassing digital dispensary experience for patients or customers to access at any given moment, with live menus, available pickup, or same day delivery. Consumers will have the ability to see, and perhaps even smell the product, all from their smartphone, tablet, or other device.

Would you like to order weed from a pocket dispensary?