Are Fruit Flies the Key to Infertility Issues?

How Researchers Stumbled Upon a Strange Gene Mutation 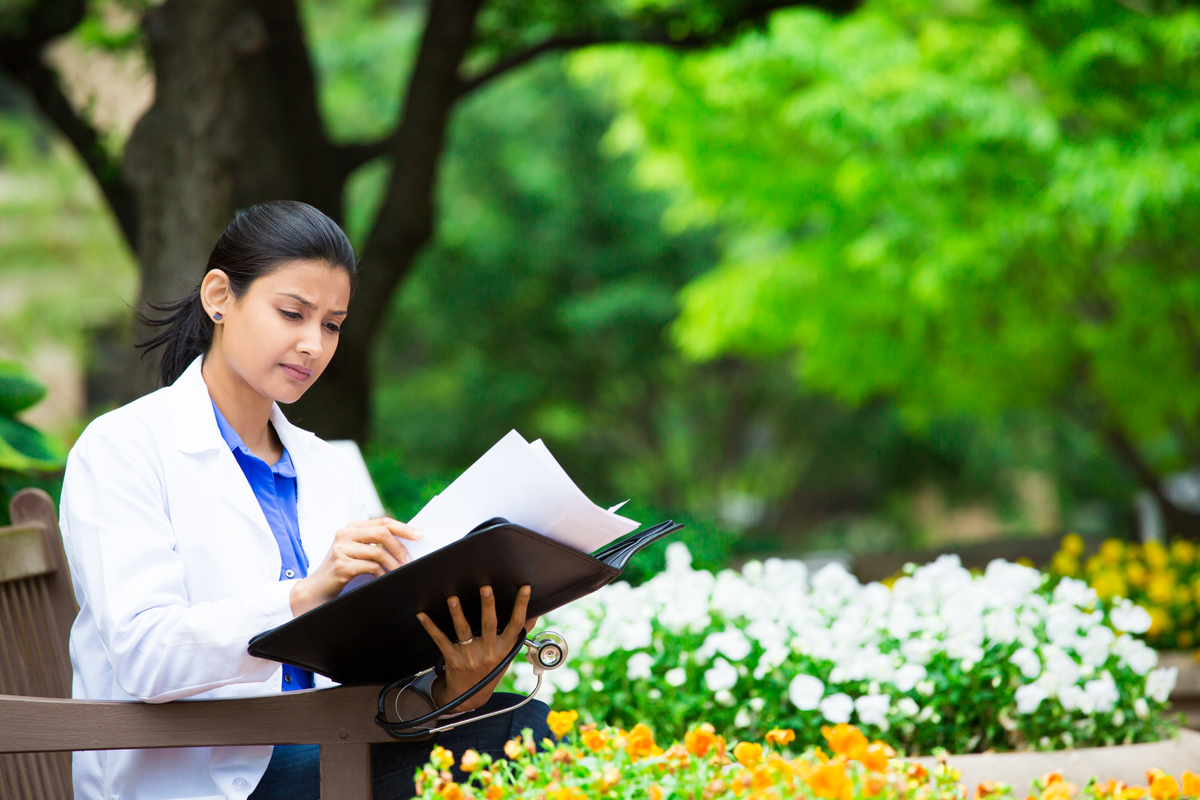 Infertility—or, as Charlotte from Sex and the City would say, “reproductively challenged”—has been a long-standing human issue. Clinically defined as the inability to get pregnant after one consistent year of having unprotected sex, infertility (also referred to as sterility) is a common problem that up to 15% of couples face (infertility is also defined as the occurrence of frequent miscarriages or stillbirths; for the purposes of this article it will only reference those unable to conceive entirely).

There are many different causes of infertility in both men and women; thankfully, there are just as many treatments for this reproductive drawback, including drugs, hormone treatments, surgery, and assisted reproductive technology such as in-vitro fertilization (colloquially known as IVF). Due to the commonality of infertility, and the ever-changing field of reproductive medicine, scientists continue to research and monitor potential causes of the issue. Interestingly, and accidentally enough, a new gene mutation found in frog eyes and fruit flies has a large impact on their fertility—something that will very likely be comparably examined in humans.

What do fruit flies have to do with it?

The mutated gene—known by scientists as nuclear envelope membrane protein 1 but called NEMP1 by everyone else—is an uncommonly studied gene that is proven to cause impaired development of the eyes of frogs. In the spirit of research, scientists attempted to block this same genetic expression in fruit flies, to no avail. However, they quite literally stumbled upon a different kind of scientific revelation. The eyesight of the fruit flies remained completely fine, but they examined the rest of their organs for potential defects and found that both male and female fruit flies were completely sterile.

The nucleic envelope of the female fruit flies was completely flat and deflated, being likened to a “floppy balloon”.  This deformity only occurred in that specific nucleic envelope; the nuclei of the rest of the flies’ cells were unaffected. When studying these balloon looking envelopes, scientists discovered that the inner nuclear membranes were much softer than normal.

How is any of this related to human infertility?

Researchers looking for evidence that NEMP1 mutations also are present in human women and men. If the sterility of the fruit flies in the study is any indication, all organisms with this gene variation—even if otherwise healthy—are clinically sterile. When female mice with this genetic mutation were studied, it was found that their existing pool of ovarian eggs was completely lost. In human females, this is the equivalent of reaching early menopause; variants of the NEMP1 gene are known to exist in women who experience this condition. Once a woman’s egg count is depleted, or considered no longer viable, the sooner menopause arrives.

There is also the nucleic envelope casing to consider, and if the hardness of the inner membrane is related to infertility. There is evidence indicating that it can indeed be a factor in relation to sterility. Scientists believe that the lack of firmness on the nuclear envelope of the eggs could be a factor in bringing about early menopause, as the eggs cannot survive in that environment without the protection of the stiff outer membrane. This itself could be a trigger for early menopause, as it could also severely diminish a woman’s egg count.

What does this mean for the future of infertility treatment?

Scientists know more now than ever before about the causes of infertility and how to treat each case accordingly. Most couples who suffer from infertility usually go on to successfully have children. It is hard to accurately predict the effect that this study will have on the way doctors and other healthcare providers treat infertility issues. With such rapidly changing scientific and medical fields, pinpointing one study as the accepted narrative of treatment is impractical. However, there is evidence from both the impaired frog eyes and fruit flies that the NEMP1 mutation will always lead to developmental harm or sterility (in both genders). Keep your eyes peeled for more research, you never know what scientists might accidentally discover next.