Are Flame Retardants Harming Your Fertility? 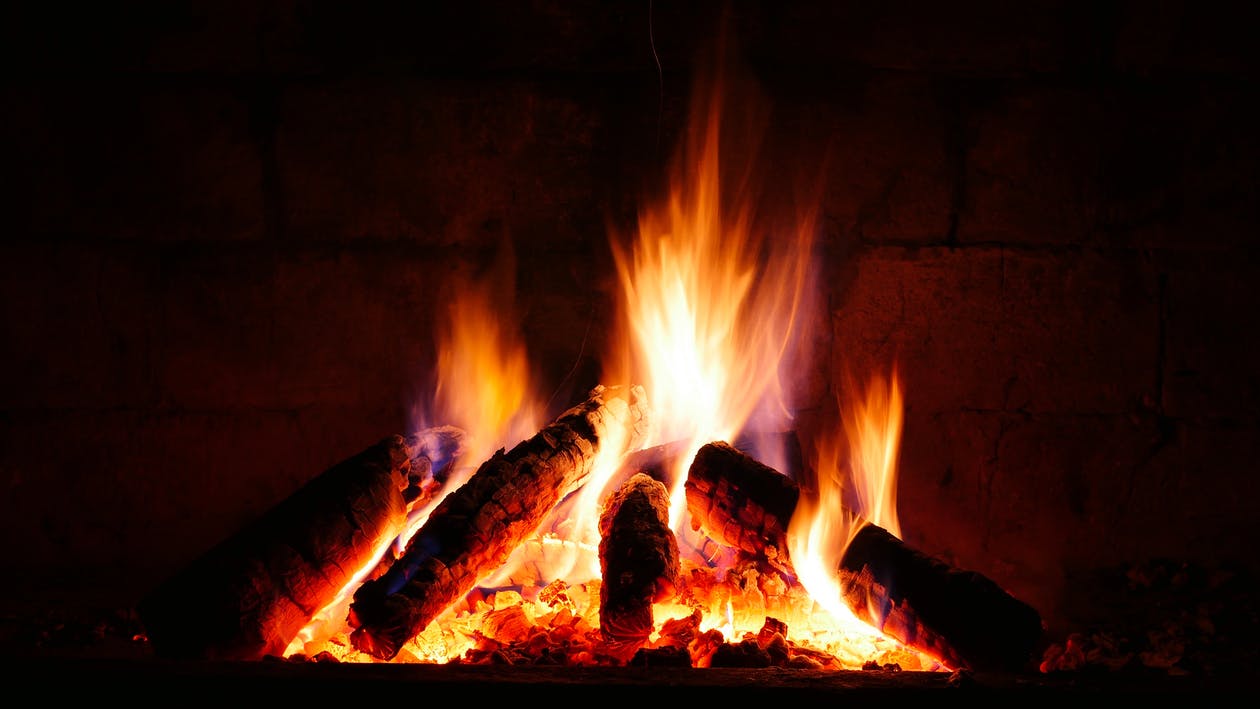 A recent study published in Environmental Health Perspectives explored whether or not organophosphate flame retardants (PRFs) can cause infertility in women. Flame retardants are important in protecting people from the devastating effects of fire and can either be found in or used to treat particularly flammable materials, like clothing. According to the study's results:

What are Flame Retardants?

Flame retardants are not a singular thing--many chemicals are used to create various effects, and this study focused on five. They are added to materials or used to treat them to make them more resistant to fire, sometimes by stopping the material from combusting or by preventing the fire from using the material as fuel to grow. Each flame retardant may impact a different part of the fire cycle, but they all have a specific purpose in helping to keep their users safe.For the women who showed high, but still average, levels of PRFs the success of IVF decreased significantly. PRFs replaced polybrominated diphenyl ethers (PBDEs), which were phased out in the early 2000s due to concerns about their toxicity and persistence, and the effect that they had on the environment. While PRFs have not faced the same scrutiny, there is a history of issues surrounding flame retardants.

The women participating in the study had lower rates of fertility and decreased the success of IVF when the amount of PRF in their urine increased. They were on average 35 years old and showed average or below average exposure to PRFs compared to others in the United States, Norway, and Australia based on their urine samples. Flame retardants are common in textiles and homes throughout the country, and as technology continues to develop, we will come to know more about flame retardants and other chemicals and their effects on human fertility.

Are These Fears Justified?

We don't yet know about the effects of PRFs on human fertility. It's hard to say what long-term effects may be, and one study isn't quite enough research yet. Future studies may take into account the effect of PRFs on men, or study younger women. Whatever future studies may uncover, until science evolves, it won't hurt to play it safe when trying to get pregnant.