Antiviral Treatment for Women with HCV Could Improve Their Fertility 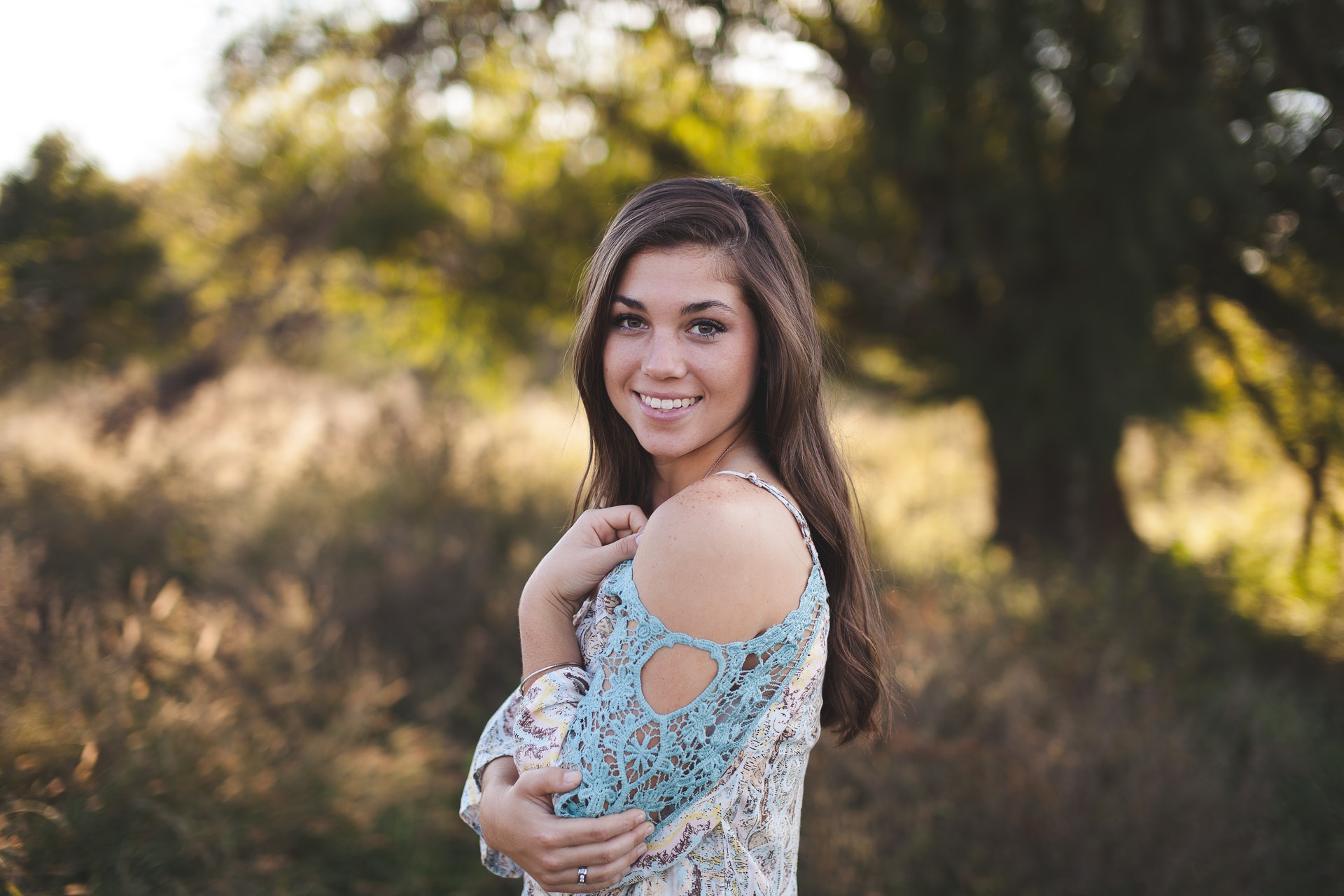 A recent study found that the successful treatment of women infected with hepatitis C (HCV) helped to improve fertility and reduce risks associated with pregnancy and HCV. That might be a bit hard to swallow, so let's break it down.

What exactly is hepatitis C?

Hepatitis C is a viral infection that spreads through contaminated blood. HCV causes inflammation of the liver. If left untreated, HCV could lead to severe liver damage. Fortunately, HCV is usually curable with oral medications that must be taken daily every day for anywhere between two and six months.

What are the symptoms of hepatitis C?

HCV doesn't usually present many symptoms, which is why it is recommended by the Center for Disease Control to have a blood test if you are high risk for the infection. Symptoms can appear if the damage is severe enough. These symptoms include:

You are high risk for HCV if:

HCV can put women at an increased risk for infertility and health problems during pregnancy. Additionally, because HCV can be passed on from a mother to a child, it's important to know if you have it before you try to get pregnant so you can be treated.

For the study, published in the Journal of Hepatology, Italian and American researchers examined thousands of women.

Now here's the good news: the study found that successful antiviral treatment significantly reduced the risk of both infertility and miscarriages.

While HCV can be treated, it is important for both you and your future children that you know about it as soon as possible. Talk to your doctor if you think you might be at risk. And while you're at it, yearly STD testing is a good idea for any sexually active person. We know you want you and your family to be as healthy as possible.