A New Mother, A New Victory 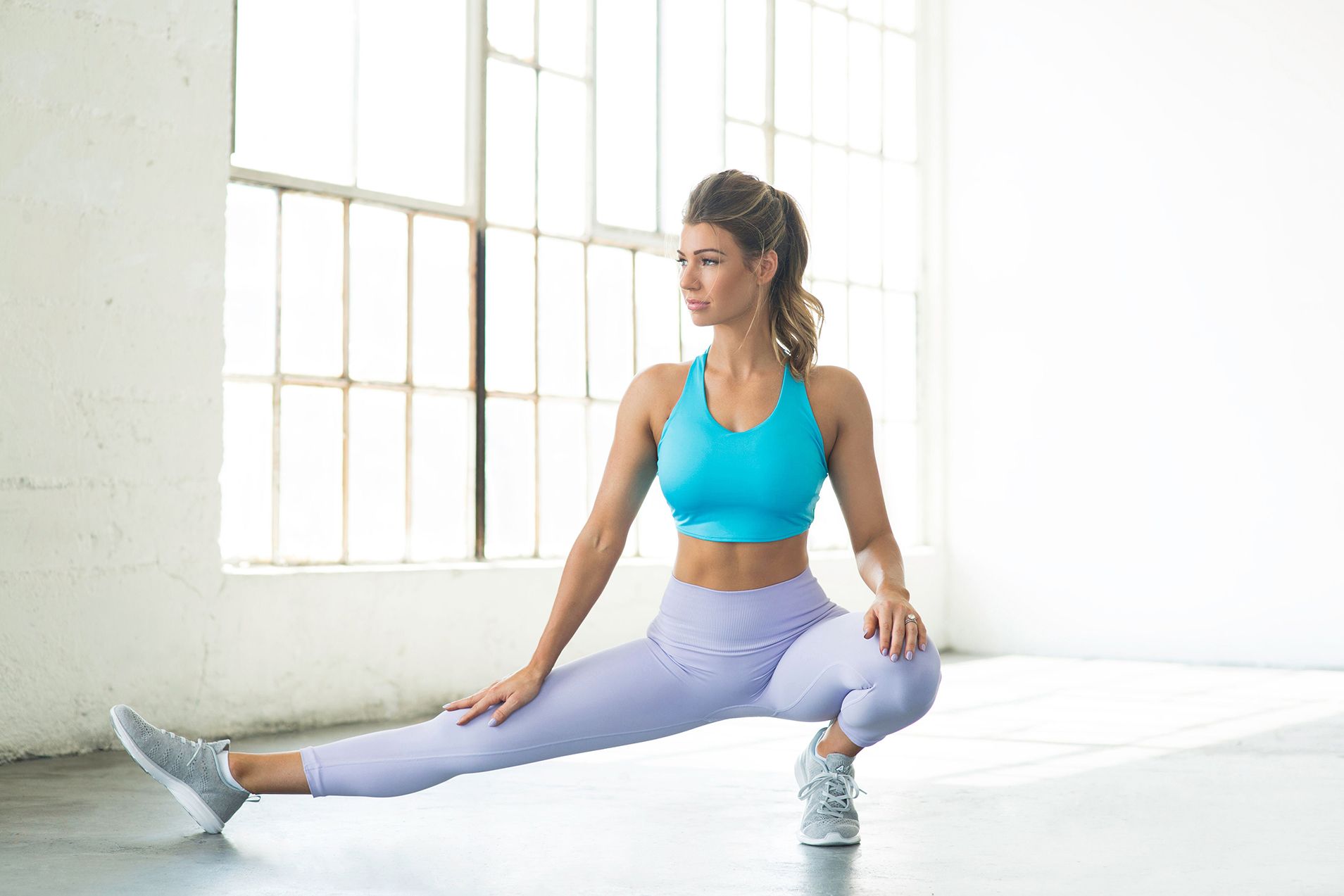 If you’re a fan of fitness, you might be familiar with Anna Victoria. But depending on whether or not you follow her social media presence, you might not be familiar with Anna Victoria’s journey through infertility. Over the course of about three years, the fitness guru went through a series of medical procedures and painful circumstances that finally resulted in the birth of her first child, Aurora Vittoria, this past August.

Anna Victoria is a fitness influencer who focuses on spreading the message that every woman should love their body. Anna didn’t start out being interested in fitness, but what moved her to healthier habits wasn’t unhappiness about her appearance. Instead, Anna had to change her lifestyle due to medical issues.

The fact that Anna started her fitness journey without being motivated by not liking her body put her in a unique position to help others. She didn’t go into the world of health and fitness with the mentality that she was trying to “fix” herself, and so she had the perfect mentality to promote a healthy lifestyle that focused on self love. Anna Victoria’s method isn’t about creating bodies that women will love; it’s about helping women become their best selves because they learn to love their bodies already.

In 2015, Anna Victoria launched an app to help women do just that. She called the app Fit Body with Anna Victoria, and the app has been helping people everywhere achieve better health not only physically, but also emotionally and mentally. As the CEO of Fit Body, Anna Victoria has been working tirelessly to spread health and love to women everywhere.

Two Years of Pain and Trying

We’ve already covered the beginning of Anna Victoria’s struggles with infertility in an article this past February, but for the sake of convenience, we’ll be recapping it here as well so you have the context you need for the updates to the story.

Anna Victoria began struggling with infertility in around 2018. She and her husband Luca Ferretti were trying to get pregnant, and when they found repeatedly that it wasn’t working, they sought medical advice. Anna began trying to increase her odds of pregnancy by switching up her diet, updating her workout routine, and other such methods, but to no avail. She and Luca tried intrauterine insemination (IUI) - a fertility treatment where sperm is placed into the woman’s uterus to start the fertilization process - but this, too, did not seem to work.

At least part of the problem was apparently Anna Victoria’s anti-mullerian hormone (AMH) levels, which were only half of what they were supposed to be. Normal AMH levels average somewhere above 1.0, usually close to 1.4, but Anna Victoria’s levels were at the lower end of the low-normal range, coming it at 0.7. AMH measures the number of eggs in the body, and a low count often indicates infertility.

Finally, Anna and Luca decided to attempt IVF, a popular fertility treatment that involves taking a woman’s eggs, injecting them with the male’s sperm in a lab, and then putting the eggs back into the woman’s uterus. Anna kept her followers updated on her symptoms, describing things like bloating and pain while doing pretty much anything: sitting, standing, moving, you name it. Thankfully, the IVF treatment worked, and as of our article in February, Anna Victoria was having a rough but manageable first trimester, with frequent morning sickness and light bedrest, but also newfound hope that she would be having a child.

Anna Victoria and Luca Ferretii covered the full story of how Aurora Vittoria entered the world in a YouTube video that covered the ups and down of the process. Anna’s potential medical complications began almost as soon as the contractions started, and the story only gets wilder from there.

Anna Victoria began experiencing incredibly painful contractions and thought that her water had broken. She and Luca called the hospital, which advised that they come in, and Luca drove Anna over, stopping occasionally to give her moments of stillness as the contractions worsened. Once they were checked in, Anna was informed that her water had not, in fact, broken, and that she was not even dilated enough to begin actually pushing out the baby.

Rather than go home, Anna and Luca decided to stay in the hospital. Around this time, Anna began throwing up and shaking uncontrollably. She had only had about two hours of sleep, and had eaten nothing but a greek yogurt. The doctors tried to give her broth, but she could not keep anything down. Eventually, overtimed, hungry, and in extreme pain, Anna decided that she would not be able to have the baby so long as she was unable to relax. She had been having painful contractions for 7 hours. It was time to try Epidural.

The Epidural worked, for a time. Anna has a high tolerance for anesthesia, and the drug had to be readministered several times throughout the process, but she had correctly guessed that the anesthesia would allow her to dilate enough to begin pushing. Unfortunately, the baby stopped moving forward somewhere around the pelvic muscle. Anna kept pushing for nearly two hours before finally agreeing to an unplanned C-section. Even with the C-section, the baby had a difficult time exiting the body, but ultimately, she was safely brought into the world.