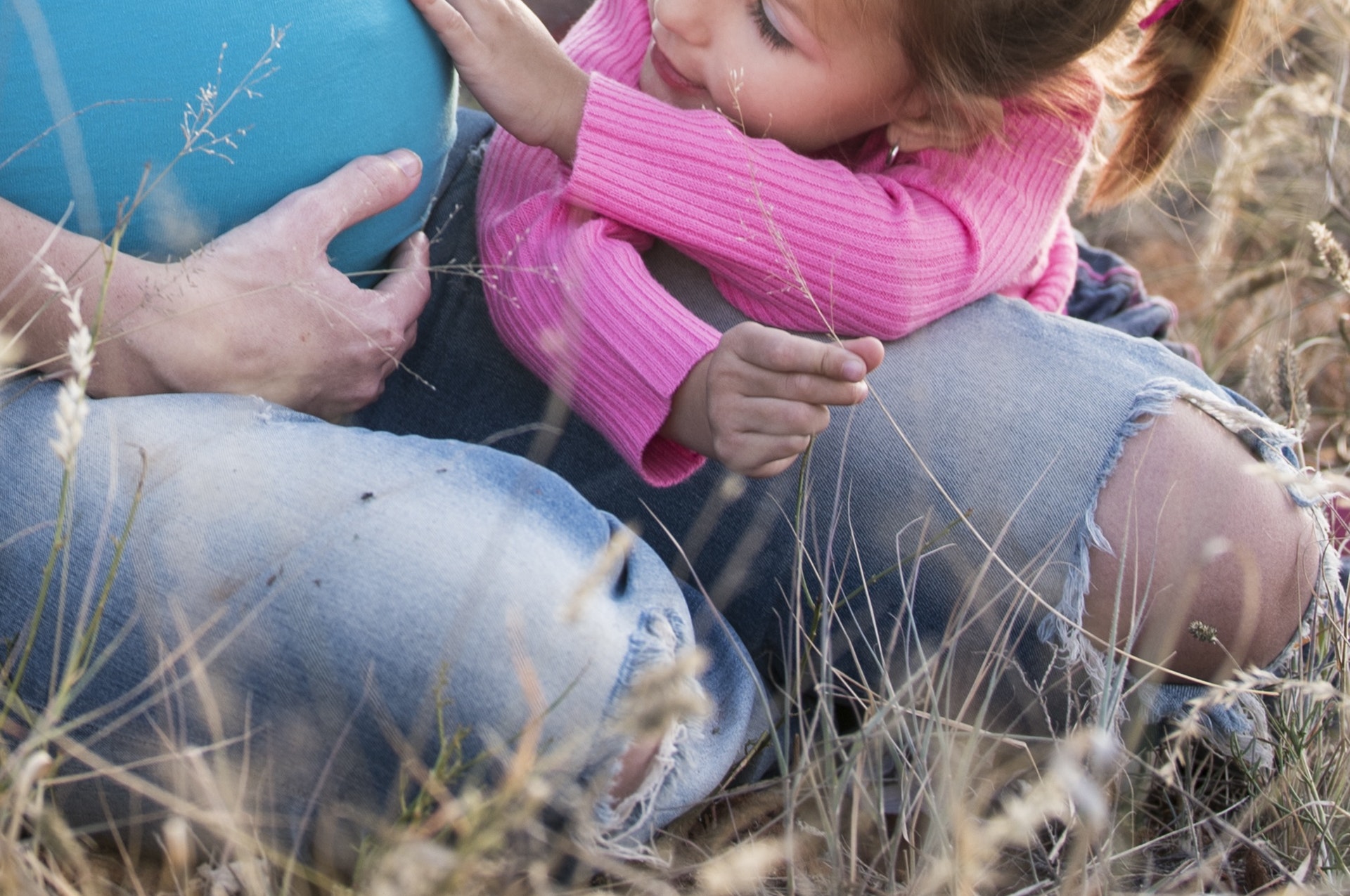 Treatments pediatric cancer patients endure can reduce their chances of having children in the future. However, an experimental treatment available at University of Pittsburgh Medical Center (UPMC) could preserve fertility for young boys going through radiation.

The treatment is called spermatogonial stem-cell transplantation, and it involves taking a sample of testicular tissue and turning pre-sperm cells into viable samples. Then, when re-inserted into testes, even if they're damaged by radiation and chemotherapy, the sperm stem cells function as they would naturally and become sperm.

A similar treatment is available for prepubescent girls undergoing cancer treatment. This involves harvesting and freezing an ovary to be re-implanted in the future. This process is also in the experimental phase, and UPMC currently has 25 frozen ovaries saved.